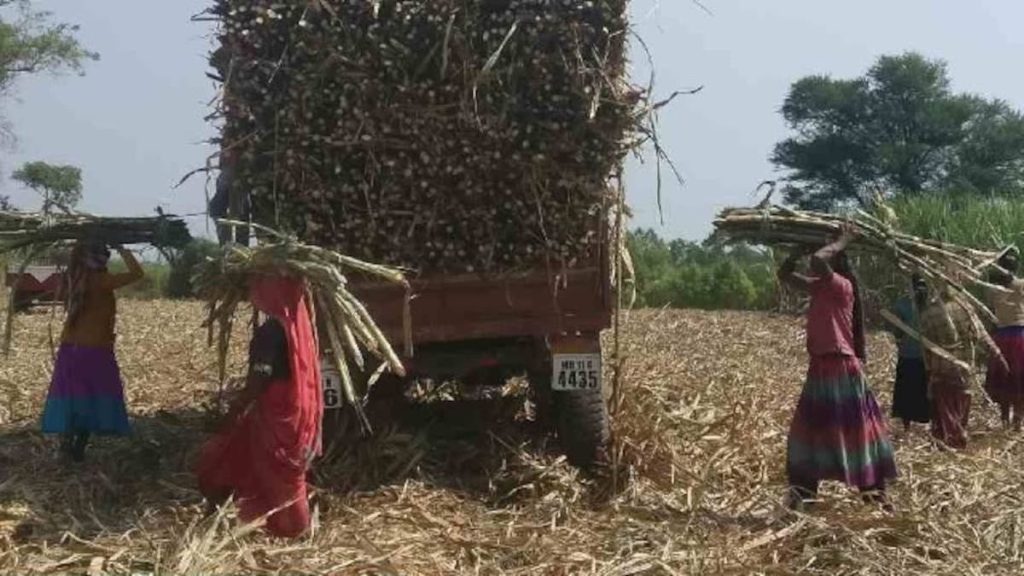 Hysterectomy, especially radical hysterectomy, is a medical procedure involving the complete removal of the womb(uterus ) from the women’s body. It is a strenuous process both for the professionals who perform it and the female who has to endure this long surgery. This surgical operation is usually done to avoid or remove cancers ( Ovarian, uterine or cervical ), fibroids (non-cancerous tumours ) and heavy periods. Due to the toll, this takes on the patient’s body. This treatment is usually reserved as the last resort if all else fails to resolve the disabilities and diseases. After the procedure, regardless of their age, women’s period will stop. But they will experience the effects of menopause ( which has more compilations like osteoporosis in the long term and ageing in general ), stomach aches and pains, inability to bear children again etc.

Disturbingly these considerations are not taken for the patients or given by doctors in rural areas who deceitfully prescribe them this method as the only way to remove a simple or acute gynaecological issue. Hence these doctors charge the fee for the operations to economically vulnerable women for the sake of economic gain while the woman loses a part of herself in the process.

In the sugar plant belt of Maharashtra, India, in the region of Beed, women who cut sugar and labour for breadwinning are subjected to medical professionals’ knavery. These women are asked and pay for Hysterectomy if they want didn’t want to die and or provide for their families. They informed about the procedure’s side effects, and in some cases, their health problem continued and or worsened after the surgery. When activists like Manisha Tokle uncovered reports and ultrasounds, it was found that the ladies’ bodies were gynaecologically sound. At least they didn’t need to be operated on with a Hysterectomy lest the doctors just wanted to exploit them economically. 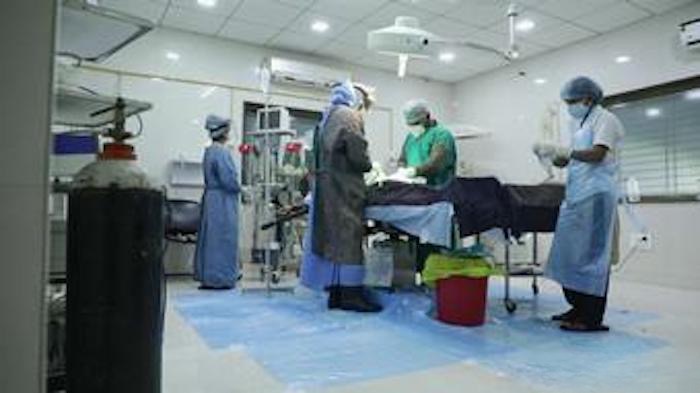 In a pan-India survey 2018 :3% of Indian women have had the surgery done. Out of this, 2/3 were illiterate and uneducated about the procedure. Concerning the funding for the procedure done by families, they have taken lakhs worth of loans. Husbands are forced into slavery, and children are pulled out of school to help in the field. The women’s physique, which free falls after the operation, has to compete with the rising rate of interest of their debtors for paying back the amount.

In other cases, the recruiters and managers of the cutters called ‘Mukadam’ responsible for hiring the rural labourers are required to take care of and provide medical support when vital. By cutting the worker’s pay, they compensate for the expenditure. The female workers, when sent to treatment centres for their bodily issues to be exploited, come back only to continue the process of labouring themselves on the fields. Raising awareness, educating women and men or addressing the problem has proven to be challenging due to the patriarchal orthodoxy prevalent in the area. Such discussion is considered taboo and unwanted.