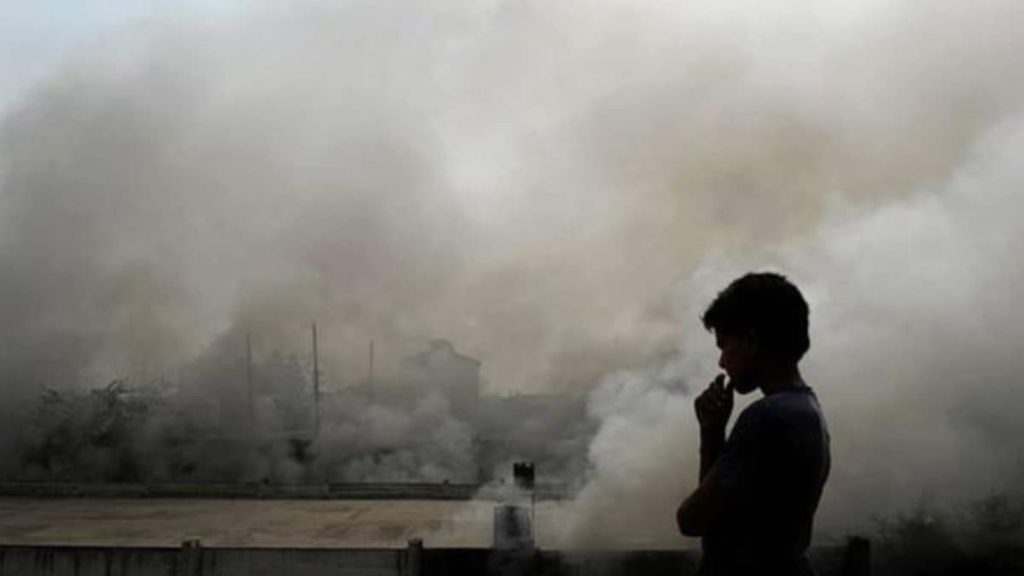 There is a common misconception that India’s air pollution problem is limited to the seven states spanning from Punjab in the northwest to West Bengal in the southeast, which make up the Indo-Gangetic Plain (IGP) airshed. This was debunked by the report. Recent air quality index values in Mumbai and Chennai, two coastal metros, were worse than those in Delhi. All in all, it’s a worrying situation. Of the 50 most polluted cities in the world, 35 are in India, according to the latest World Air Quality Report. 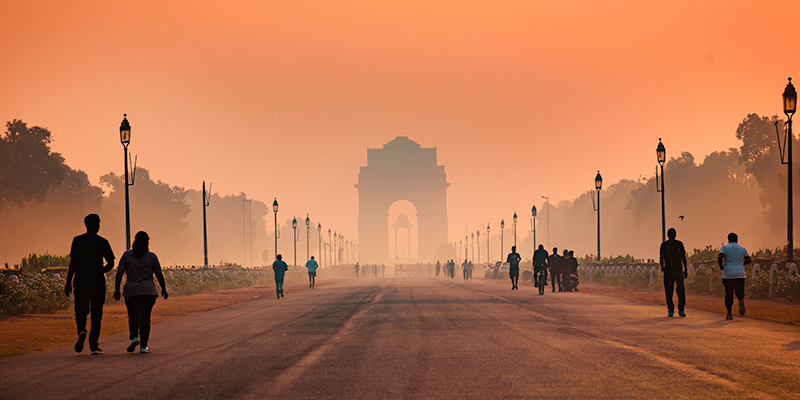 The negative impacts of poor air quality on public health are widespread. According to the Global Burden of Disease Study 2019, air pollution was responsible for 18% of fatalities in India in 2019. The cost to the economy was 1.36 percent of GDP. Within India, the poorest states of IGP saw the greatest growth in pollution.

In other words, the most vulnerable groups in India’s population bear the brunt of the country’s appalling air quality. It’s not something that should be seen as inevitable with the march of economic development. According to the World Bank’s analysis of 25 years’ worth of data from all over the world (1990-2015), countries like China and Vietnam saw greater average GDP per capita growth while experiencing less variation in mean annual PM 2.5. 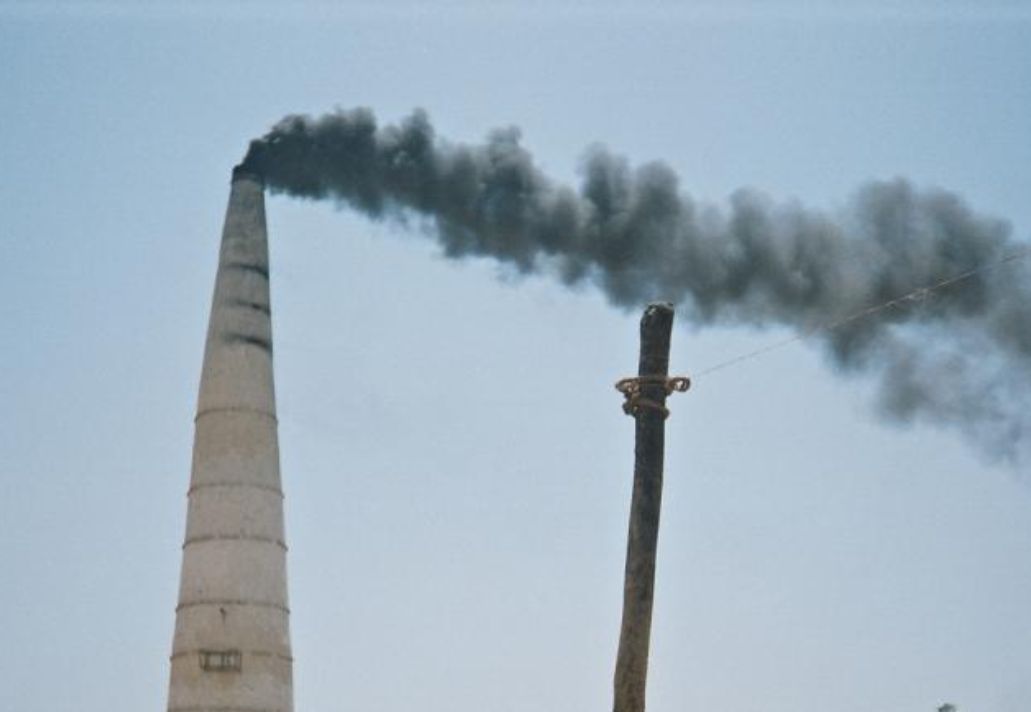 The rising prevalence of PM 2.5 is the most dangerous form of air pollution. It has a diameter of roughly one-thirtieth that of a human hair and originates from a variety of things, the most common of which being dust. Because of this, it is no longer sufficient to focus solely on regional solutions to India’s air pollution problem.

So far, India’s governmental approach to addressing air quality has tended to be city-centric. The airshed, which is a symbol for a common geographical area of pollutants, is the root of the problem, hence this solution is ineffective. Because of this, despite its high vehicle population, Delhi occasionally has superior air quality than its environs.

Cities like Mexico City that have made progress in cleaning up their air do so by treating the problem as one that transcends national borders. Once a geographical airshed is the focus, the form of incentives supplied by public policy will alter. Because airsheds sometimes encompass multiple Indian states, the central government there must take on a more aggressive role of coordination.

It is in the best interest of the GoI and all impacted states to find a solution to the problem of toxic air, which has significant health and economic implications.