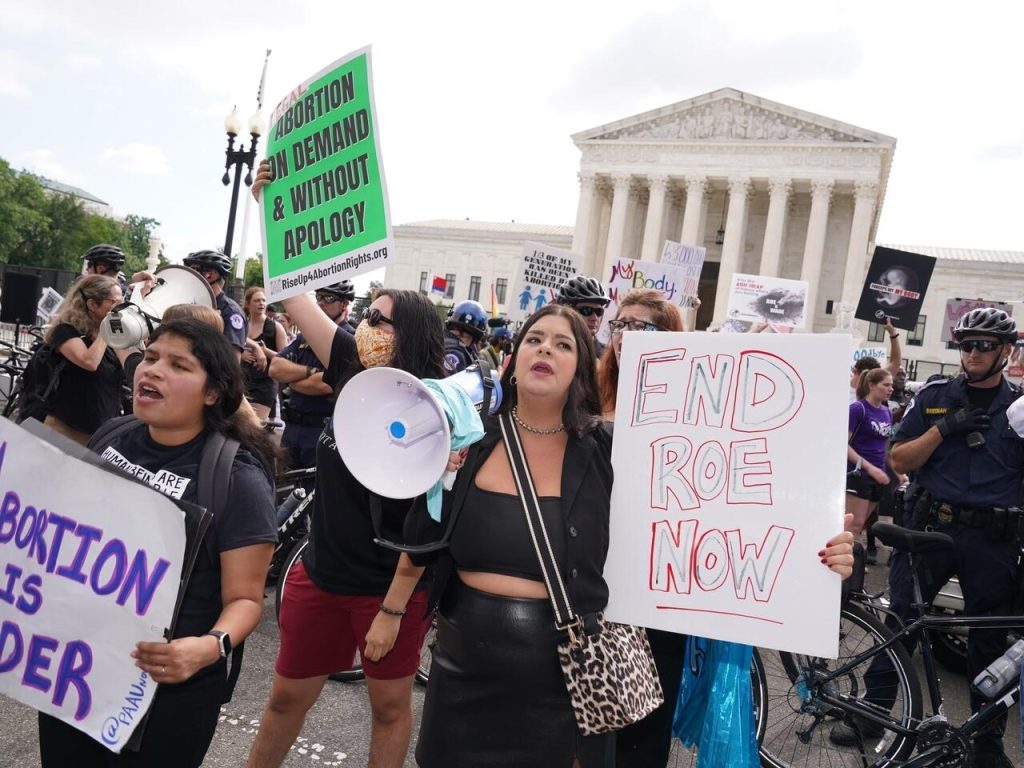 Following the Supreme Court’s decision to legalise abortion in the United States, the focus is now on efforts to limit the availability of ‘abortion pills’ in many states. The Supreme Court overturned a 1973 decision known as Roe and Wade. After the enactment of anti-abortion law, millions of women in the US will lose the constitutional right to abortion.

Abortion pills called Mifepristone and Misoprostol are commonly used in the United States. The US Food and Drug Administration (FDA) has approved the use of these pills. These pills are used during the first ten weeks of pregnancy. These pills are also available for purchase online. Measures to prevent the delivery of these pills are now being considered in US states that have banned abortion.

Why is the Protest happening in America? First and foremost, let us discuss the current abortion debate in America. Following the ‘leak’ of a draught of the US Supreme Court’s decision, President Joe Biden stated, “It is a fundamental right of a woman to decide what to do with her pregnancy.” Even if the Supreme Court overturned Roe v. Wade, abortion will not be illegal in every state in the United States. States must decide whether abortion is legal or illegal.

In this regard, American women have nothing to be concerned about. However, this is not the case. There is concern that 24 states in America, including Alabama, Georgia, and Indiana, will outlaw abortion. He will move quickly in this direction following the court’s decision.

What is the Roe vs. Wade verdict?

The history behind the Roe vs. Wade decision and why it is so important. This historic decision was made in response to Norma McCorvey’s petition. In court, he is referred to as ‘Jane Roe.’ McCorvey wanted to have an abortion in 1969. He already had two kids. She lived in Texas, where abortion is illegal and can only be performed if the mother’s life is in danger.

McCorvey petitioned the Federal Court, claiming that Texas’ abortion law was unconstitutional. In this case, the then-District Attorney Henry Wade was named a defendant. In January 1973, the Supreme Court ruled in favor of McCorvey, stating that it was a woman’s right to choose to have children.

Impact of Anti-Abortion Law in the United States on elections? 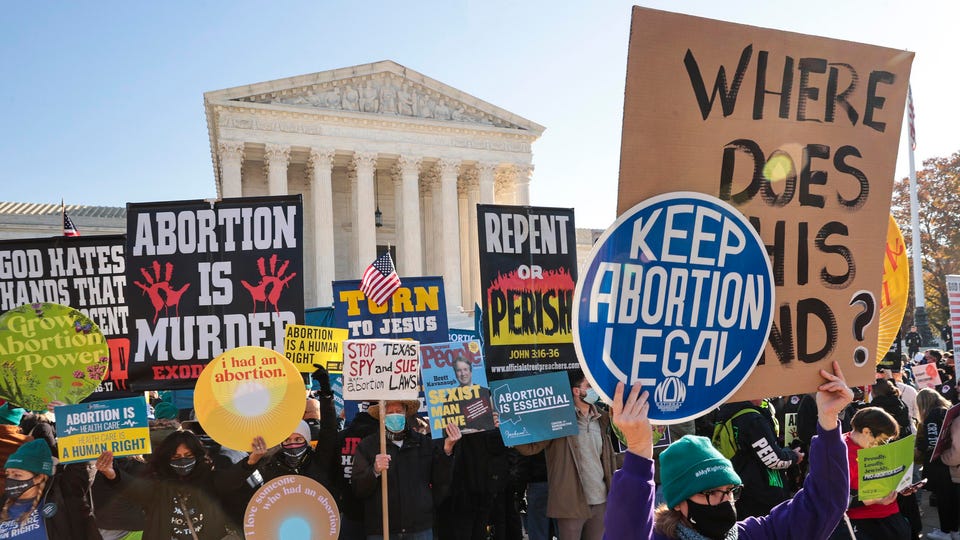 Roe’s decision allows the thirteen states that have so-called trigger laws to either automatically or within thirty days ban abortion. While all of these state laws allow abortions in life-threatening situations, many do not allow abortions in cases of rape or incest. Republican lawmakers and anti-abortion activists applauded the Supreme Court’s decision, while Democratic lawmakers and abortion rights activists decried it.

It should be obvious that the plethora of complicated abortion laws and restrictions make no legal or public health sense. What makes abortion safe is simple and unmistakable: it is available at the request of the woman and is universally affordable and accessible. According to this viewpoint, few existing laws are fit for purpose and simply repeat every possible permutation of the same restrictions.