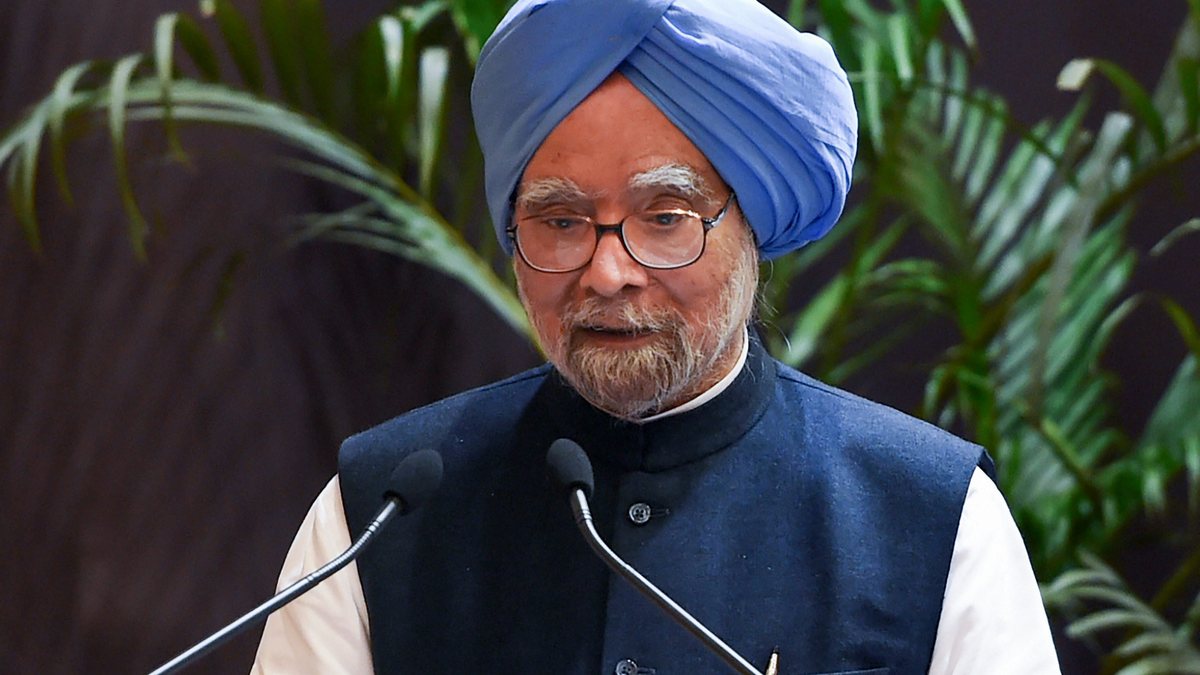 Manmohan Singh, the former Prime Minister of India, today makes a rare appearance just before the Assembly polls. The former PM has attacked the incumbent PM Narendra Modi and the BJP government over various issues. He spoke about the present situation that the Indian common man is facing like the issues of unemployment, inflation, economic growth, social conditioning and others. Singh said that it’s sad that even after so many years the present government blames Jawaharlal Nehru for every problem. Not only this, Singh adds, “The PM’s post has a special stature.” 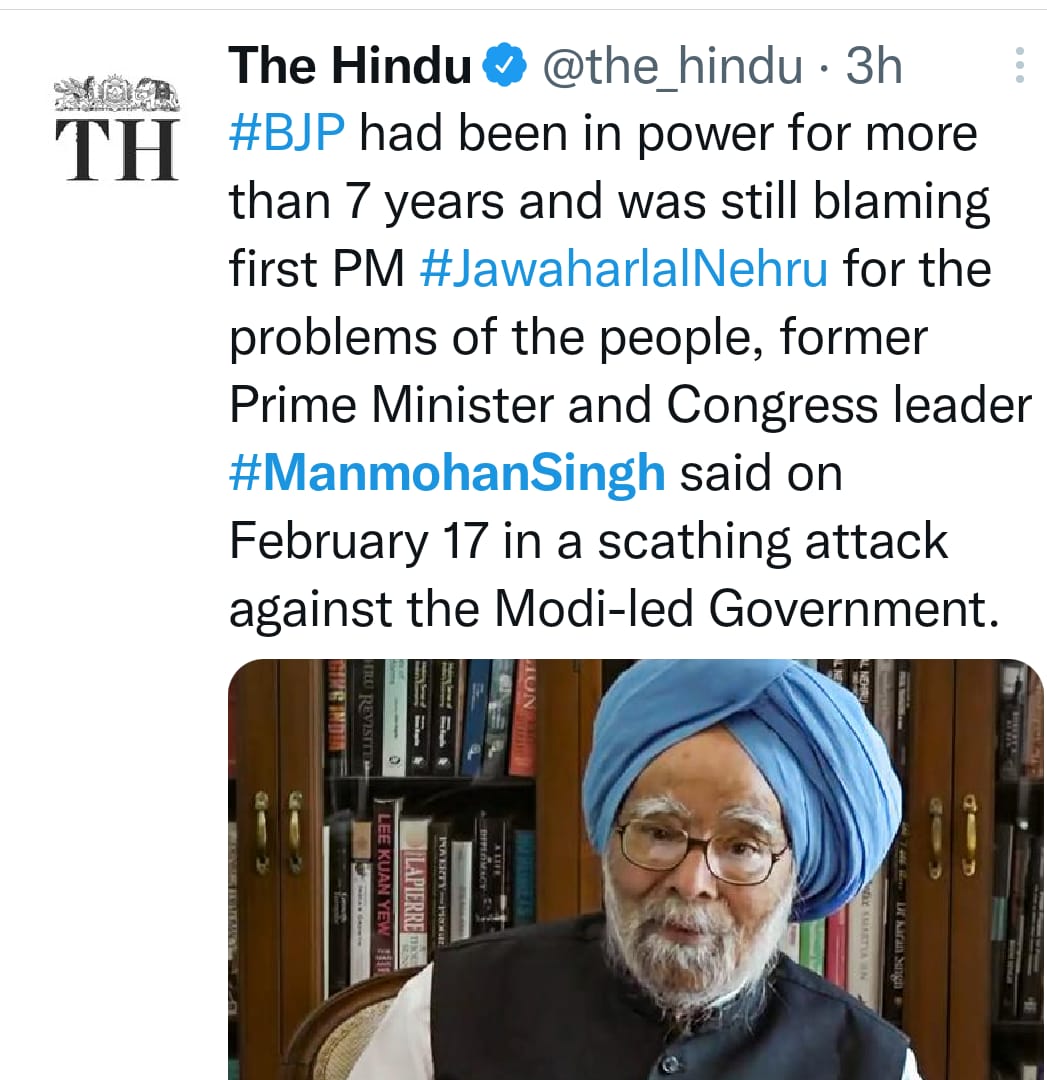 While addressing the former PM, he tore apart the present-day BJP calling them the leader of fake nationalism. “They believe in dividing policies, on the basis of culture, caste, economic status,” he said.

Singh said that BJP is ruling India for the last seven years yet they blame Nehru and Congress party for their own failures. Instead of looking into matters that affect the common man, they divert issues by planting pseudo nationalism. 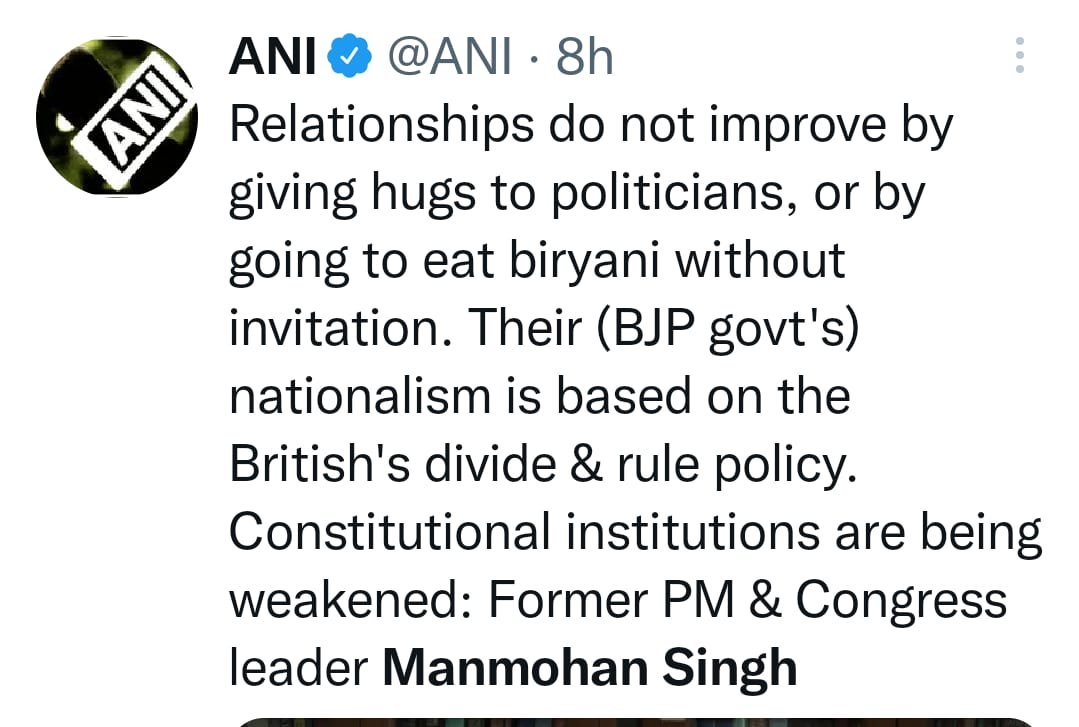 He also said that the way Modi Government is functioning is lethal for democracy as they are weakening the Constitutional institutions like ED, CBI, ECI and others. This government’s knowledge and understanding of the economy is very weak and irrational, as the data shows provided by them only.

Rising unemployment, rising fuel prices, rising prices of food commodities and eatables etc are the result of the failed economic policies. The gap between the poor and the rich is widening and has become enormous.

Not only this the tensions at the Indo-China border shows the complete failure of foreign policy.

“The centre is hiding the truth of Chinese incursions at the LAC,” he added. Along with this BJP always hides away on the issue of China and our relationships with our neighbouring countries are also deteriorating. While taking a jibe at Modi Government he mentioned, “The relationships do not improve by giving hugs to politicians, or by eating biryani without invitation.”

One of the definitions section of the message includes the issue of Punjab and its people as mentioned Punjabiyat by the former PM. As Singh himself hails from Punjab. He said that Modi Ji always defames and disrespect the people of Punjab. Under his rule, farmers had to sit on Delhi’s borders against the black farm laws. Modi Ji never tried to have a dialogue with them and understand their plight. More than 700 farmers died under PM Modi forced laws.

Recently, only in the name of PM’s Security, the BJP government tried to defame Punjab CM Channi and the protesting farmers of Punjab. Singh added that the whole world, not only our nation bows downs in front of the Punjabis for their bravery, patriotism and scarifies, yet NDA addressed them as Pakistanis, Khalistanis, Terrorists etc. “As a true Indian hailing from Punjab, all these things deeply hurt me,” he said. 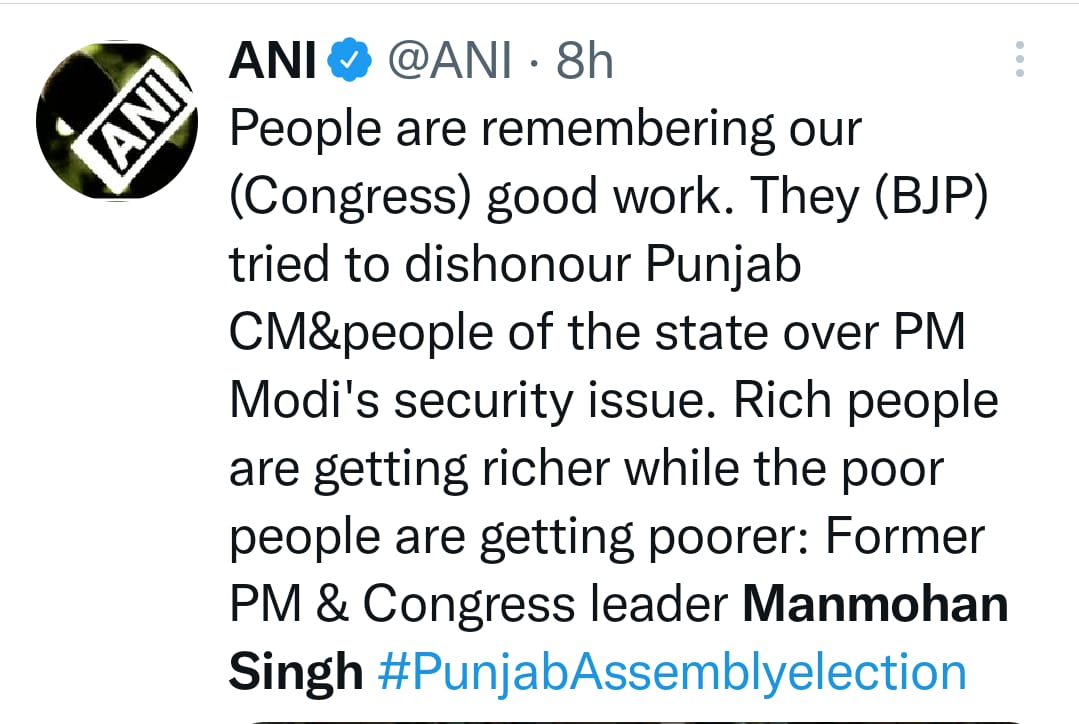