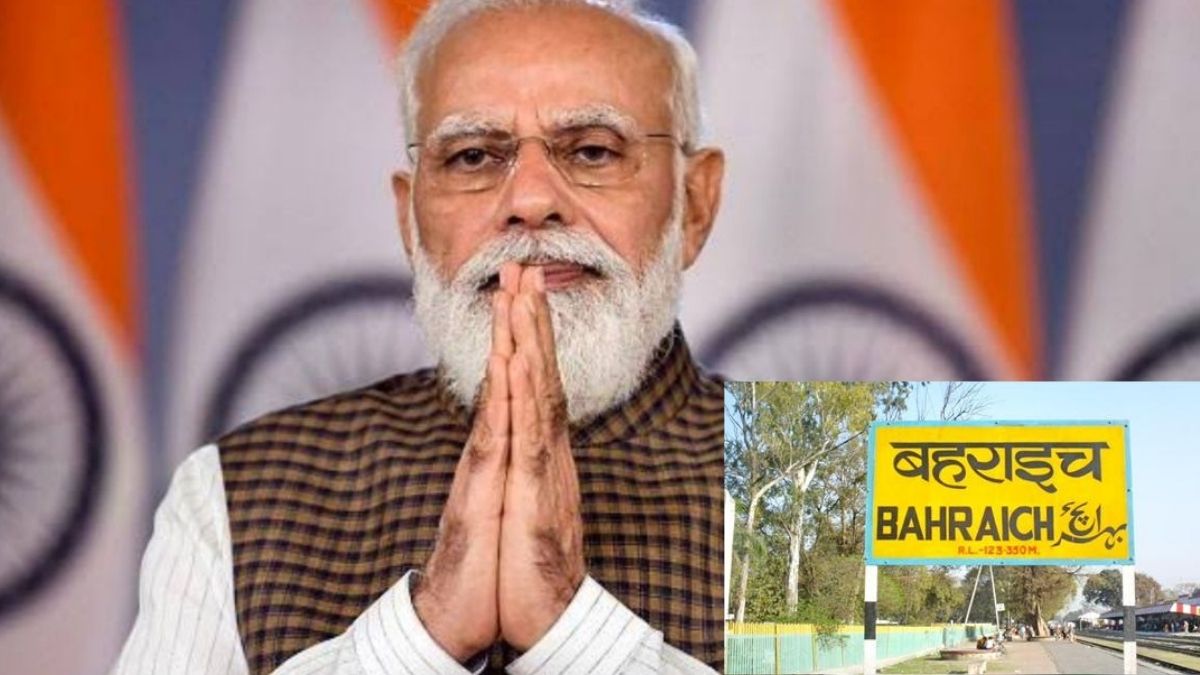 Assembly elections are going to be held in five states of the country. Polling has been held in Punjab, Goa and Uttarakhand while the third phase of voting has taken place in UP. Voting is still pending in Manipur. PM Narendra Modi will address a public meeting in Imphal, the capital of Manipur and Bahraich in UP, today. 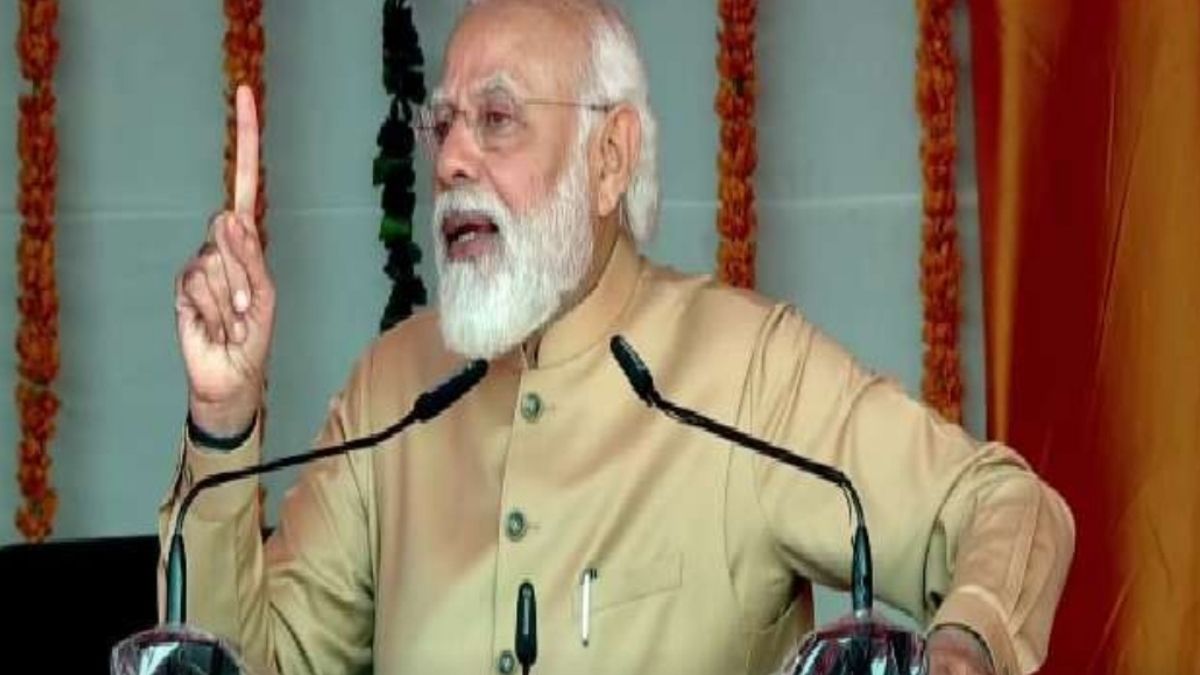 Modi will address a public meeting at Shivdaha Mor ground in Payagpur, Bahraich at around 3.30 pm. Let us inform you that voting will be held in the fifth phase in Bahraich. At the same time, elections in Manipur will be held in two phases on February 28 and March 5.

Prime Minister Narendra Modi will deliver an election message to a large part of Devipatan Mandal from the foothills of the Himalayas on Tuesday. Apart from him, chief minister Yogi Adityanath will also address the Vijay Shankhnad rally. The rally site at Shivdaha in Payagpur has been taken over by the SPG in view of the security. People of 13 assembly constituencies will be involved here. In other areas, the rally will be broadcast through a virtual medium. In view of the rally to be held at two o’clock in the afternoon, the army plane reached SPG. 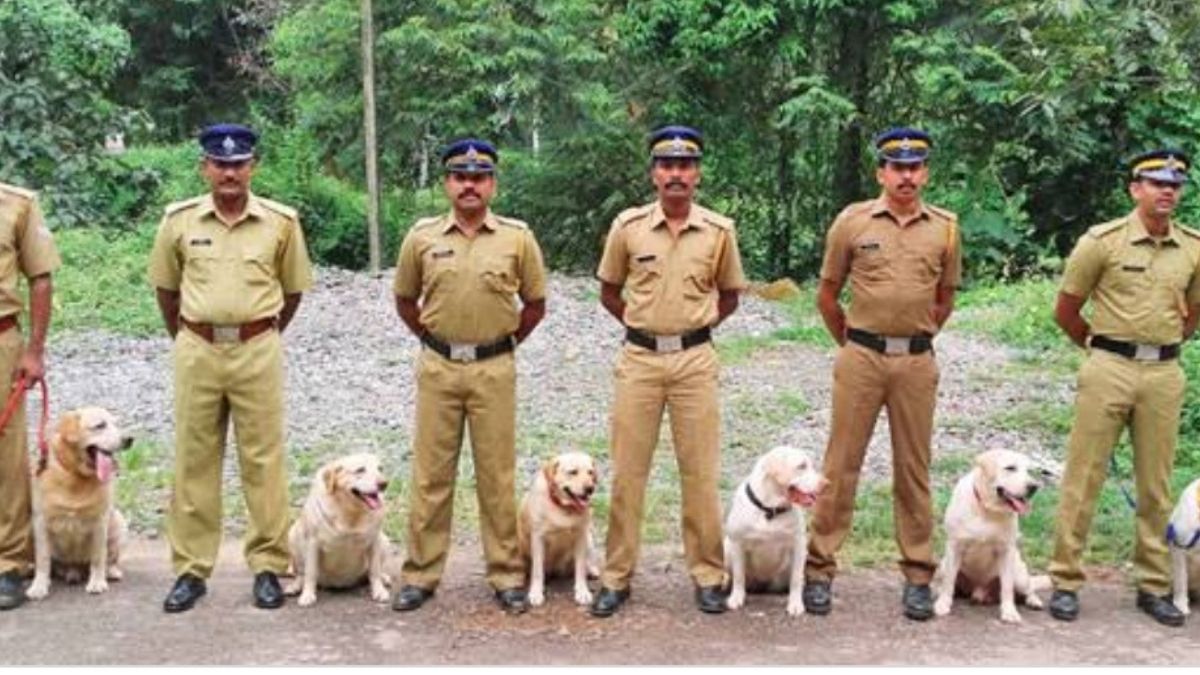 The team has checked the stage and surroundings with a dog squad, metal detectors. A crowd of around two lakhs is expected. BJP is pouring full force into the rally. Rally in-charge Agra Metropolitan President Bhanu Mahajan is handling the entire system. Thousands of four-wheelers and two-wheelers have been installed along with about 800 buses. BJP District President Shyamkaran Tekdiwal along with District Vice President Ranvijay Singh, Deepak Satya, Harishchandra Gupta, Yuva Morcha District President Brijesh Pandey, Chandrabhan Singh Sanchit are watching the entire system. 12 parking lots have been made for vehicles. 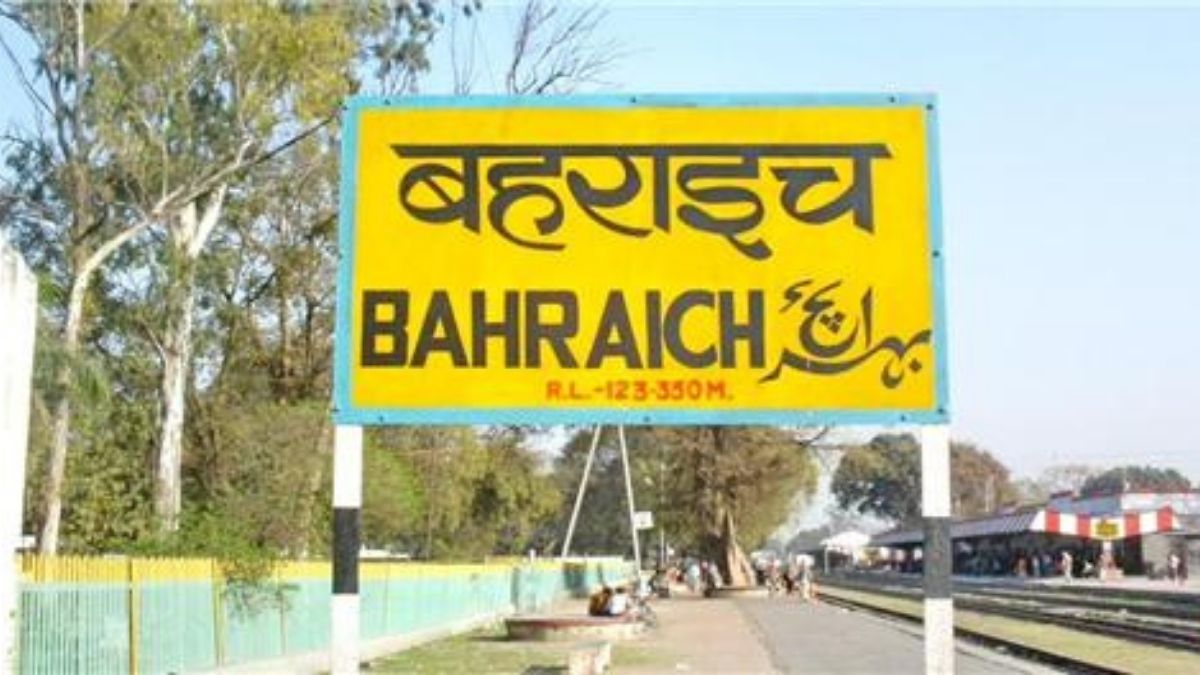 BSP supremo and former chief minister Mayawati will also come to Indirapur in Payagpur to address the public meeting on Tuesday. She will reach the public meeting place at 12.45 pm. The venue for the BSP supremo’s public meeting is ready in about 25 bighas. BSP district president Ajay Gautam and Geeta Mishra told that the preparations for the rally have been completed