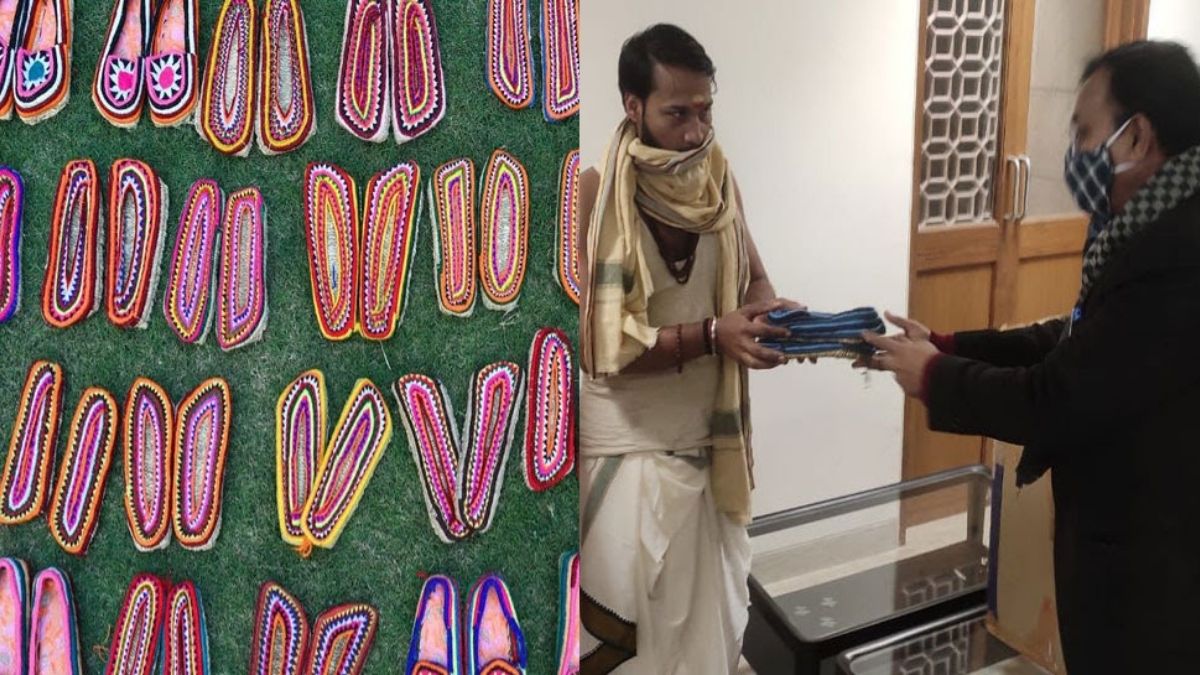 Shiv Bhakti of Prime Minister Narendra Modi is not hidden from anyone. Whether it is the Dham of Baba Kedarnath or the Dham of Nath Baba Vishwanath of the whole world located in his parliamentary constituency or the Dham of Somnath in his home state Gujarat.

PM Modi never leaves the opportunity of Baba’s darshan and service. The hallmark of his love for the devotees of Lord Shiva and Bhole was once again seen when he sent a special gift to those serving in Kashi Vishwanath Dham. This offering will give relief to those living near the temple during the winter season.

PM Modi is associated with Kashi Vishwanath Dham from the depths of the mind. He keeps a direct eye on all the issues and development works of Varanasi. In this connection, he has sent a special gift for the people associated with the service of the temple and the rest of the work.

After this meeting, all the employees have expressed their gratitude to PM Modi. The Prime Minister had come to know that CRPF jawans, police, archakas, servitors, and sweepers do duty barefoot in the cold. After this, he immediately decided to find a better solution.

Most of the people working in Kashi Vishwanath Dham have to do duty barefoot, in fact, due to the religious premises, wearing shoes made of leather is prohibited here. In such a situation, the priests, servitors, security guards, and especially the sanitation workers of the temple complex had difficulty in doing duty in the cold.