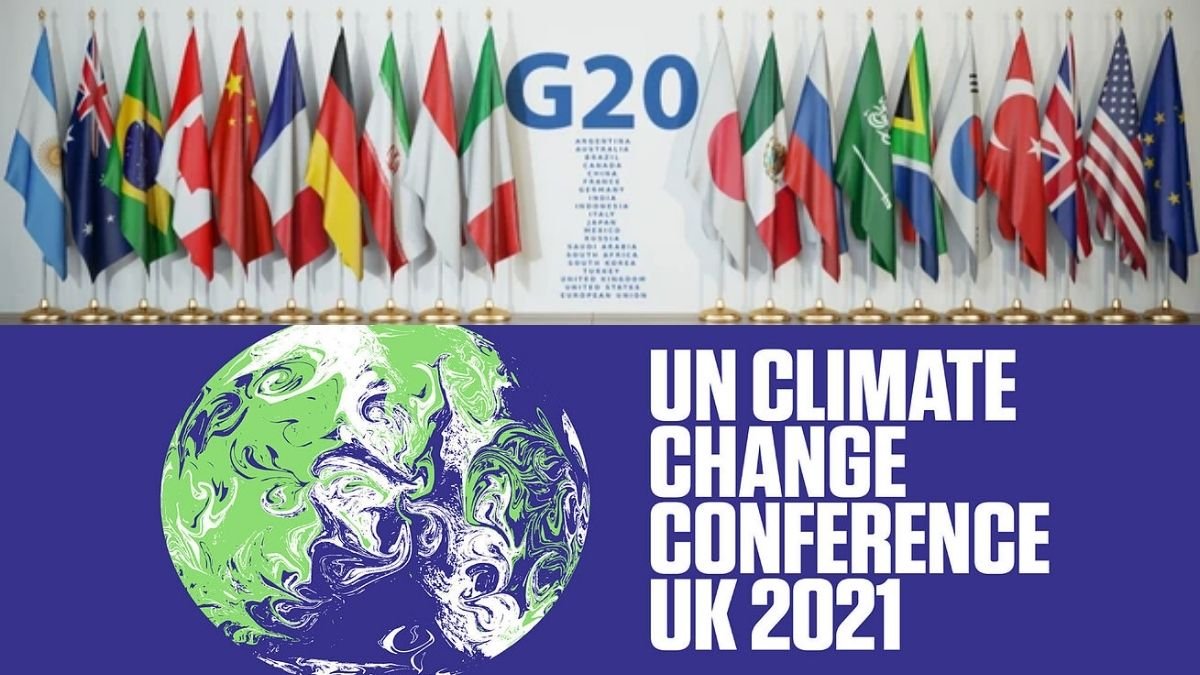 When PM Modi is on two global forums later this week and early next week, he is expected to discuss a united global approach to tackle the current situation in Afghanistan and the challenges posed by climate change and the coronavirus pandemic. Will insist All these issues are very important for India’s economic and strategic interests. Prime Minister Modi will be on a visit to Italy and Britain from October 29 to November 2. In Italy, PM Modi will participate in the G-20 meeting, while in Britain he will participate in the 26th Conference of the United Nations (COP-26) organized by the United Nations on Climate Change.

During his visit, PM Modi will have bilateral meetings with Italian PM Mario Draghi, British Prime Minister Boris Johnson and some other important leaders.

There may also be bilateral meetings with US President Joe Biden, South Korean President Moon Jae-in and French President Emmanuel Macron. According to the Ministry of External Affairs, on the invitation of the Prime Minister of Italy, Prime Minister Modi will participate in the G-20 summit to be held in Rome on 30-31 October. Apart from the member countries of the G-20, the heads of the European Union, international organizations and other invited countries will also participate. Heads of states of some big countries like China and Russia are likely to participate virtually in the conference. Obviously, with this the possibility of any meeting between PM Modi’s Chinese President Xi Jinping has ended. In general, the two leaders have been meeting, of course, bilaterally at the G20 summit.

Let us inform that PM Modi will participate in this group meeting for the eighth time. This time this meeting is also important for India because the year 2023 meeting of this organization is to be held in India. The Government of India is already preparing to make the upcoming meeting a success. In the G-20 meeting to be held in Rome, PM Modi will give a detailed account of the challenges faced by a developing country like India in the post-Corona environment and the steps taken by the government. The PM will also talk about terrorism and its impact on the global economy.

After Rome, PM will reach Glasgow, UK where he will take part in COP-26. This special event, to be held on November 1 and 2, is being termed as the most important meeting ever on environmental protection. Earlier in the year 2015, PM Modi participated in the CAP-21 meeting and then India signed the Paris Agreement. It was in that meeting itself that it was decided to form the International Solar Alliance in India. In this year’s meeting, PM Modi can present an account of the progress made by this organization so far. Experts say that PM Modi will especially raise the issue of obstacles in carrying out economic participation from developed countries to prevent environmental degradation.