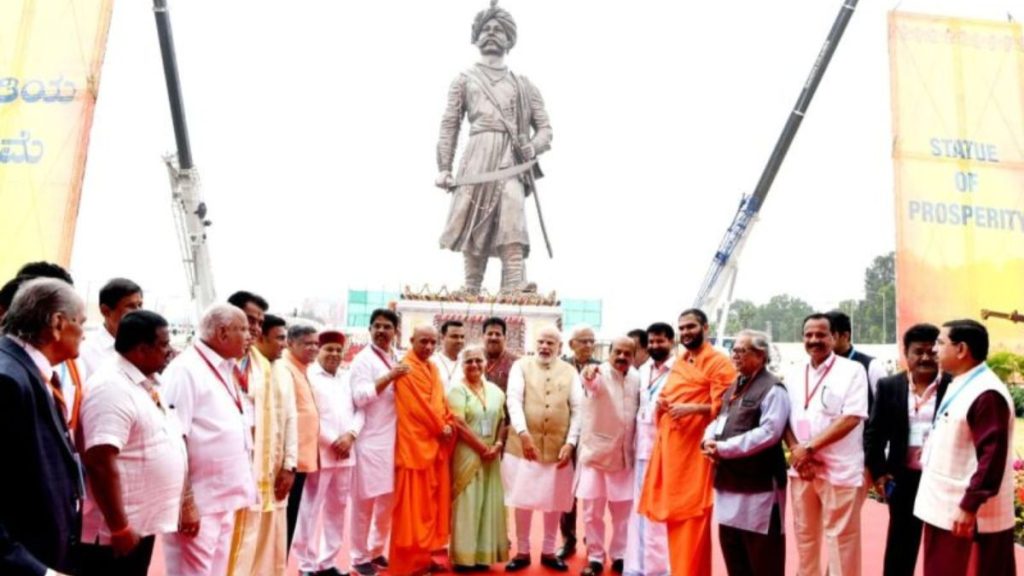 Prime Minister Narendra Modi today unveiled the statue of Nadaprabhu Kempegowda in Bengaluru. Kempegowda is the founder of Bangalore. This statue installed at Kempegowda International Airport is 108 feet high. This statue is Designed by renowned sculptor and Padma Bhushan awardee Ram Vanji Sutar. Congress has raised questions on Kempegowda’s statue. Assembly elections are also going to be held in Karnataka after five months. In this case, this issue can become big. Let us tell you who Nadaprabhu Kempegowda was, what is the controversy related to his statue. 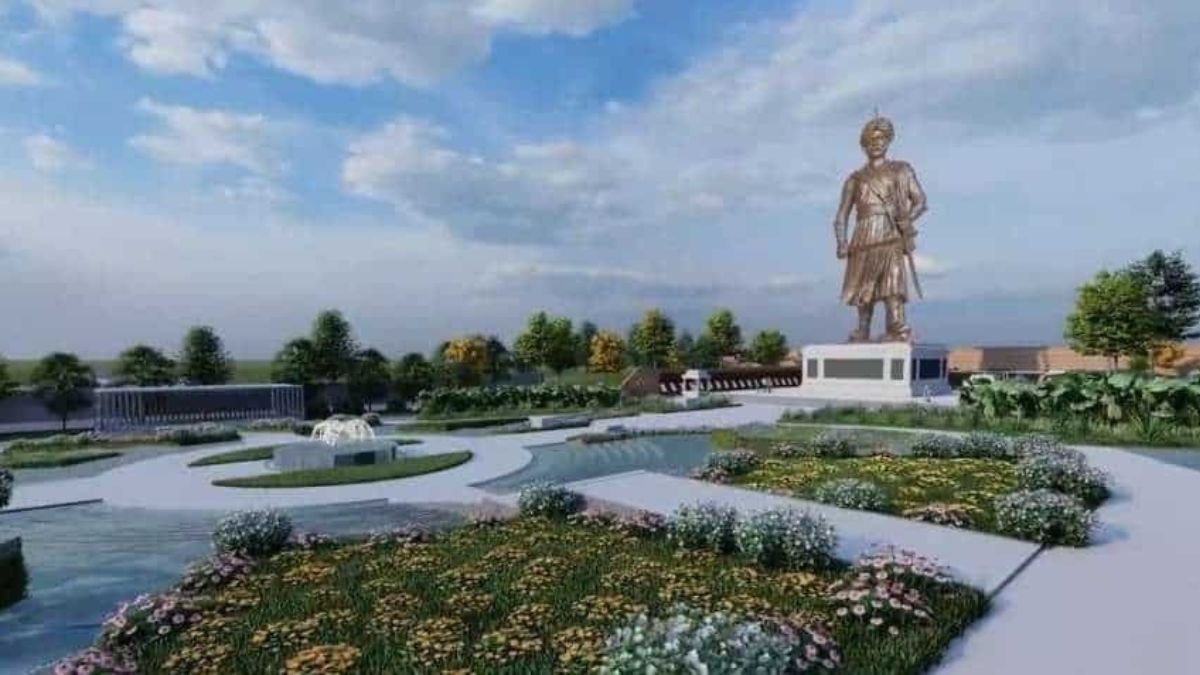 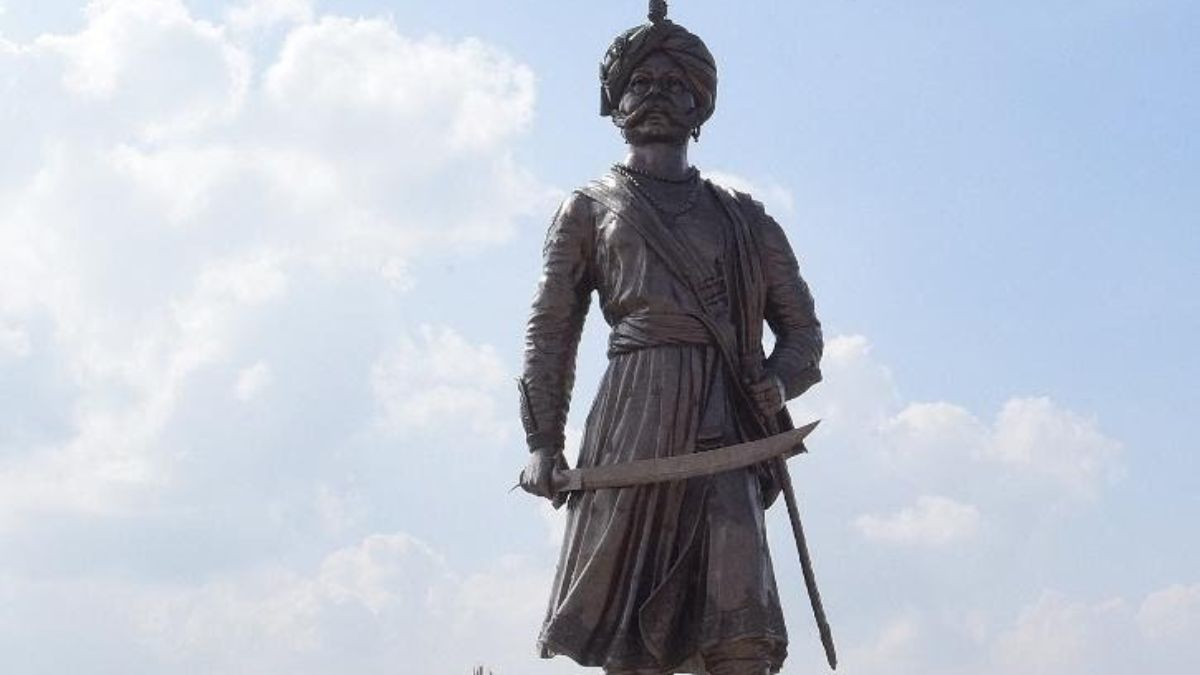 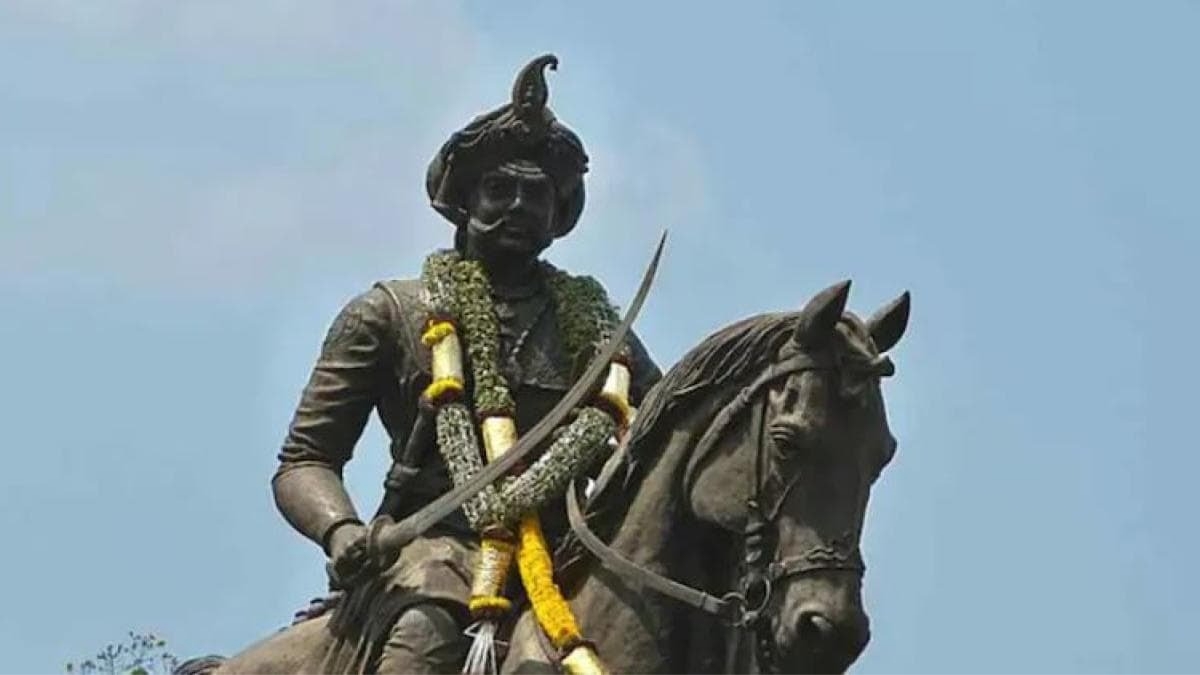 It is mentioned that the idea of ​​​​setting the city of Bangalore came to Kempegowda during the hunt. Kempegowda went hunting with his minister Veeranna and advisor Gidde Gowda, during which he thought of building a city with forts, cantonments, temples and a large market for trading.

To give shape to this vision, Kempegowda first conquered the princely state of Sivaganga and later on Domlur. Please tell that Domlur is located on the old Bangalore Airport road. Kempegowda built the Bangalore Fort in 1537 and built a city that is still in front of us.

What is special about Kempegowda’s statue? 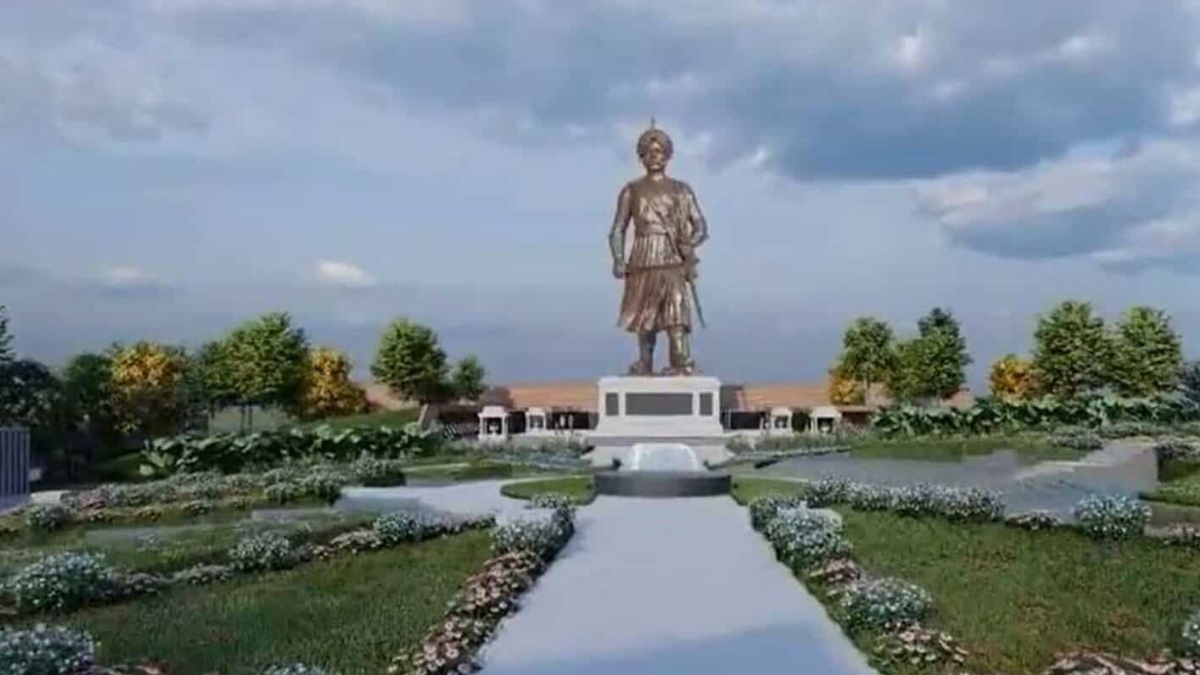