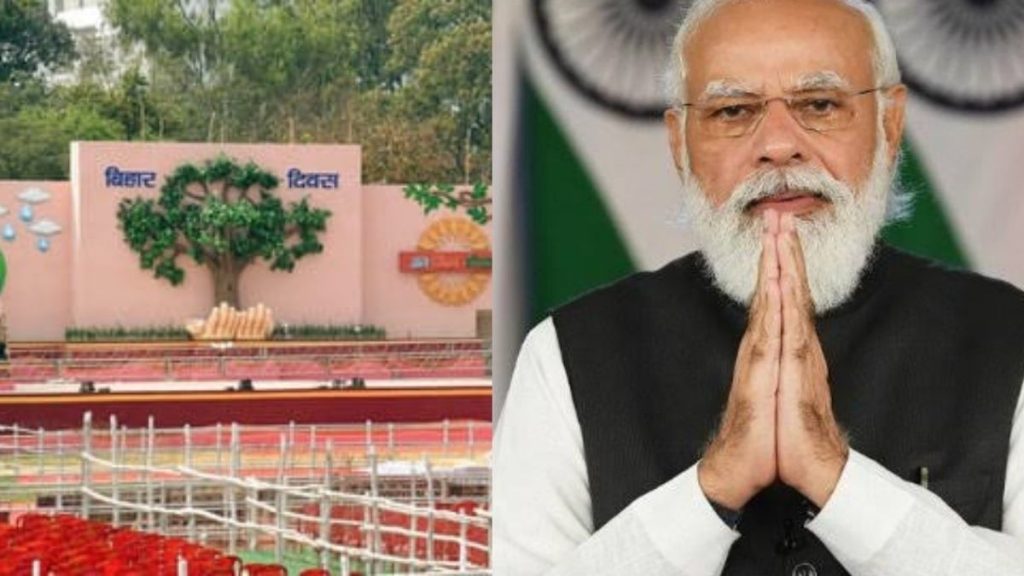 Prime Minister Narendra Modi on Tuesday extended his greetings on the occasion of Bihar Diwas 2022. He wished the state through a tweet, rich in historical and cultural heritage, sets new records in development.

Uttar Pradesh CM Yogi Adityanath also congratulated Bihar on its foundation day. He tweeted, “Heartfelt greetings to the people of Bihar on the foundation day of Bihar, covered with natural resources, the historical land of spirituality and revolution, the land of great ascetics and sages, covered with education and great culture. Pray to God that Bihar has more development and development. Touch the pinnacle of prosperity.” Let us tell you that in 1912, Bihar was carved out of Bengal.

Let’s know about some state symbols of Bihar On the occasion of Bihar Day.

The state symbol of Bihar is the Bodhi tree surrounded by two swastikas. Let us tell you the Peepal tree of Mahabodhi temple Bodhgaya in the Gaya district of Bihar is called the Bodhi tree. Lord Buddha attained enlightenment in 531 BC by sitting under it.

Bihar is the first state in India that has declared Hindi as its official language. You will be surprised to know that until 1881, the official language of Bihar was Urdu. Later, it adopted Hindi. 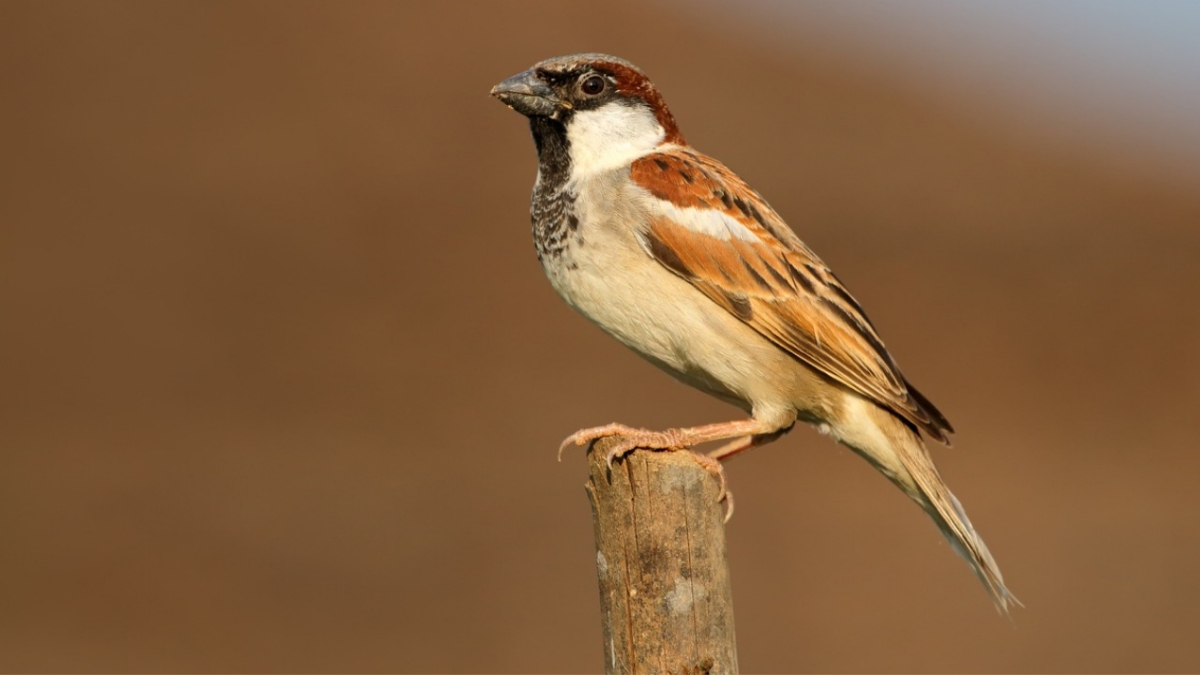 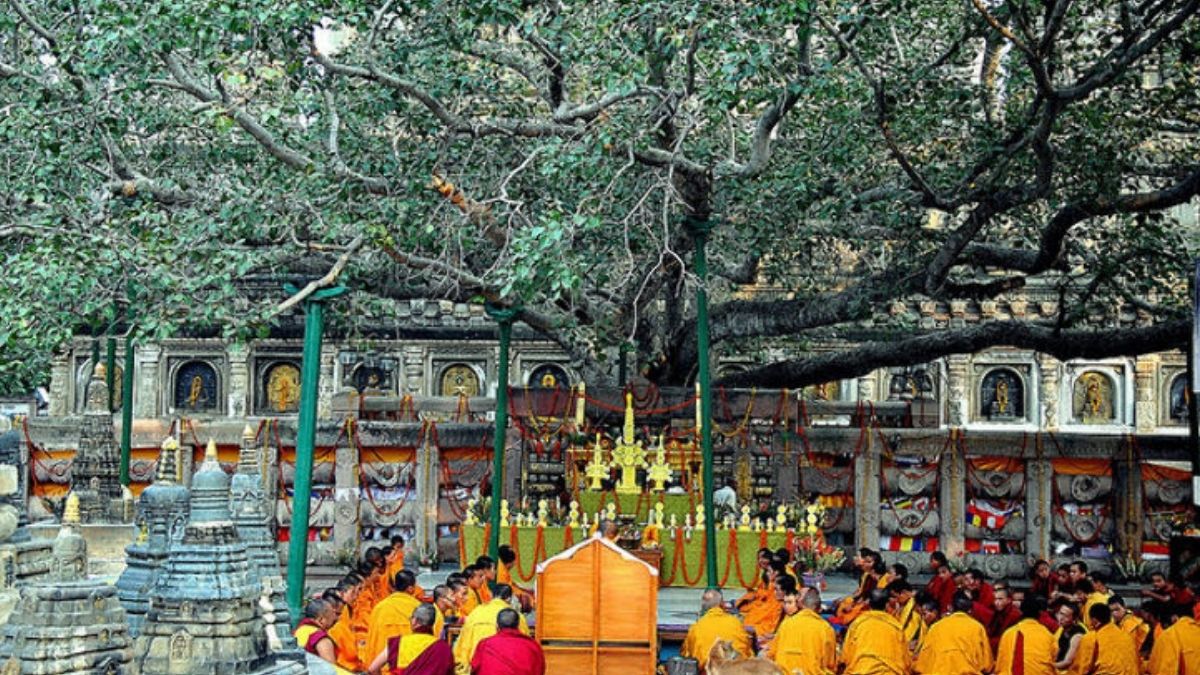