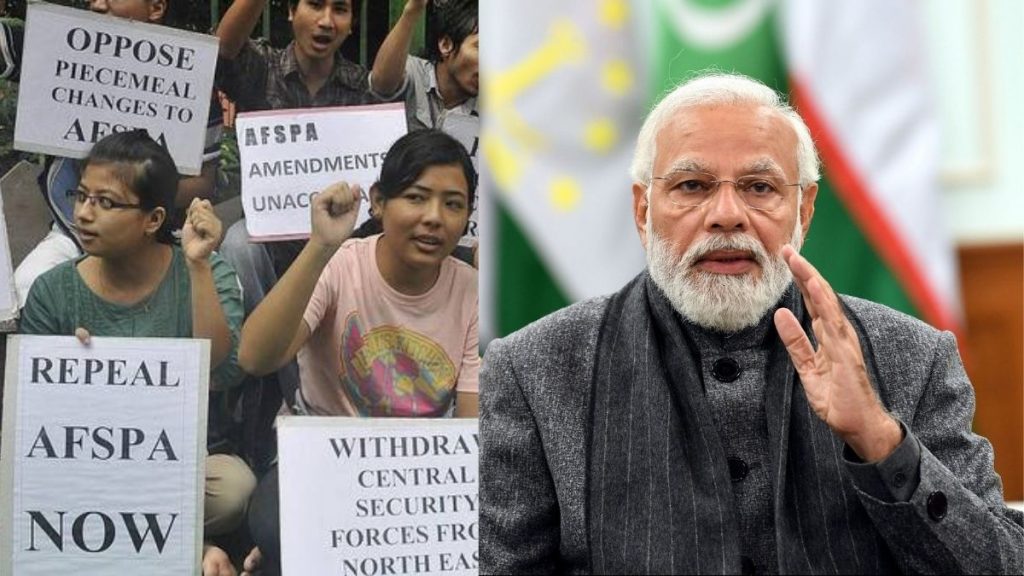 PM Narendra Modi has claimed that the incidence of sabotage and violence in the Northeast has dropped by 75% in the last eight years since the BJP took power at the Center. “The Center is trying to phase out AFSPA from the entire Northeast,” Modi said at a public meeting on peace, unity and development in Assam’s Karbi Anglo. 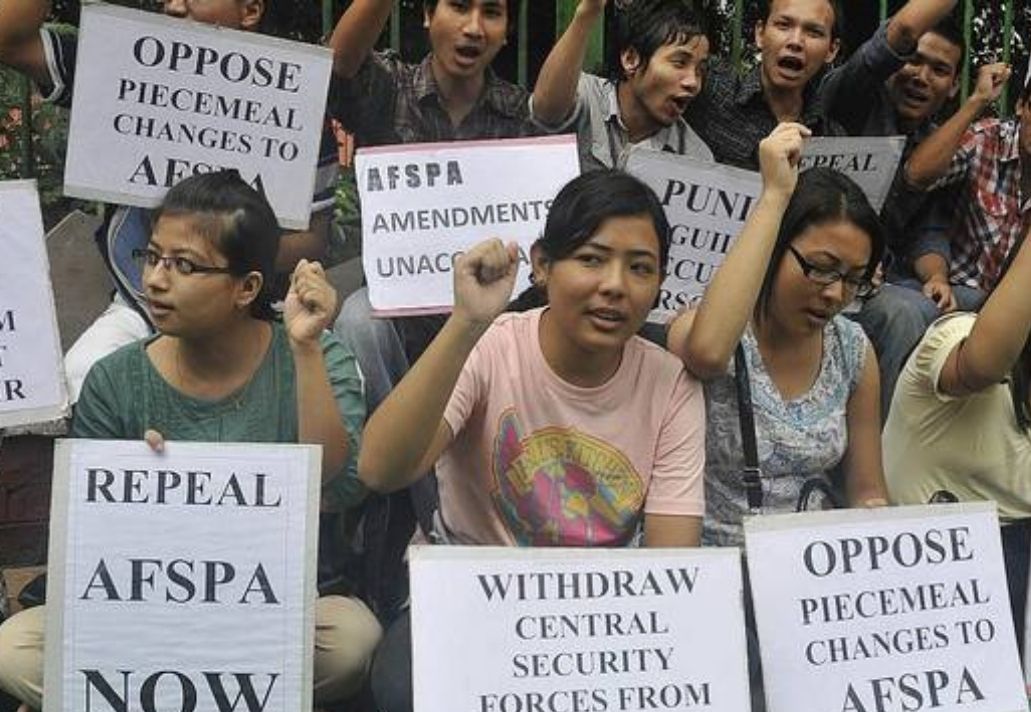 In Assam, Modi said, “Violence in Assam and the North-East has decreased significantly. The law and order situation has improved. Therefore, AFSPA has been withdrawn in 23 districts of Assam and in different parts of Nagaland and Manipur.

Now that the BJP is running a double-engine government at the center and in the states, lasting peace is returning to Assam and rapid development is taking place. We are trying our best to withdraw AFSPA from everywhere.”

Arunachal Pradesh CM Pema Khandu and Manipur Chief Minister N Biren Singh tweeted supporting and welcoming the PM’s statement. After going to Diphu, Modi went to Dimapur in Nagaland. There he was met by Chief Minister Nephew Rio and members of his cabinet. 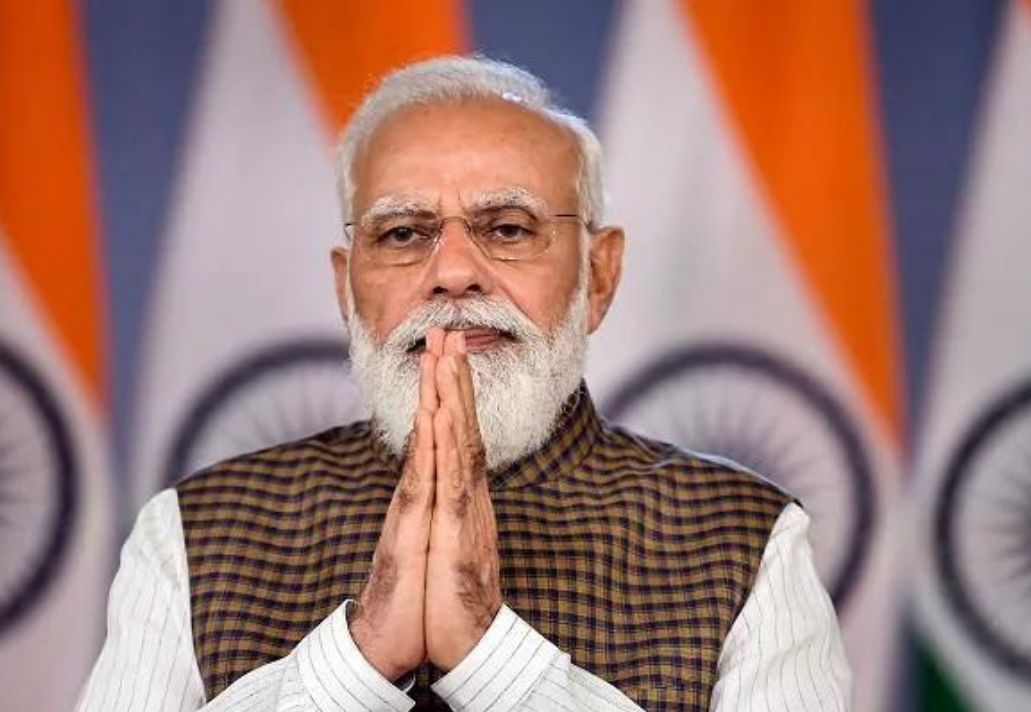 Tata is providing Rs 830 crore to build a total of 17 cancer hospitals in the state. The Prime Minister said, “Cancer is a big problem in the North East. With so many advanced cancer hospitals being built, that problem can be tackled. ”