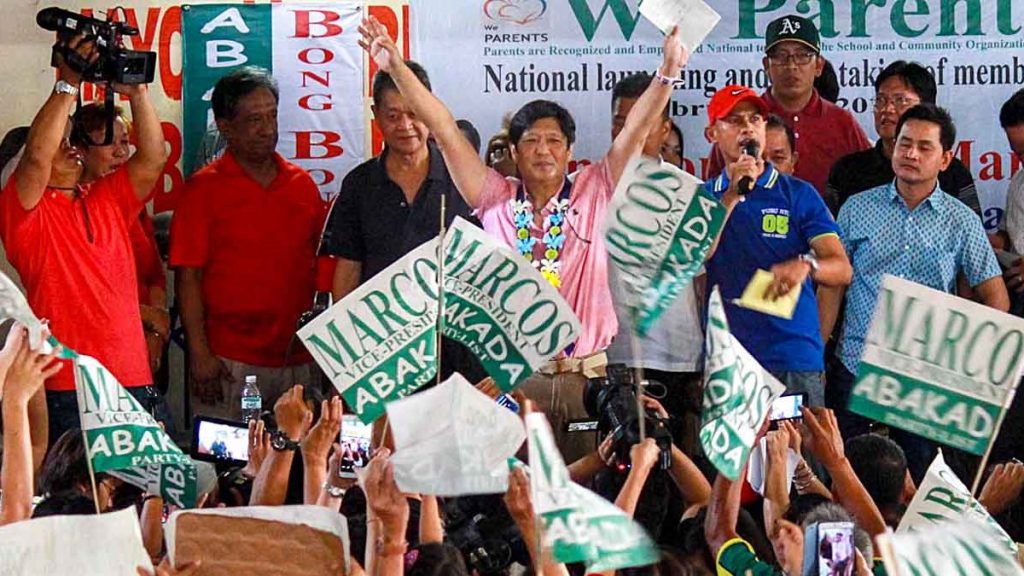 The presidential election of the Philippines was held on May 9 in which Ferdinand Marcos Jr. emerged victorious securing 28.8 million votes which is more than twice of what his closest opponent Leni Robredo secured.

The son of infamous Filipino dictator Ferdinand Marcos, Marcos Jr.’s victory paved the way for the revival of the family that was once exiled and ousted from power in 1986 by the ‘People’s Power’ uprising. According to experts, the democratic situation in the Philippines has failed to address the basic needs of the citizens and the Filipinos have grown disillusioned and impatient, waiting for a change. With widespread poverty, inequality and corruption the democratic structure is said to be so corrupted that Filipino public has lost trust with the system. 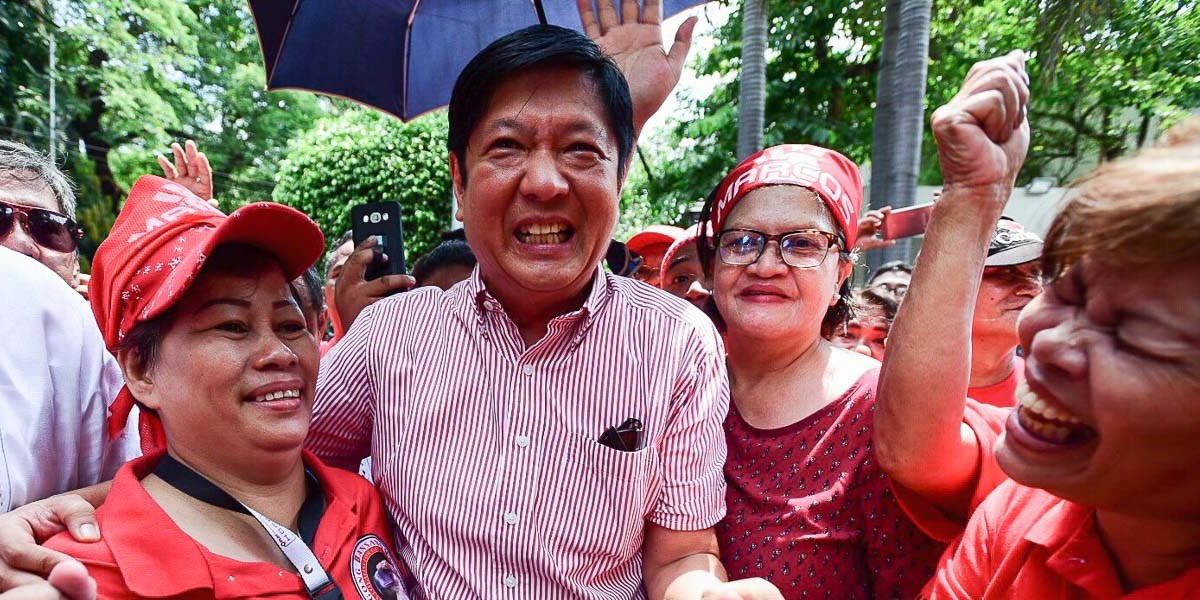 The election of Marcos Jr. (nicknamed Bonbon) as the next President has created an atmosphere of uncertainty where the opposition parties are scared that his presidency will further erode the system, the foundation of which has already been laid by the outgoing President Duterte.

Duterte is popular among the Filipinos for the ‘war on drugs’ that gained extreme popularity where several anti-drug policies and actions that were executed to bring down the drug sale and use in the country. He reportedly had urged the public to kill ‘criminals and drug addicts’ as part of curbing drug consumption and sale in Philippines. But several media and human rights group has reported that the government has routinely executed unarmed people (officially 6229, organizations/human rights group claims 12,000 and the opposition party claims its 20,000) suspected of drug sale or use which has been denied by the then President.

The International Criminal Court, The Hague, in 2018, had announced a preliminary investigation into these executions by the government. Further allegations are that Duterte has worked significantly to lay the foundation for the Marcos family’s comeback, providing all necessary means to aid Marcos Jr’s political rise.

Although Marcos has campaigned under the promise ‘to work for the benefit of the Filipinos’ and appealed to not ‘judge’ him by his father’s actions which many believe that he won’t be any different from him, because his campaign speeches never highlighted any concrete public policy plans.

Marcos, 64, has allegedly said he would try saving Duterte from the ICC investigations. There are also several opinions about Mr. Marcos to attempt to dismantle the remaining investigations and prosecutions against his family. In 1995 he was sentenced to three years in prison which was overturned on appeal after two years.

His mother, the then First Lady Imelda Marcos was sentenced to up to 11 years in prison on charges of creating private foundations to hide her unexplained wealth for which she appealed for bail which is still pending in the Supreme Court. 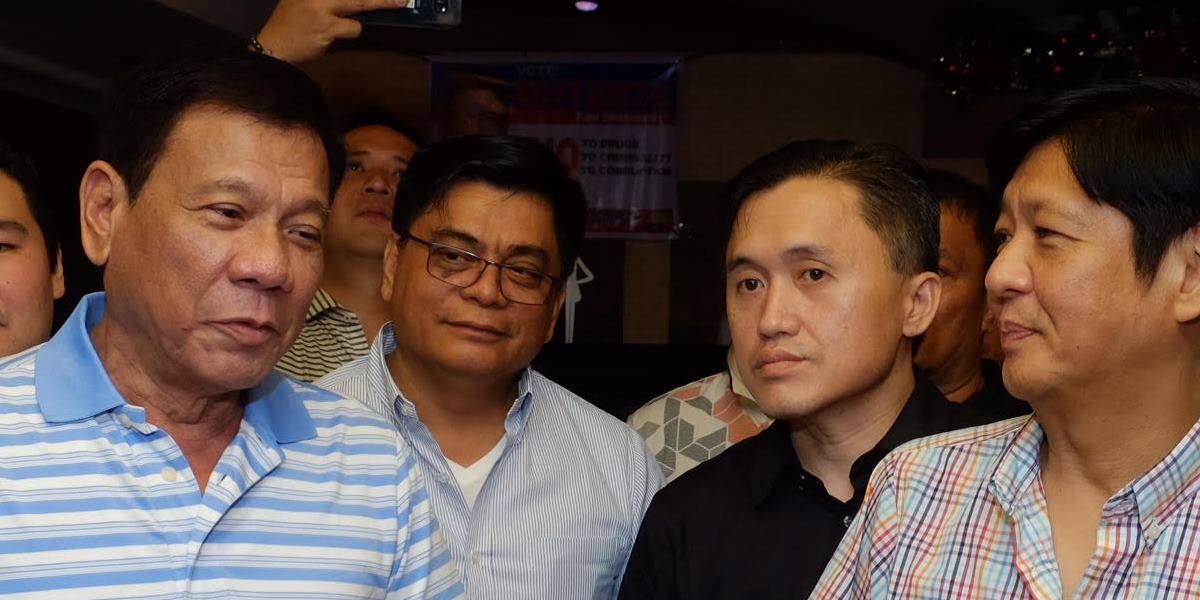 According to the Filipino government, the Marcos family has 3.9 billion dollars of estate tax. All these accusations were dismissed by Marcos Jr. as ‘false allegations’ to slander his family name by the oppositions. He used social media to the fullest to propagate of what he accuses of as ‘fake news’ and built a huge ‘political charisma’ around him and his supporters see in him to carry on a strong man rule just like Duterte.

The election was marred with alarming irregularities of malfunctioned voting machines, tampering with ballots, technical and security concerns like glitches in voting machines which led to delays in counting. Voters were asked to leave polling stations and return later, when such complications arose, without receipts being issued. This present scenario has prompted many to believe that history might repeat itself once more in Philippines.