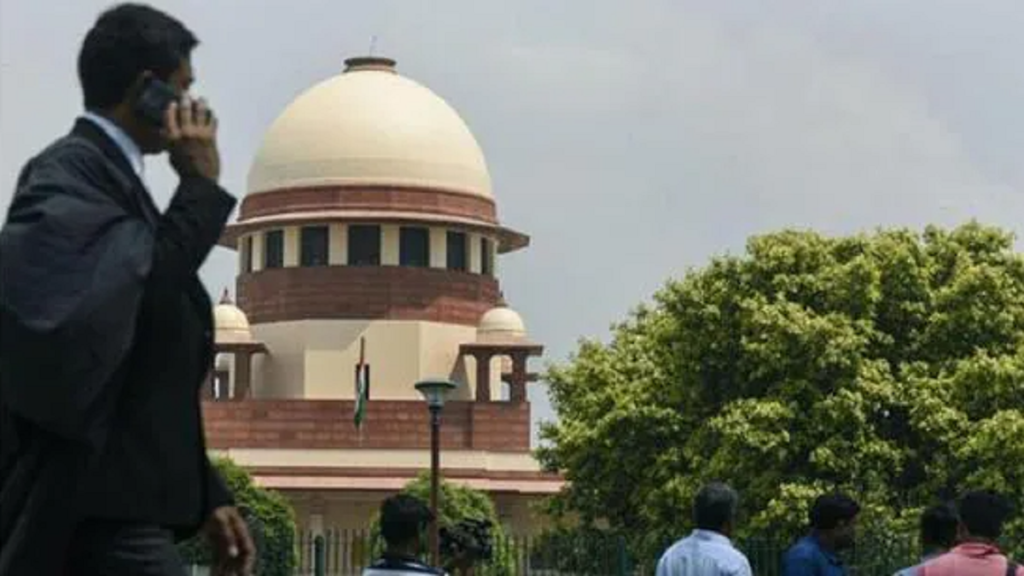 On this, the bench of Justice MR Shah and Justice Krishna Murari said that this policy comes within the purview of the decision. This would also require an amendment to the Constitution of India and simply a writ cannot be issued to the Parliament to declare a language as the national language. The declaration of national language is not a simple process instead a long one that needs multiple stages to be passed. Although we also think that declaring a national language will only extend the disharmony.

The bench asked, in how many cities in India Sanskrit is spoken? On the other hand, Vanzara said that he wants a discussion on this from the Center and the intervention of the court will be helpful in starting the discussion at the government level.