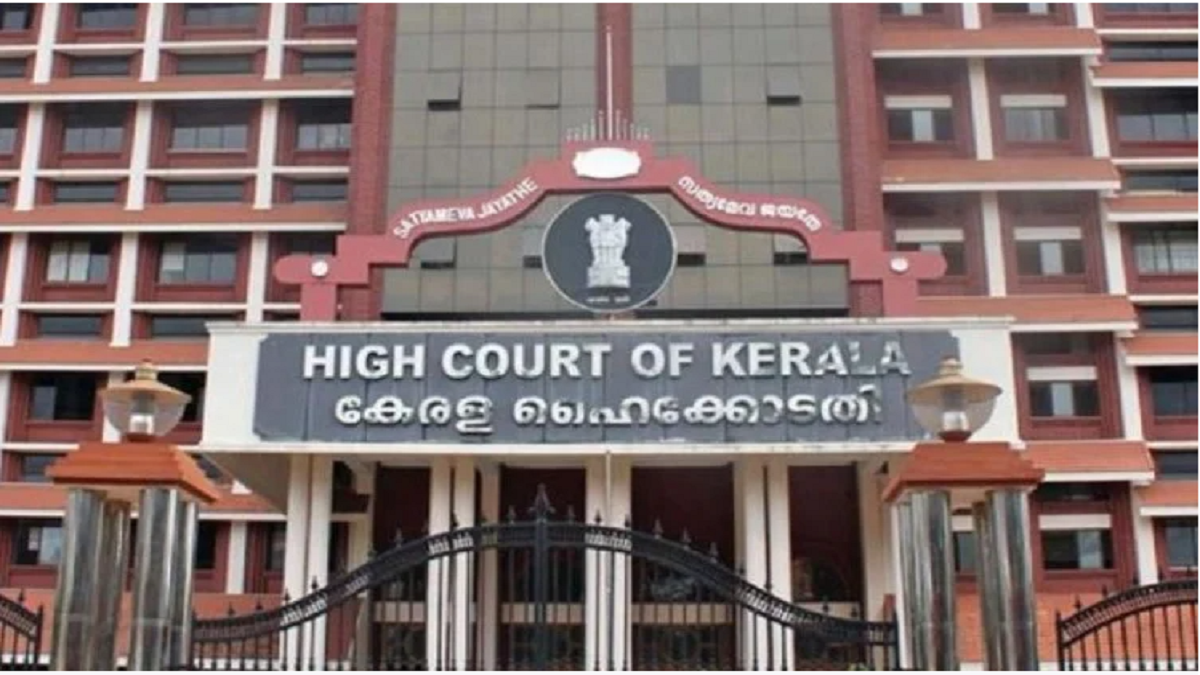 The Kerala High Court on Monday examined the maintainability of a petition seeking removal of Prime Minister Narendra Modi’s photograph from the coronavirus vaccination certificate. The High Court asked the petitioner whether you are ashamed of the Prime Minister. Justice PV Kunhikrishnan said that the prime minister has been selected by the people of the country, what is wrong in having his photograph on the certificate.

Petitioner’s advocate Peter Myliprampil told the court when it was not happening in other countries, the judge said he would not be proud of his prime ministers, but we are. He asked the petitioner, ‘Why do you feel ashamed of the Prime Minister? He has come to power with the support of the people… Our political views may be different, but he is still our prime minister.’

Advocate Peter said that the certificate is a private object in which personal information is recorded, in such a situation it is unfair to intrude on the privacy of anyone. He argued that putting the Prime Minister’s picture on the certificate was an intrusion into the personal space of the individual. To this the court said, ‘More than 100 crore people of the country have no objection to the photo of the Prime Minister on the vaccination certificate, then why do you have?’

During the hearing that lasted for over an hour, another advocate Ajit Joy, appearing for the petitioner, said that pride in the Prime Minister is a matter of personal choice. He told the court that it was not a matter related to political differences, as it was the Supreme Court that framed the guidelines for publicity programs and campaigns using public money.

The High Court said that we will examine whether there is any ground in the petition or not, if no ground is found in it, then the matter will be quashed. On the other hand, the central government also opposed this petition saying that it has been filed for publicity. The petitioner is a senior citizen who has alleged that the PM’s picture on the certificate is a violation of fundamental rights.

On the other hand, a petition demanding the same has been filed in the Bombay High Court as well. Describing it as an important issue, the High Court has directed the Central Government to file an affidavit in this regard. The court has given time till December 23 to the central government for this. In this petition, there has been a demand to remove the picture and name of Prime Minister Narendra Modi from the vaccination certificate.