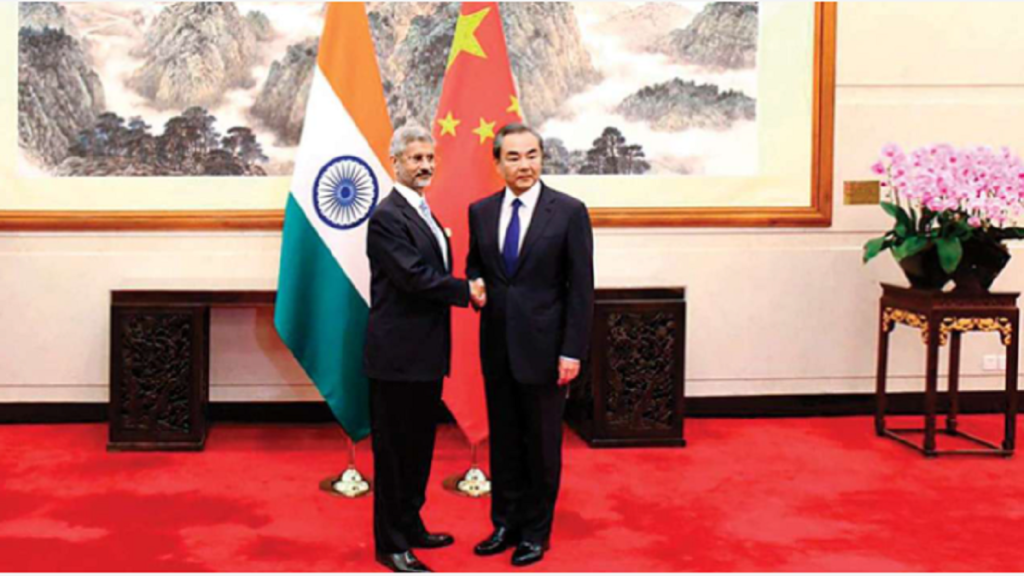 External affairs minister S Jaishankar on Friday clearly said that peace on the India-China border will be the basis of stable and mutual relations in the upcoming days between the two countries.

Jaishankar further said that he and the Chinese foreign minister discussed various important issues in a frank manner.

After the representative-level talks with the Chinese Foreign Minister, S Jaishankar said that the current situation we have, its progress is slow. This is what has been discussed in my meeting with Wang Yi today. We discussed our bilateral relations which have been disrupted since April 2020 as a result of Chinese actions. 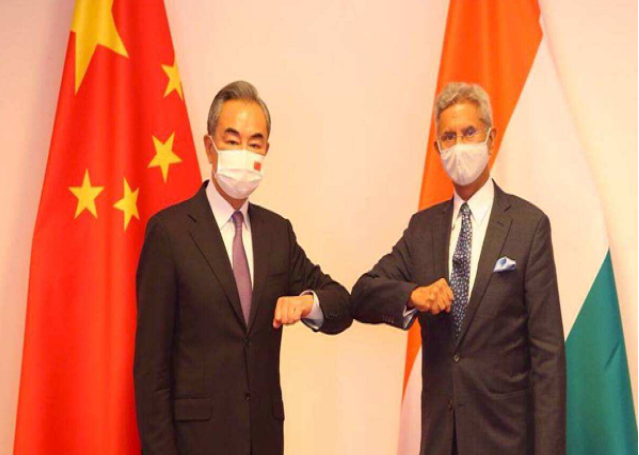 At the same time, the national security advisor Ajit Doval told Wang Yi that if India-China relations are to be taken forward, then first of all work should be done on the removal of troops on the border quickly and completely. In the meeting between the Chinese Foreign Minister and Doval, it was emphasized that no action should be taken from either side which would put any jeopardy on each other’s security.

Chinese Foreign Minister Yi arrived in Delhi on Thursday. The main purpose of his visit is to start direct talks between the two countries after the era of COVID-19. He is also going to invite Prime Minister Narendra Modi to the Beijing meeting of BRICS countries to be held this year. 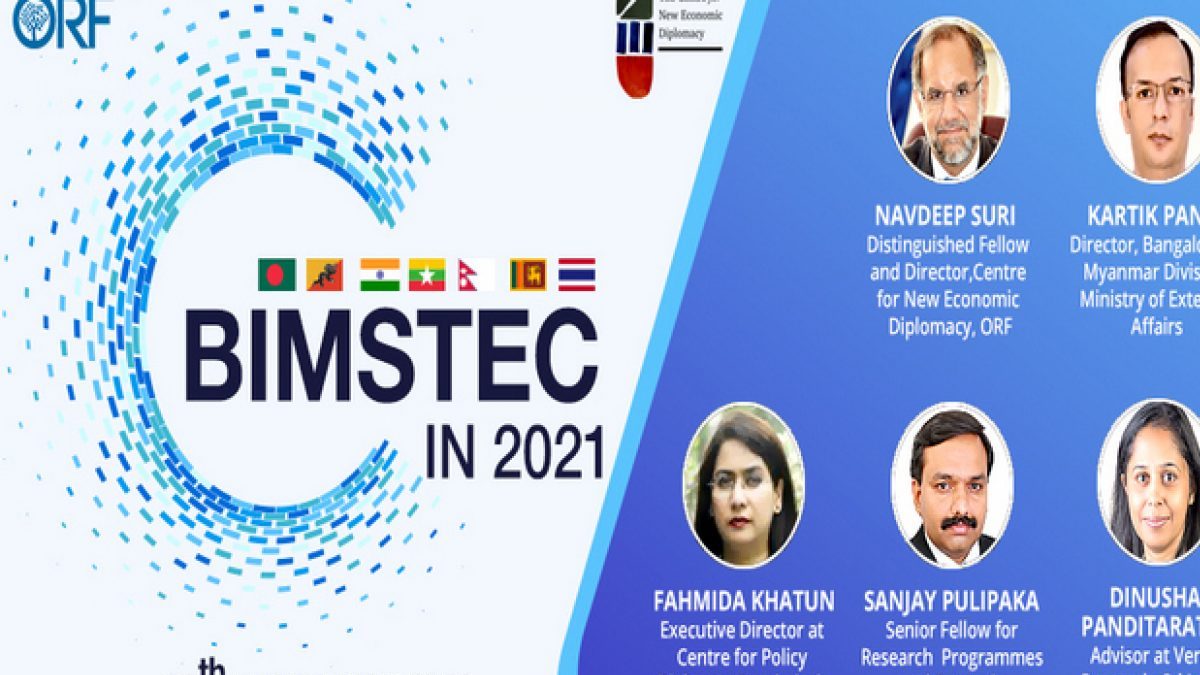 There is a standoff in Ladakh between the two countries since May 2020. This is the first visit by a senior Chinese leader to India since then. Last month, External Affairs Minister S Jaishankar had said that India’s relations with China were passing through a very difficult phase. After the violent conflict in the Galwan Valley, the two countries have held several rounds of border talks to resolve the standoff. India is adamant about the complete withdrawal of the army from all the tense areas in Ladakh.