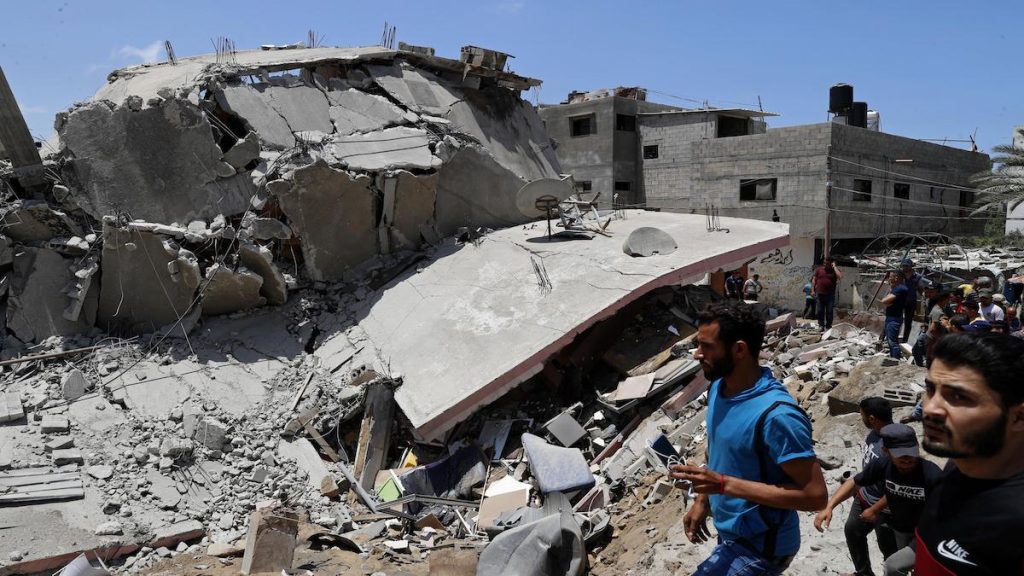 War continuously mongers around the world with another rift between Israel and Palestine as the two nations, after four conflicts have a brief schism as Israel launched missiles in the Gaza Strip to kill a Palestinian Jihadist official who has led to the causalities of civilians, damage to property and injuries.

With an actual war in Europe and another one brewing up in the Taiwanese strait, the world comes close to another conflict with Israel and Palestine arch-rivals, probably going back for another bout. Israel’s first strike was made, which they referred to as ‘preemptive’. According to Israeli sources, the terror group: Palestinian Islamic Jihad (PIJ) present in the Gaza Strip was conspiring against the Jewish nation. Hence they pulled the trigger first and launched explosive projectiles to decimate Al-Jabari, a senior commander of PIJ. The air strike proved successful as the commander was killed.

Though some of the sticks were not as accurate, they led to the death of 54 people and 15 children. 300 Palestinians were injured. The Palestinian homes were reduced to rubble. In a speech, Israel’s caretaker, PM Yay Lapid, stated, “The action in Gaza today was in the face of concrete threats that disrupted the routine of life in the south. Israel is not interested in a broad campaign in Gaza, but neither is it afraid of it.” The PIJ responded with 1100, with 200 landing in their territory with 200 falling inside the strip itself; however, unlike Gaza, through Israel’s iron dome, they intercepted 97% of all the missiles launched with a 0% causality. 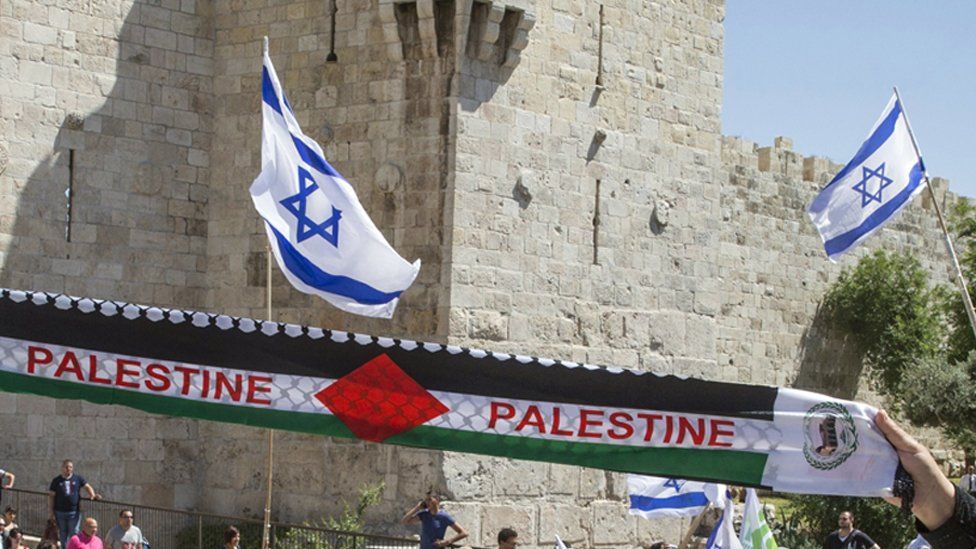 Furthermore, Israel had already begun preparing for an absolute conflict like the last year. The Israeli forces were deploying artillery and armour on the border of Palestine. As of yet, a ceasefire was announced before the tension further heightened. Yet this truce is more likely an armistice as Israel fired more missiles into the strip after the ‘truce’ was reported, which was, according to the Israeli government, a “retaliation for earlier strikes “with the PIJ not responding as of yet. War in the Middle East is a possibility with an absolute peace which may pop in a blink of an eye.