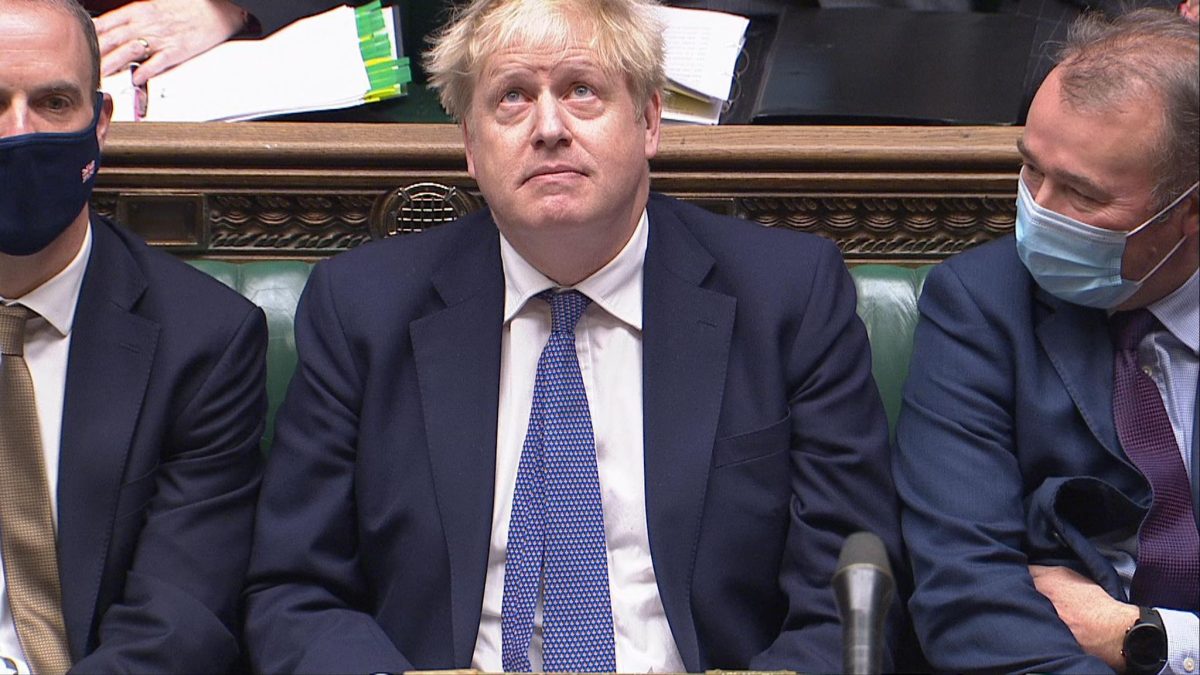 The pm of Britain Boris johnson right now defending itself against its party members who are accusing him of a scandal called the Christmas party or party gate scandal. The media is covering this scandal very aggressively leaving no scape for Boris johnson. The pm johnson is accused of attending parties during severe lockdown held in 2020 which offended the public of Britain especially when the covid has been harsh on every single person. When every person is fighting for their lives, following social distancing, minimizing the social gathering and what not. This has built a very negative image of Boris johnson in public Britain. Some are even calling him irresponsible who is not even dedicated to the public of Britain. He seems to be unfit to run the country. Some are even saying him to have a hypocritic approach.

Boris johnson-is he a rule breaker?
In a documentary by BBC, even there are many untold stories of Boris johnson in which shows many stories. In one of the episodes, Boris johnson has been shown as a rule-breaker who loves to get people’s attention by breaking rules. During his days on the job as a columnist, he had written many articles just to grab the attention of the people according to the sources.

Any politician needs to have a positive image proclaiming its generous interest in serving people. a person with a positive public image can attract the voters and convince them regarding their intention. In any democracy, politicians should be able to convince their people who are the potential voters. If people are convinced with the ideas and visions of the candidate only then the people can trust him with the powers to run the country. A negative image can even question the credibility and worthiness of the leader to run the country or is he/she even capable of taking important decisions related to the country’s affair.

If the people lose their trust, the whole democracy will be in danger. being the government that too the ruling government it is very important for the government and its party members to stick with policies and decisions seriously and present an example to the public so that they will also follow them. The success of any government depends upon how much people follow them, trust them and look upon them in any crisis.

FINAL WORDS
Pandemic has been shown its worst sides and people all over the world are still suffering. In these circumstances people want a government to be stable and stick to the rules and regulations made by their government if they want the people to follow them.

In hard times when the people look upon their leaders to be a bit responsible, it is unacceptable for them to see their leaders breaking rules which were supposed to be made to tackle the present situation. Pulling out such stunts which hurt people and maybe in the next election, they will have even harder times to make people trust them again with their policies and visions.