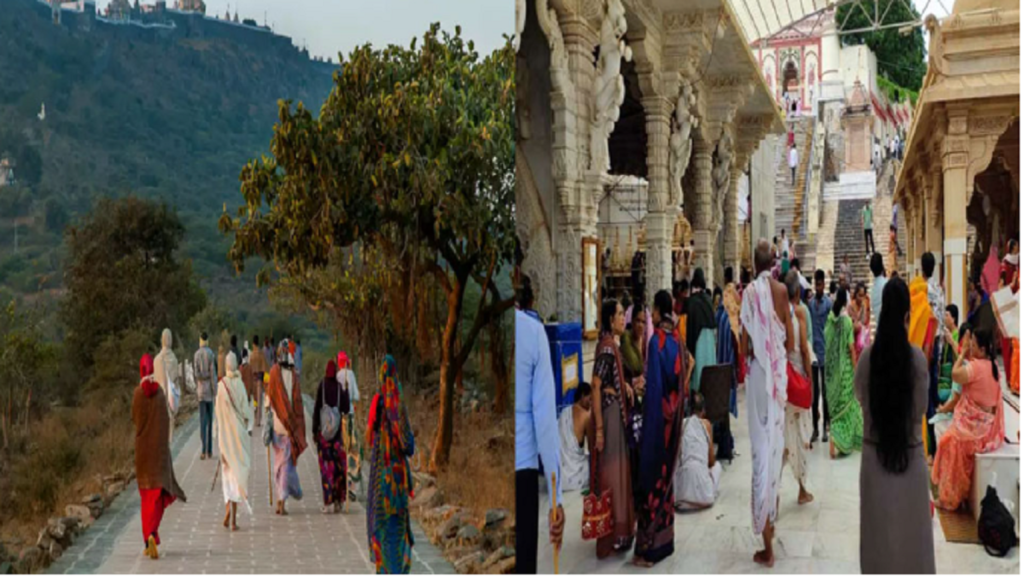 India is a country of unity in diversity. Where every state has a different dialect, food, and cultural identity. At the same time, there is also a saying that ‘Here the water changes at every 1.5 kilometers, and language at 16 kms’, there are beautiful ancient and divine religious places here. Now we are going to tell you about the city of the country which is not only India’s but the world’s first Vegetarian City.

Palitana city of Gujarat is the only vegetarian city in the world. In 2014, the Gujarat government declared it a complete vegetarian. Here followers of Jainism from all over the world reach in large numbers. Obviously, this is also the only place in India which is completely vegetarian. Meat is completely banned in this city. Now in such a situation, you may be thinking that how can this happen, are there really no non-veg eaters living here? Let us tell you when and how all this became possible. 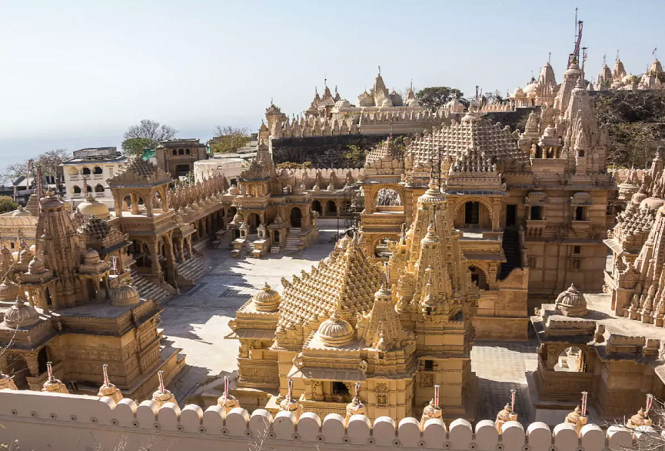 According to a report published in ‘Times Travel’, the city of Palitana has a large number of Jain temples. Let us tell you that this city is located in Bhavnagar district of Gujarat. Here are the hills of Shatrujaya. This is the only hill in the world where there are more than 900 temples. In 2014, hundreds of Jain monks and saints went on a hunger strike here, demanding the government to ban the killing of animals and shut down the slaughterhouses. 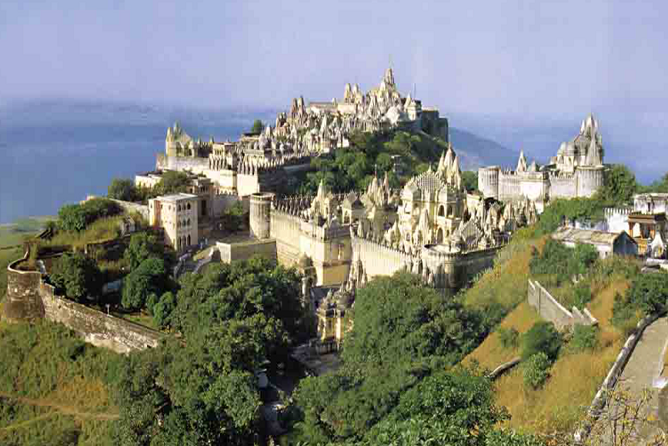 The state government had to bow before the protest of the saints. It is believed that many sages got salvation here. In such a situation, fulfilling the demand of Jain monks for a long time, a strict law was made here. And when strict action was taken against those who broke this rule, then Palitana became the first vegetarian city in the world.