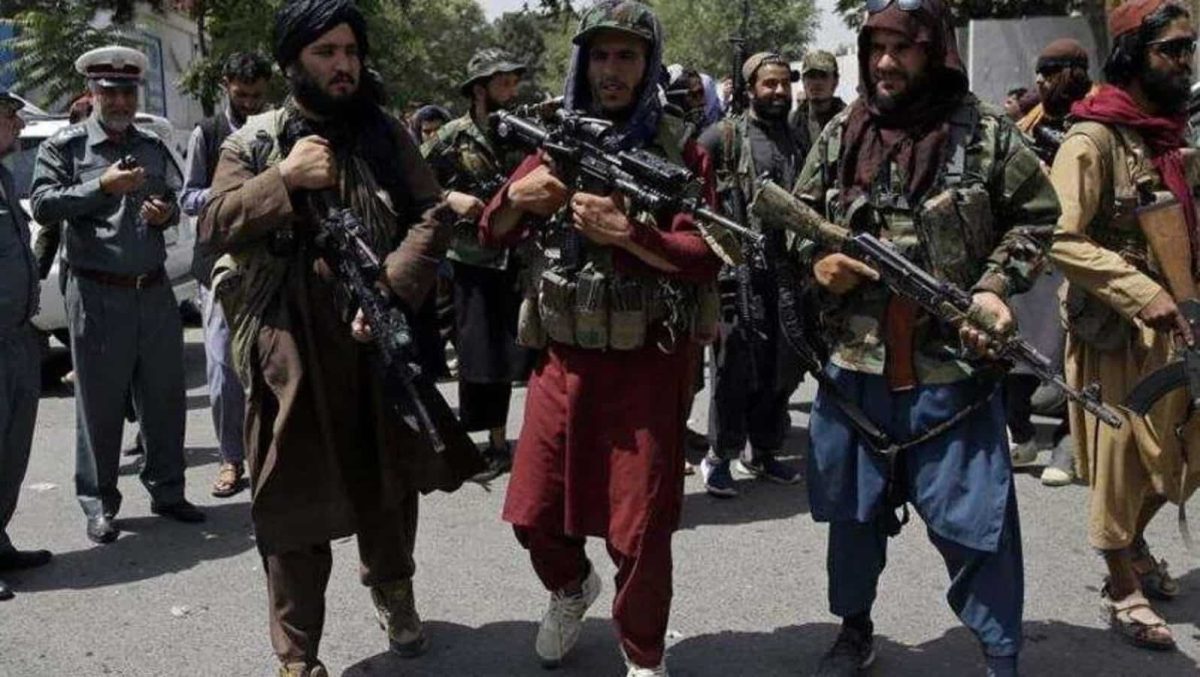 TTP ( Tehreek – e – Taliban Pakistan) or in short Pak Taliban is the largest anti-state militant group in Pakistan. It has its strongholds both in Afghanistan and Pakistan. The stated objective of the group is to overthrow the elected govt of Pakistan and turn primarily it into an Islamic state. Therefore it wages armed deadly militant insurance in Pakistan. Over the period it has carried out several military attacks against Pak armed forces and killed more than 83000 people including school children in Islamabad sending shock waves throughout the world.

However, the Pakistan govt took strong action against this militant group,  killed many militants including those who originally belonged to the group, and was able to destroy its infrastructures across the country. Some militants, however, managed to escape to Afghanistan. They focussed on recruits, between July and November 2020 many deadly militant groups joined TTP and thus it became more deadly and fought with Pakistan.

HOW IT GREW INITIALLY

Initially, it provided shelter to al-Qaeda and own its support. It also assassinated Prime  Minister Bhutto who was considered al-Qaeda’s topmost enemy. Soon it transformed into an anti-state militant movement. Buoyed by its huge support by the Pak tribal groups, various Islamic groups, students, etc, and primarily after the Taliban came to power in Afghanistan,  it experienced a strong resurgence. It has a close tie-up with al-Qaeda and Afgan- Taliban. Hence it is called Pak Taliban.

TALIBAN’S PROMISE TO THE US

Taliban stands by a promise to the US and the world community that it would not allow any militant group to be a threat to any state outside Afghanistan. Thus Taliban’s promise made TTP go slow with its violent activities in Pakistan because such activities will nullify the Taliban’s commitments. But TTP’s main target is to implement Sharia law in Pakistan. The militant group is determined not to lay down arms till they attain their target.

But of late Afghan Taliban is denying curbing the TTP and is using Afghan territory as a haven to carry out anti-Pakistan activities.

There were a series of meetings between the TTP  and Pakistan. TTP made three demands – It wanted Pakistan to allow them to open a political office in a third country. – they wanted several of FATA (Federal Administered Tribal Area) and merger with Khyber Pakhtunkwa – complete the Islamization of Pakistan. However, Pakistan authorities declined to accept all these demands, particularly stressed that no Islamic system could be set up in place of democracy.

Pakistan is in a great dilemma as to how they can replace democracy with Sharia rules. But TTP is steadfastly sticking to its demand for Sharia rules. Though both Pakistan and TTP are trying to come to a political compromise, the chance of a peace deal between the two is a distant dream. Pakistan’s hope of getting any help from the Afghan Taliban is also remote as they have denied interfering in this matter and asked them blatantly to deal with them directly. Therefore, it is preparing itself for long-drawn military actions against this deadly militant group, they have no alternative insight for them.