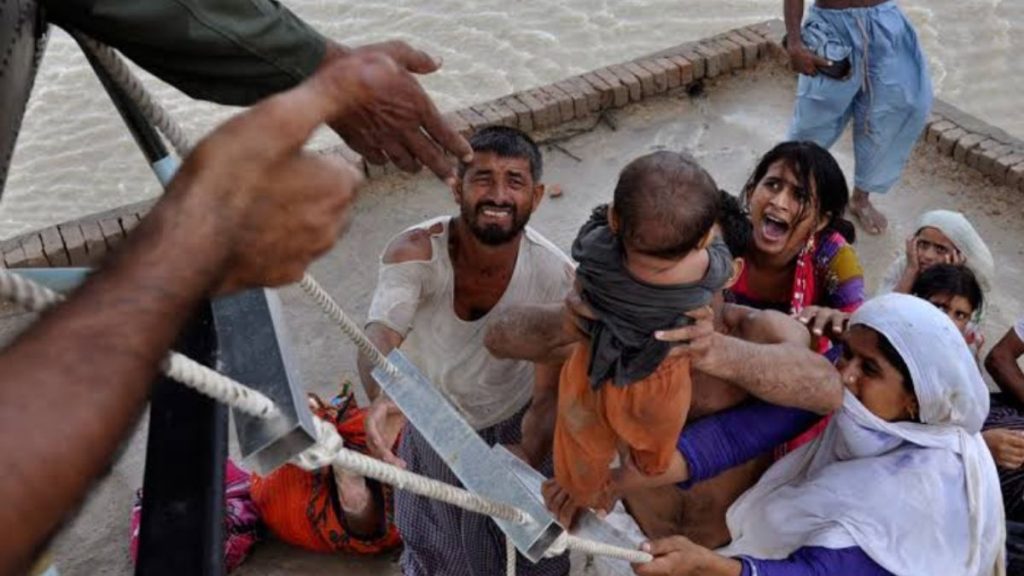 Pakistan’s unprecedented floods, which have submerged large parts of the country, have claimed nearly 1,500 lives so far. Relief material is being distributed continuously to the flood-affected people in Pakistan. Authorities have stepped up relief efforts for millions of people affected by the disaster. Record monsoon rains in Pakistan and melting glaciers in the northern mountains have affected 33 million people out of a population of 220 million. The floods are estimated to cause $30 billion in damage to homes, transportation, crops and livestock. 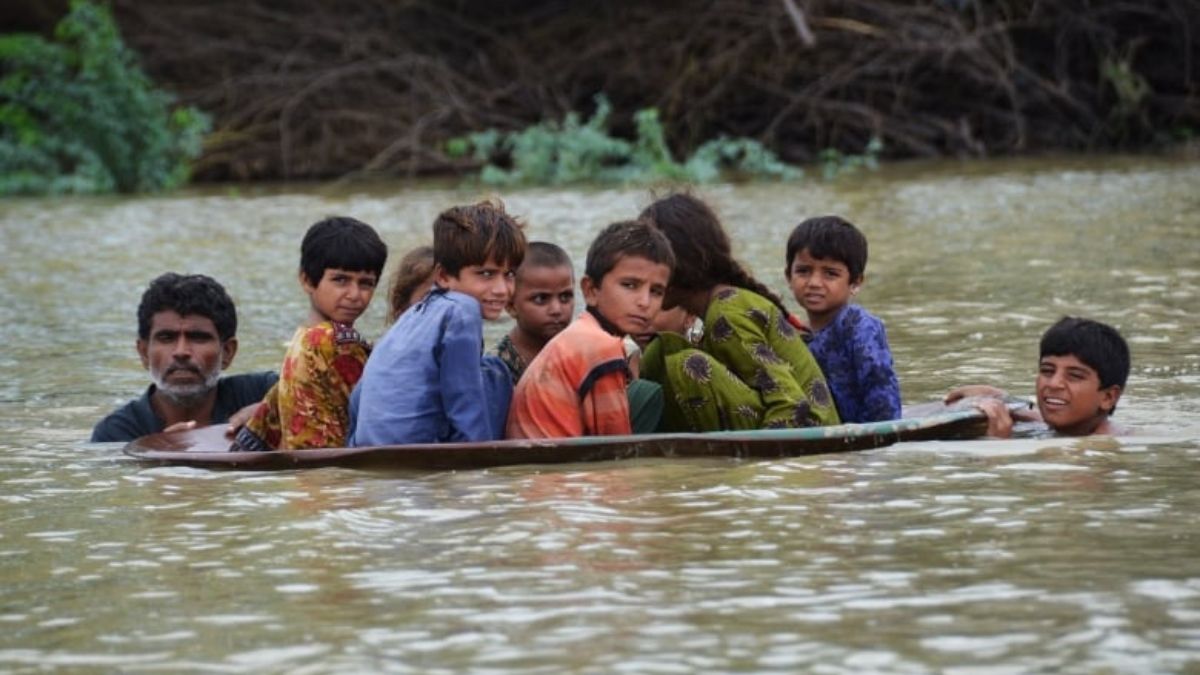 The National Disaster Management Authority said the death toll stood at 1,486. These include about 530 children. Along with this, thousands of livestock have also been killed. Over the past few weeks, officials tried to keep floodwaters away from major structures such as power stations and homes. Here the farmers are facing a new threat to save the cattle because the fodder for the animals has started running out. 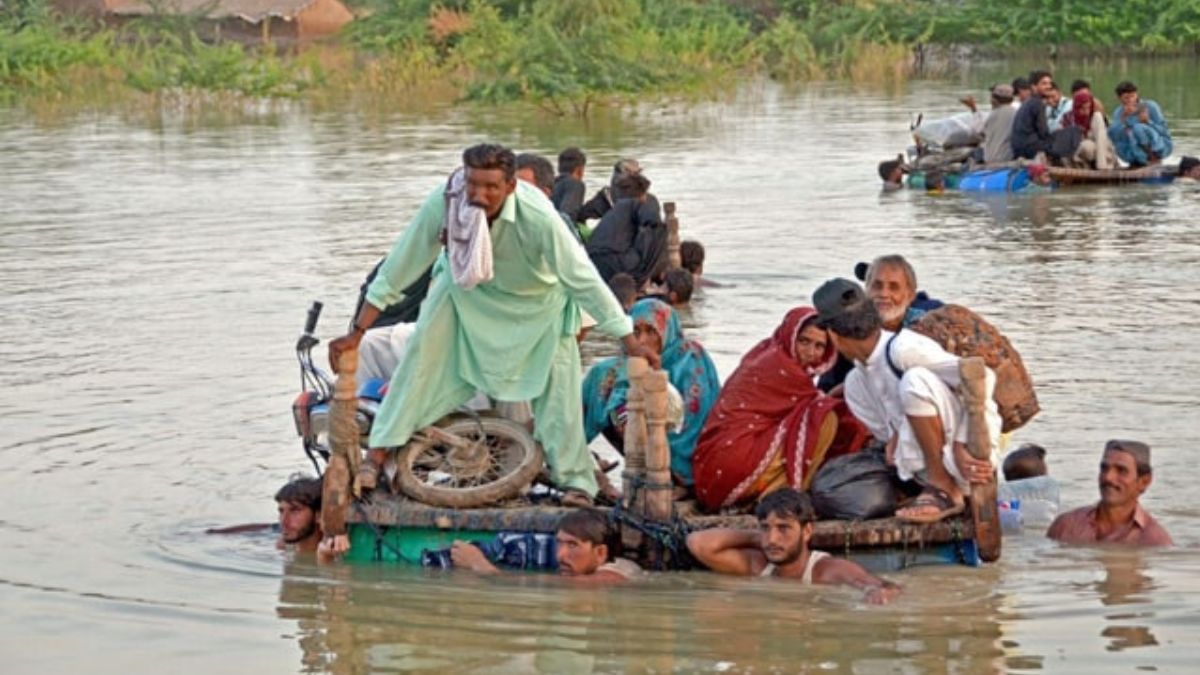 The government and the United Nations have blamed climate change for rising waters in the wake of record-breaking summer temperatures, which have forced thousands of people from their homes to live in tents or on the streets in the open. UN chief Antonio Guterres recently visited Pakistan. He inspected the flood-affected areas and estimated the damage caused by the floods. Guterres appealed to the international community to help Pakistan. 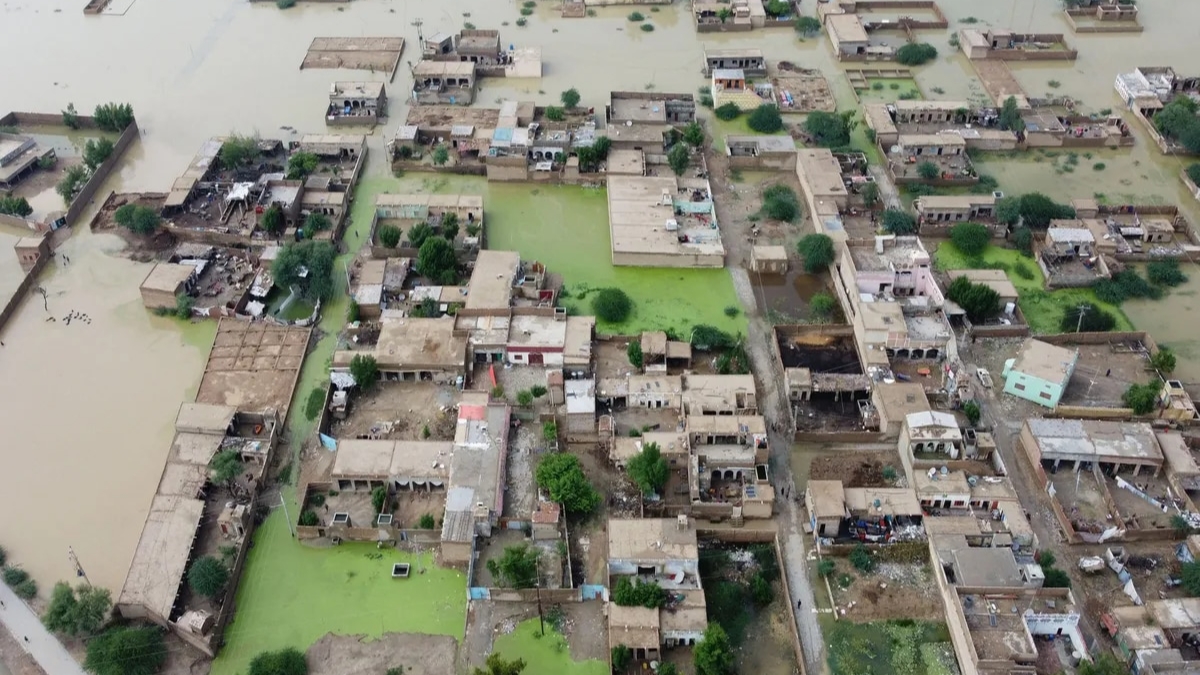 Let us tell you that Pakistan received 391 mm of rain in July and August, which is about 190 per cent more than the average rainfall of the last 30 years. The southern provinces of Sindh are among the worst affected areas, with the figure rising to 466%. The foreign ministry said aid flights from the United Arab Emirates and the United States arrived in the country on Thursday. The United Nations is assessing the need for reconstruction.