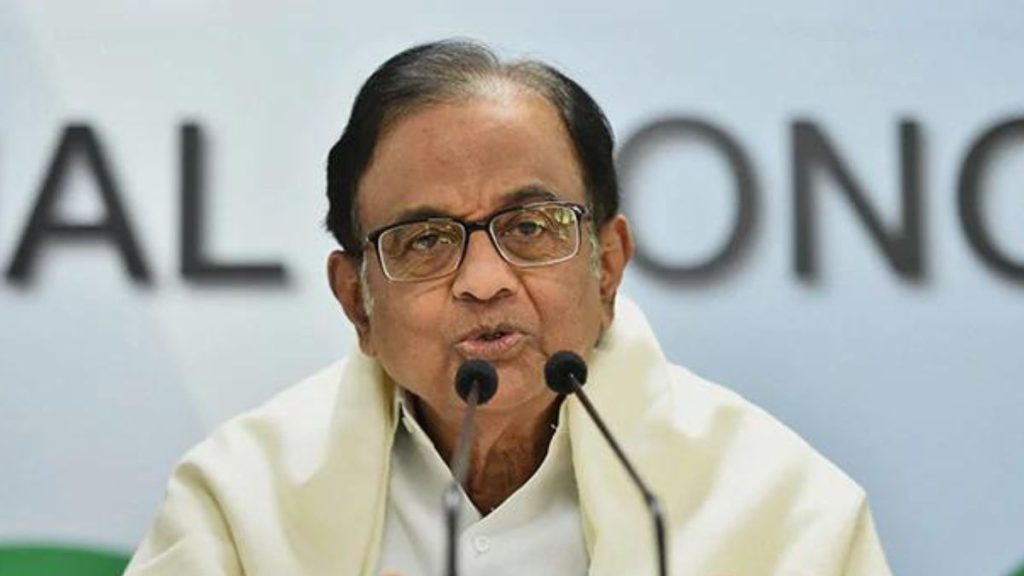 The former Finance Minister P Chidambaram has accused the Modi government of slowing down the pace of economic growth, despite its “promise” to turn the economy around.

The growth rate for the last three months of the last fiscal year, from January to March, was only 4.1 percent according to the official figures released on Tuesday. Today, Chidambaram said, the most shocking data is that the quarterly growth rate in 2021-22 has gradually come down to 20.1%, 8.4%, 5.4% to 4.1%. This statistic says that the economy is slowing down. There is no sign of the economy turning around as promised by the government. 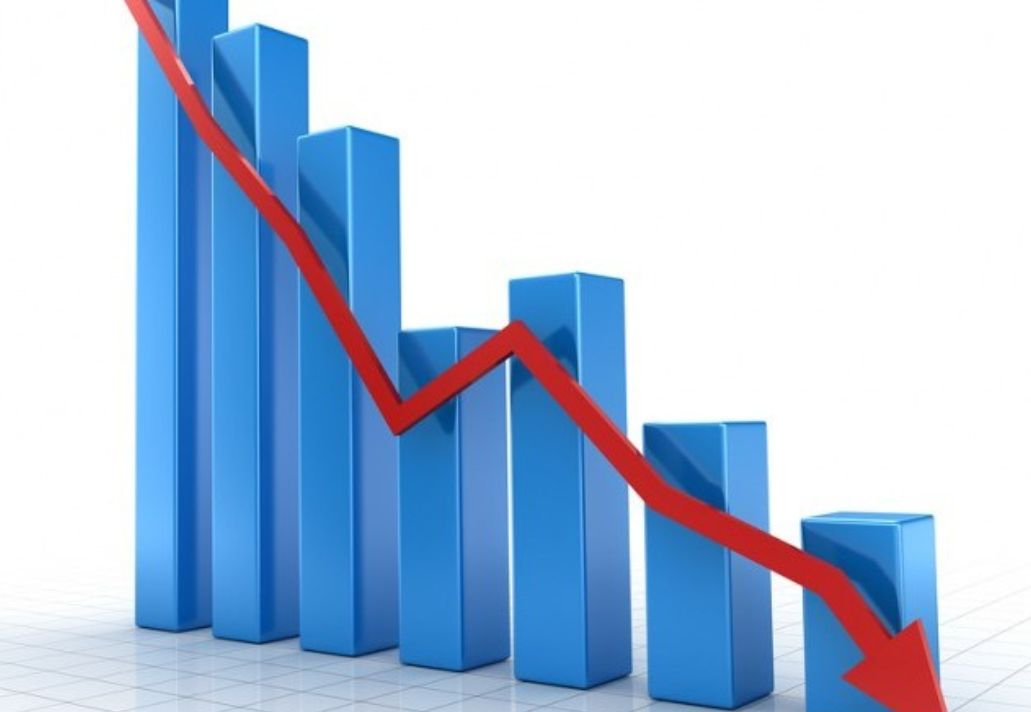 The Modi government’s finance ministry claimed that in 2021-22, GDP had reached the previous level of Covid. According to Chidambaram, the GDP of 2021-22 is only slightly higher than the level of 2019-20. This means that two years later, India’s economy is still where it was on March 31, 2020.

The economic growth rate in 2021-22 was 8.7% according to official figures. The Finance Minister said, “The growth rate in the current financial year will be between moderate to high. The budget assumes that the growth rate, including inflation, will be 11.1%. It was assumed that last year’s GDP would reach Rs 232 lakh crore.” 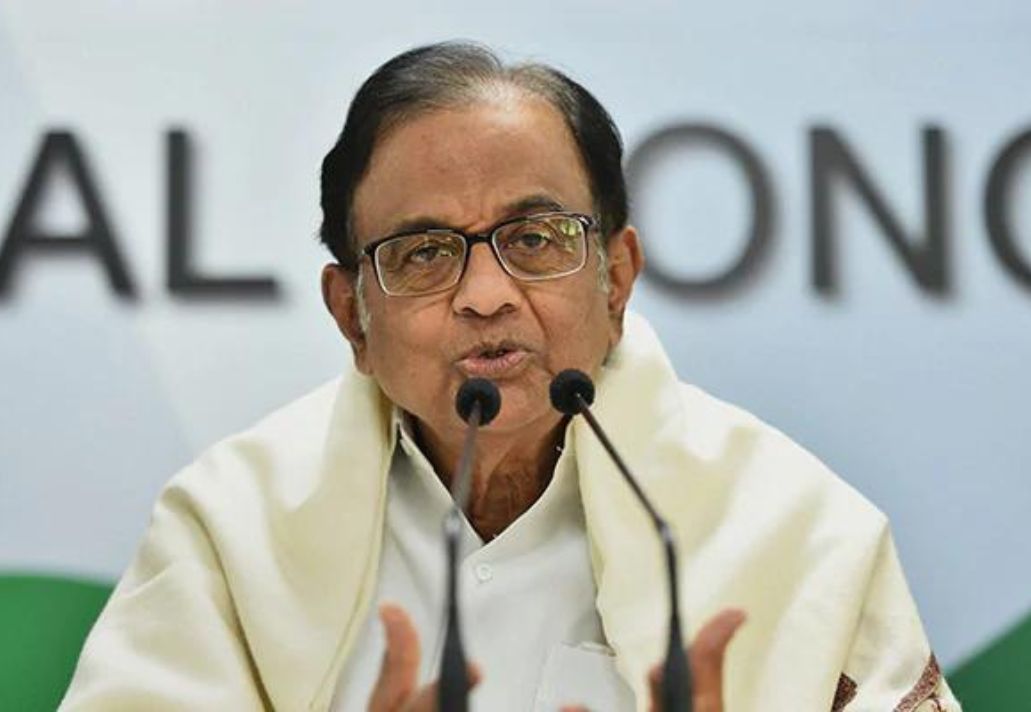 The Finance Secretary Ajay Seth said, “The financial growth of 8.7 percent in the last financial year is very credible. At the time of the budget, when the government had forecast a growth rate of 7.5%, everyone was questioning it. But now it seems realistic.” The condition of the government’s coffers is good enough. If the price rise does not subside in the next few months, the government will be able to take necessary action.