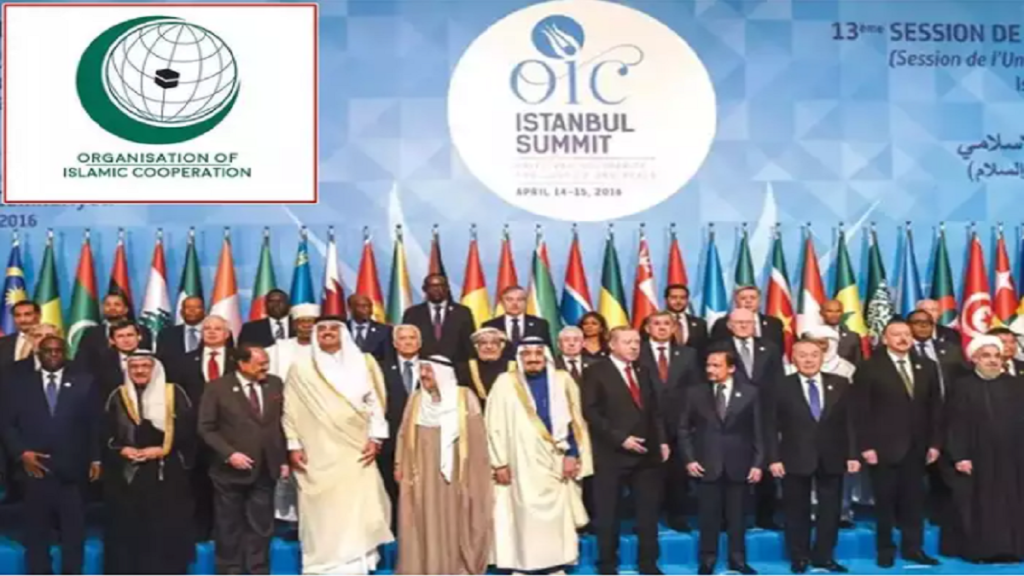 Organization of Islamic countries OIC has once again spewed venom against India. A Contact Group of the OIC at the United Nations on Wednesday said that India should withdraw measures taken on or after August 5, 2019. It is clear that the OIC was referring to the removal of Article 370 from Kashmir, which this organization is opposing. OIC Secretary General Hisen Brahim Taha presided over the meeting. India abrogated Article 370 from Kashmir on 5 August 2019, ending the ‘special state’ status of Jammu and Kashmir. Pakistan, Turkey, and all Muslim countries are opposing this decision of India. 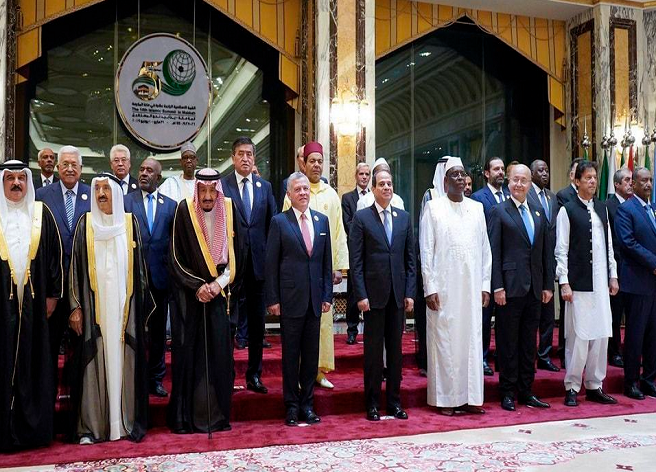 Pakistani newspaper Dawn reported that the group met in New York on Wednesday on the sidelines of the United Nations General Assembly (UNGA) session and issued a joint communiqué “condemning” the move by India. The statement issued by the group, in which several demands were made from India, was in fact the old Kashmir raga of the OIC. The complaints that were made to India about Kashmir, PoK is actually grappling with those problems, be it human rights violations or occupation of people’s lands. 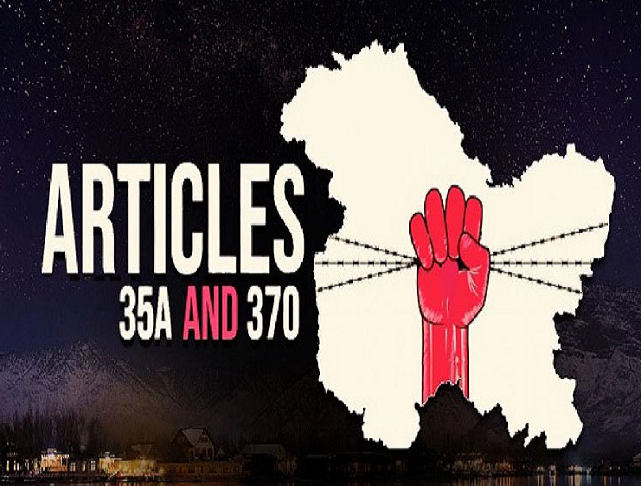 The group called on the international community to hold India accountable for “heinous crimes”. Earlier, on the third anniversary of the revocation of Jammu and Kashmir’s special status, the OIC called upon the international community to take steps to resolve the “dispute” in accordance with relevant UN resolutions. But India had not only rejected the statement of the Organization of Islamic Countries but also strongly reprimanded it.

Foreign Ministry spokesperson Arindam Bagchi had said that such statements only expose the OIC as an organization which is dedicated to the “communal agenda carried by terrorism”. “Today’s statement of the OIC Secretary General on Jammu and Kashmir smacks of bigotry,” Bagchi said. He asserted that the Union Territory of Jammu and Kashmir is and always will be “an integral and inseparable part of India”.