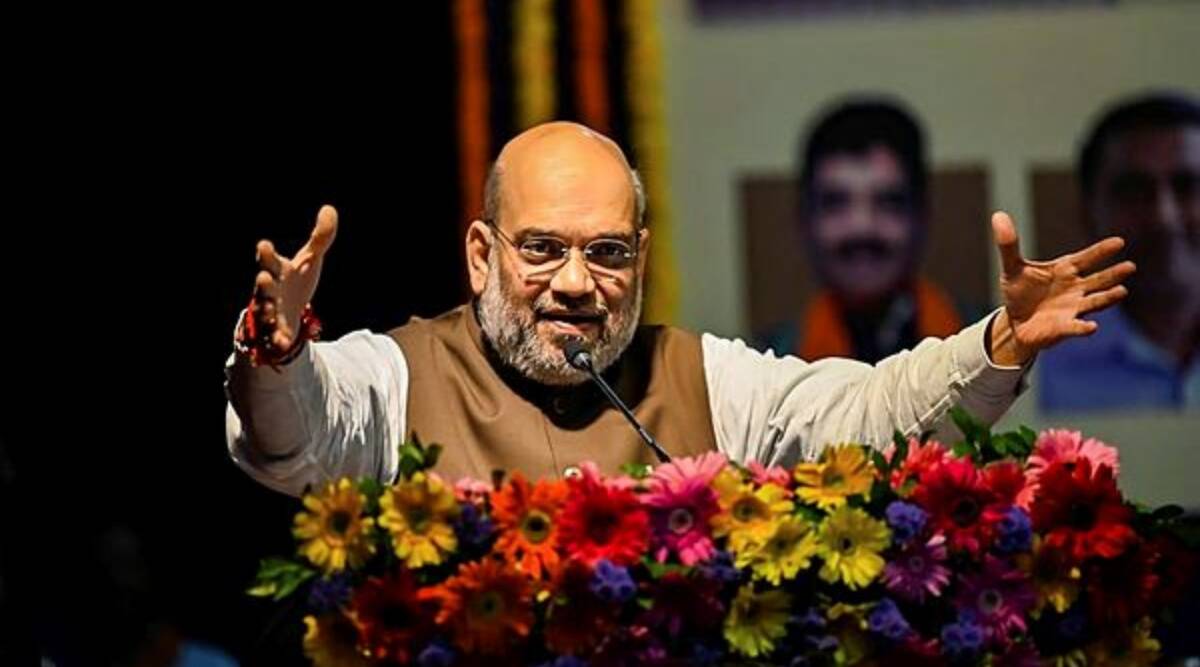 Operation Ganga, which is still in progress to evacuate Indian citizens from Ukraine, will bring positive results for the BJP, said the Union home minister Amit Shah during a press conference.

“The government sent Russian-speaking teams to four nearby countries of Ukraine and also set up a control room. Over 13,000 citizens have reached India and more flights are coming in. This process had a positive impact on elections and on the people also,” Shah said. 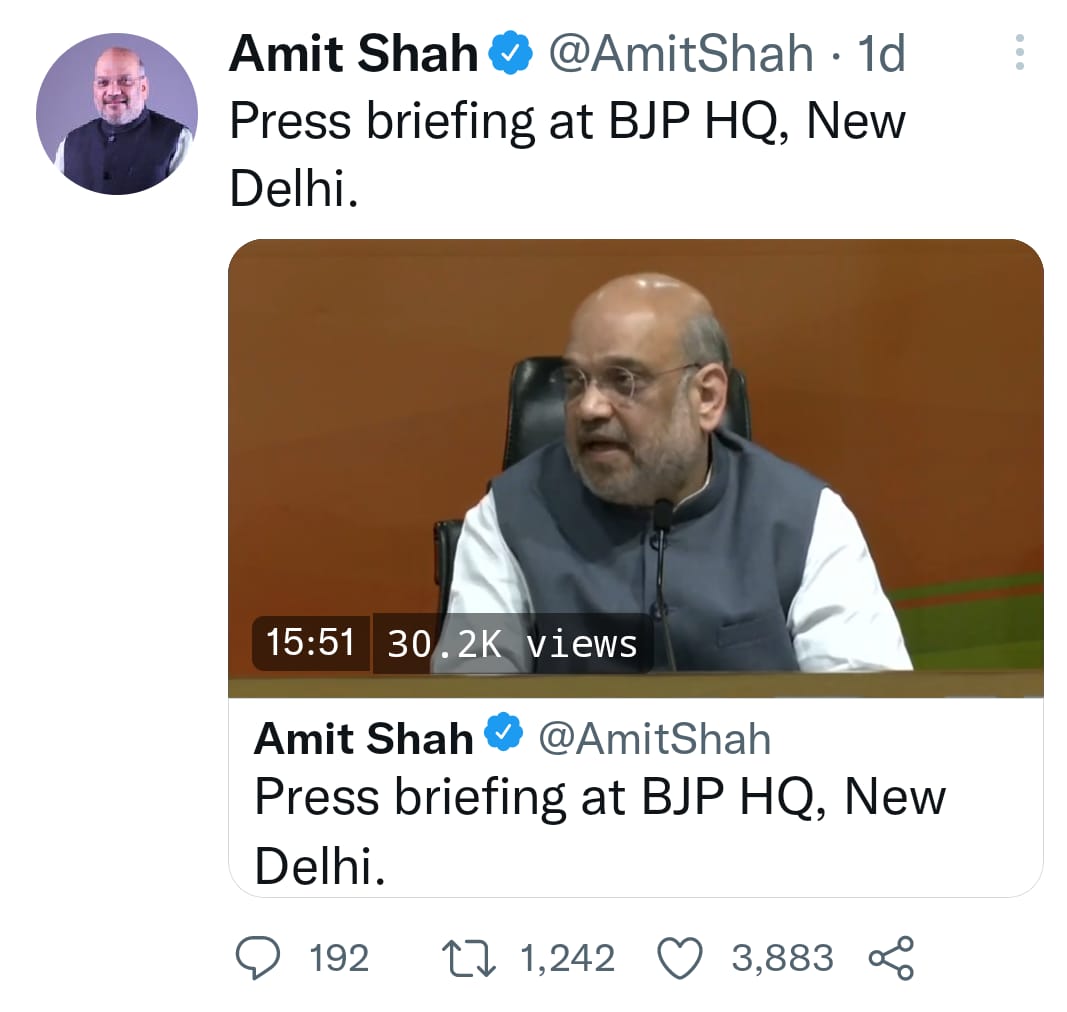 On March 7, the last phase of UP polls will conclude and the results will be announced on March 10. During the press conference, Shah was accompanied by the BJP president J.P Nadda. He said that BJP will emerge victorious in all poll-bound states.

In the ongoing war between Ukraine-Russia, more than 20,000 Indians were stuck in Ukraine. Operation Ganga Was launched to evacuate these Indians back to their home ground safely. Still, many Indians are stuck in the sensitive areas of Ukraine. But during the press conference, Shah told that till March 4, around 16,000 Indians have been evacuated successfully from Ukraine. 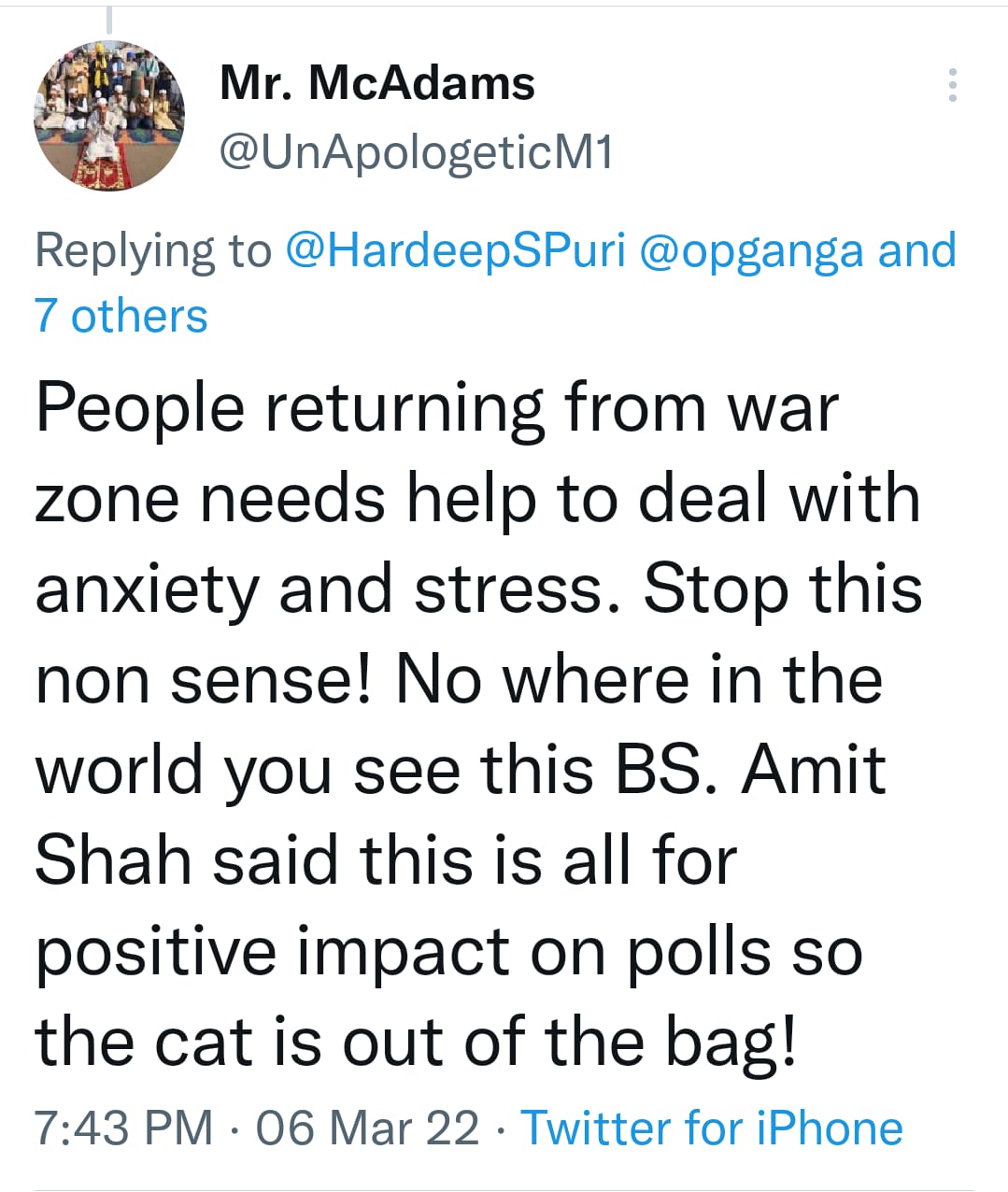 Shah said that the Centre is keeping a close watch on all the events taking place in this sensitive time of war. He also added that PM Modi has been observing and watching the matter closely with utmost swiftness and importance since January.

The Center issued the advisory on February 15 for Indian citizens in Ukraine. Russia started its military invasion of Ukraine on February 24. Shah stated that four teams were sent by the government to four different locations in the neighbouring countries of Ukraine.

A control room to tackle the issue has been set up. Along with this, some of the prominent ministers from BJP like Jyotiraditya Scindia, Hardeep Singh Puri, Kiren Rijiju and General V K Singh are heading the operation. 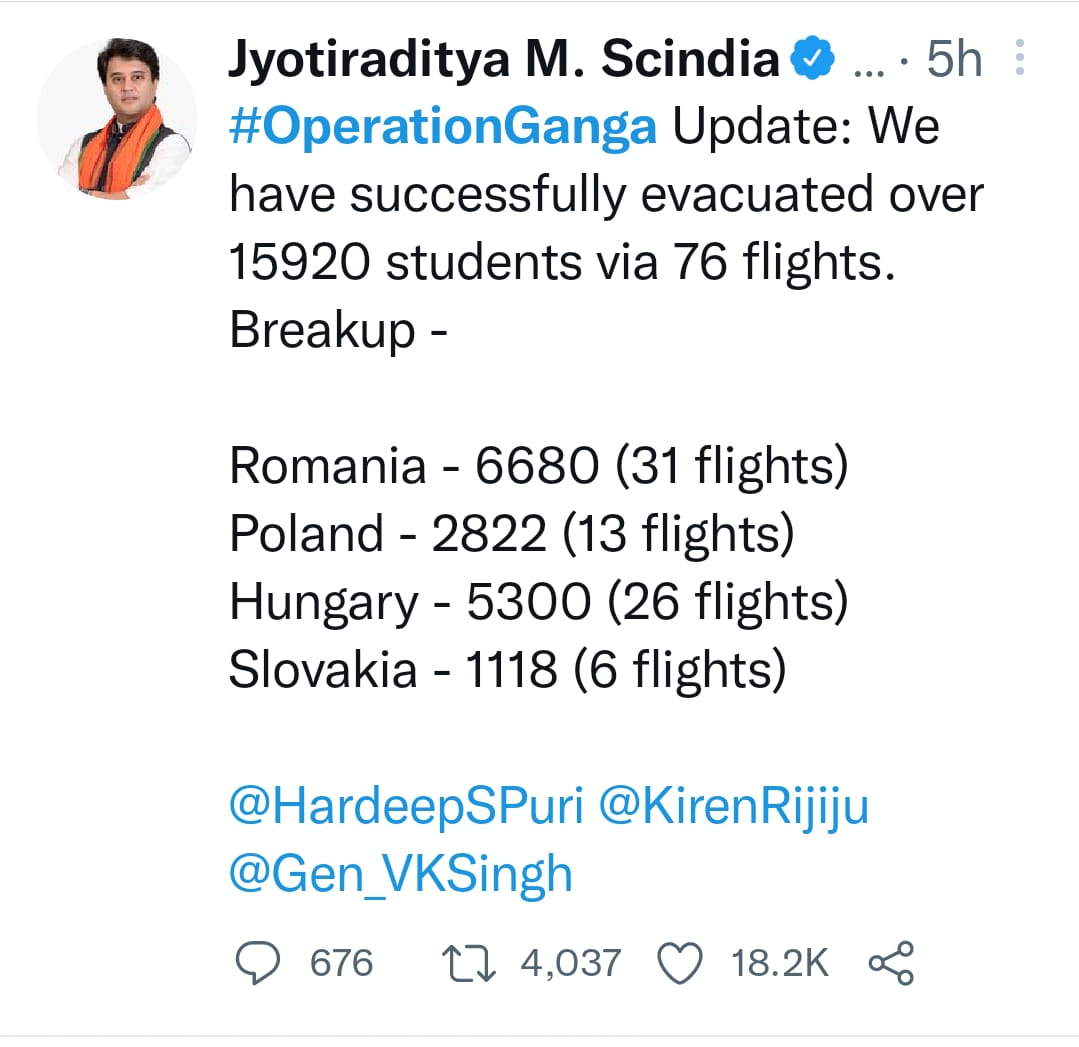 The evacuation involves the airlifting of the Indians from the Ukrainian borders via neighbouring countries like Romania, Hungry, Slovakia and Poland. As the Ukraine airspace is shut due to Russia’s attack, the evacuation process became more difficult to conduct.

Recently, Indian Officials have announced that Operation Ganga will be entering its last phase. Though thousands of Indians still need help a majority has returned safely. Total 76 flights have successfully reached India with 15920 students being evacuated.