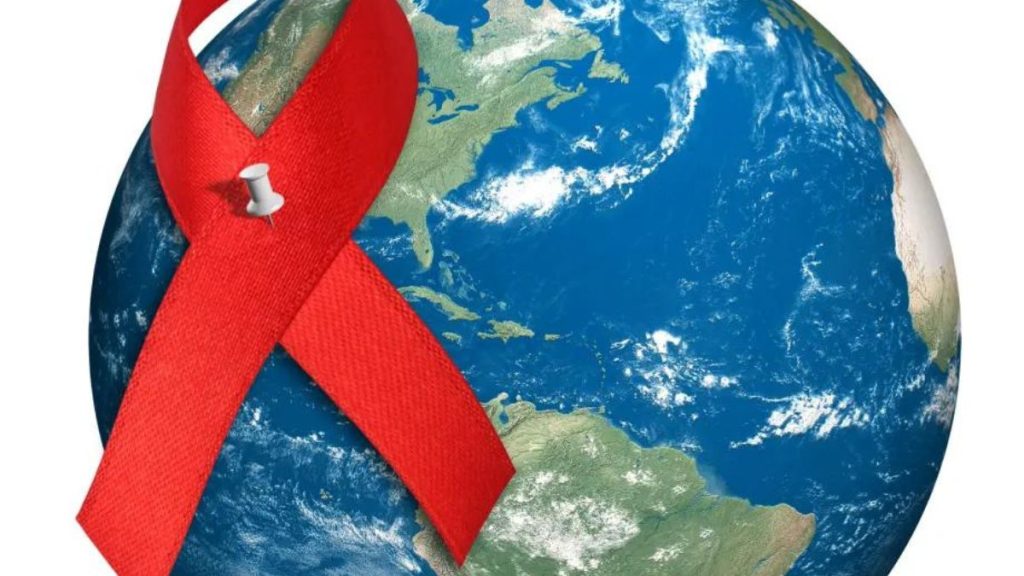 The World Health Organization (WHO), along with other global partners including UNAIDS and UNICEF, announced on Tuesday that only half (52%) of children with HIV are on life-saving treatment worldwide. According to the UNAIDS Global AIDS Update 2022 released recently, this figure among children lags behind that of adults where three quarters (76%) are taking antiretrovirals.

WHO said, “Concerned by the stalling of progress for children, and the widening gap between children and adults, UNAIDS, UNICEF, WHO and partners have brought together a global alliance to ensure that no child living with HIV is denied treatment by the end of the decade and to prevent new infant HIV infections.” 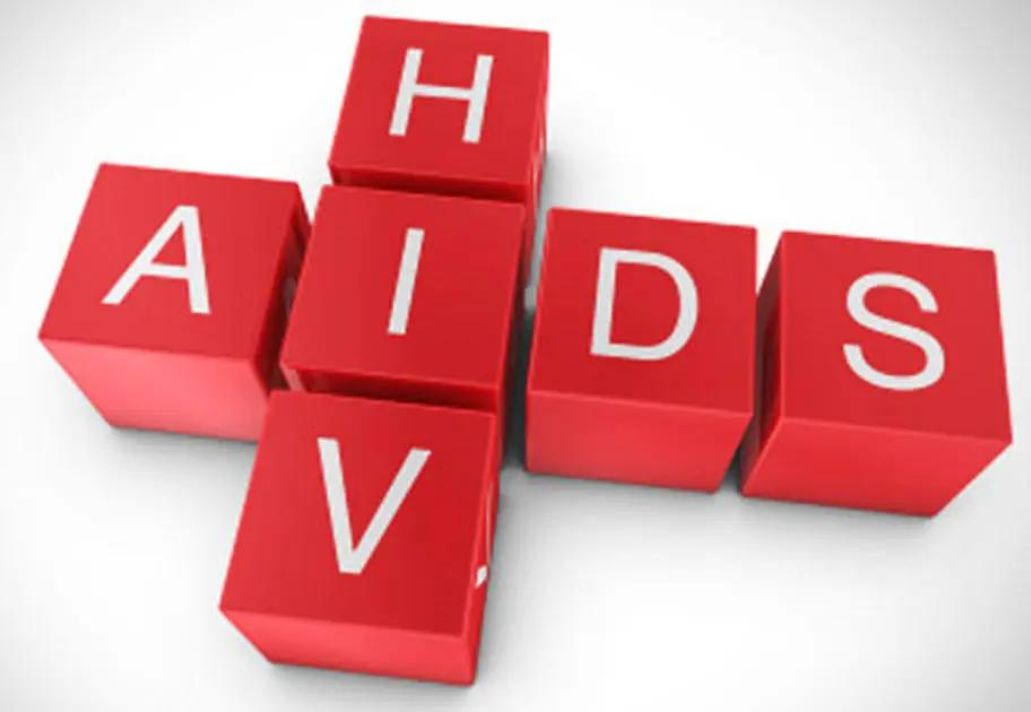 The leaders at the International AIDS Conference in Montreal, Canada announced the new Global Alliance for Ending AIDS in Children by 2030. In addition to UN agencies, the coalition includes civil society movements, including the Global Network of People Living with HIV, national governments of the worst-affected countries, and international partners including PEPFAR  and the Global Fund. Twelve countries joined the coalition in the first phase –  Angola, Cameroon, Ivory Coast, Democratic Republic of Congo (DRC), Kenya, Mozambique, Nigeria, South Africa, Tanzania, Uganda, Zambia and Zimbabwe.

UNAIDS said, “The wide gap in treatment coverage between children and adults is an outrage. Through this alliance, we will channel that outrage into action. By bringing together new improved medicines, new political commitment, and the determined activism of communities, we can be the generation who ends AIDS in children. We can win this – but we can only win together.” 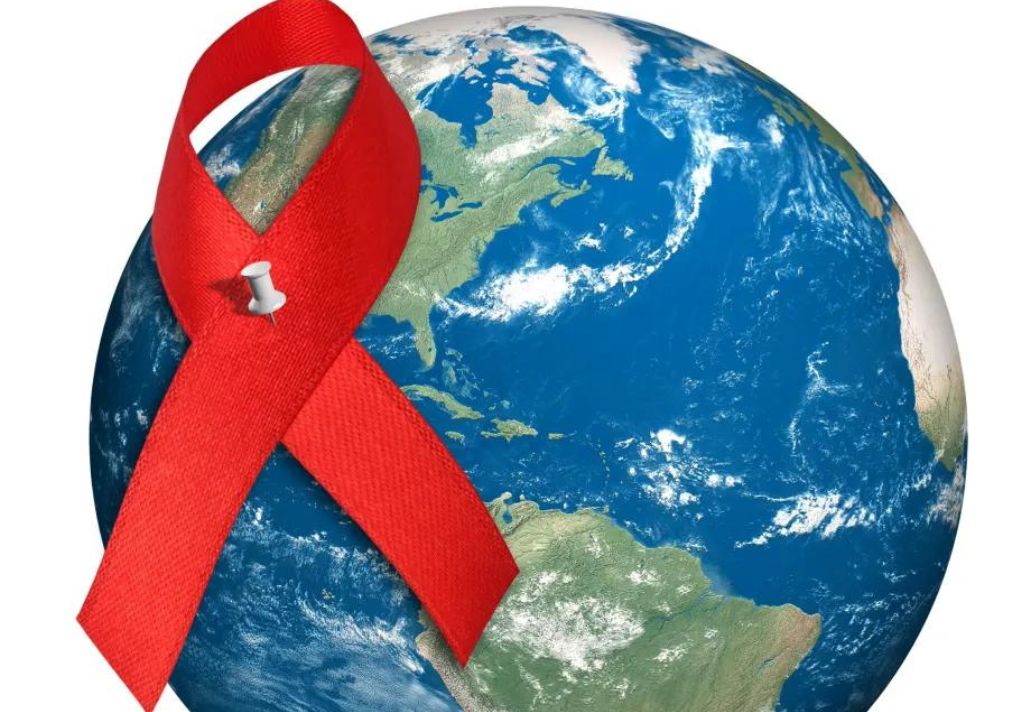 The director-general of WHO, Dr Tedros Adhanom Gheberyesus said, “The fact that only half of the children with HIV receive antiretrovirals is a scandal and a stain on our collective conscience. The Global Alliance to End AIDS in Children is an opportunity to renew our commitment to children and their families to unite, to speak and to act with purpose and in solidarity with all mothers, children and adolescents.”