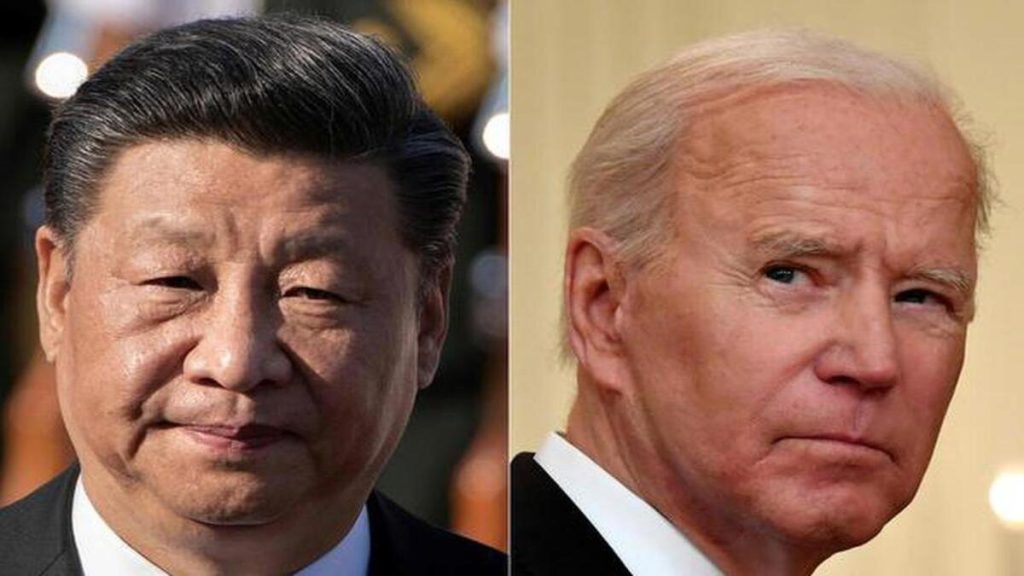 The President of the United States Joe Biden, in his Japan visit, said that the US will militarily intervene if China tries to invade Taiwan. The White House on Monday, however, said that Biden had “reiterated our One China Policy and our commitment to peace and stability across the Taiwan Strait” along with considering the US’s commitment under the Taiwan Relations Act, which ensures Taiwan with military assistance from the US for defense. 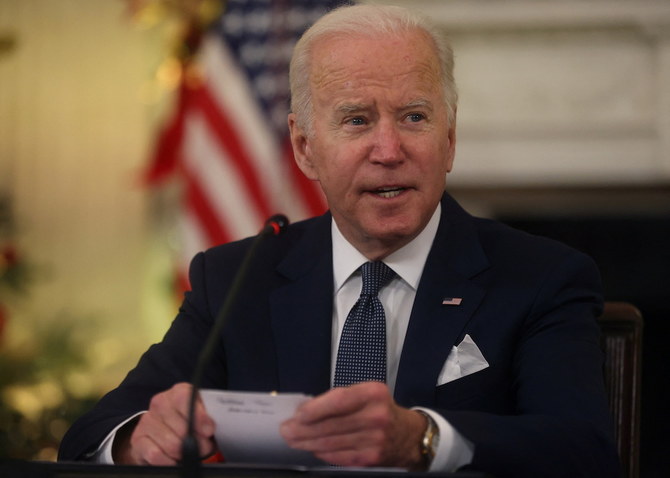 “The People’s Republic of China and the United States of America have agreed to recognise each other and to establish diplomatic relations as of January 1, 1979. The United States of America recognises the Government of the People’s Republic of China as the sole legal Government of China. Within this context, the people of the United States will maintain cultural, commercial, and other unofficial relations with the people of Taiwan,” mentioned in the US-PRC joint statement released in 1978. 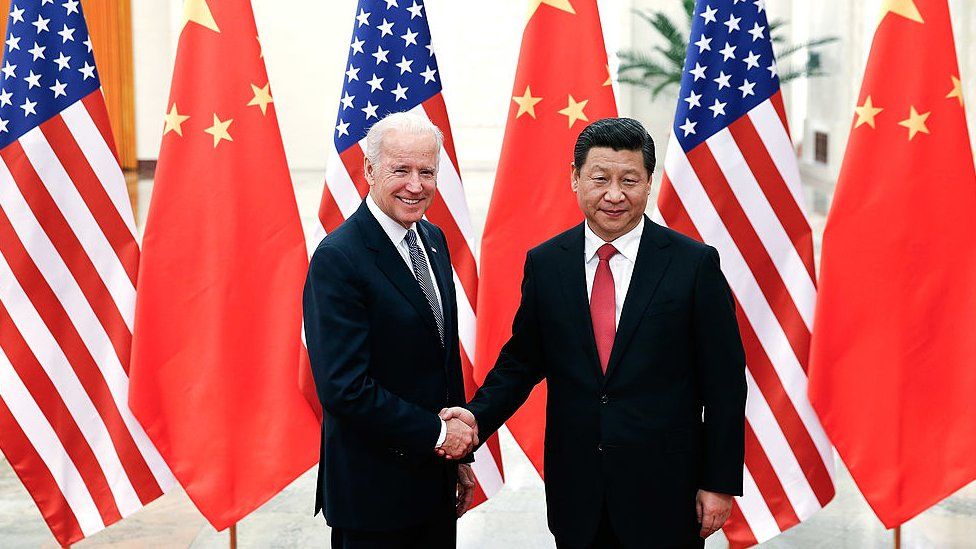 In 1979, after the US made a budding connection with Beijing, it also released the Taiwan Relations Act. The act suggests that the ties made with China depend upon the peaceful determination of the future of Taiwan.

The US maintains its unofficial relations with Taiwan through a non-governmental organisation, Amerian Institute in Taiwan (AIT). It is considered a de facto US embassy in the country.

The major difference between the US’s One China Policy and Beijing’s One China Principle is the recognition given to Taiwan. The US’s policy has elements related to a peaceful resolution to the cross-strait dispute and the interpretation of Taiwan’s legal status.