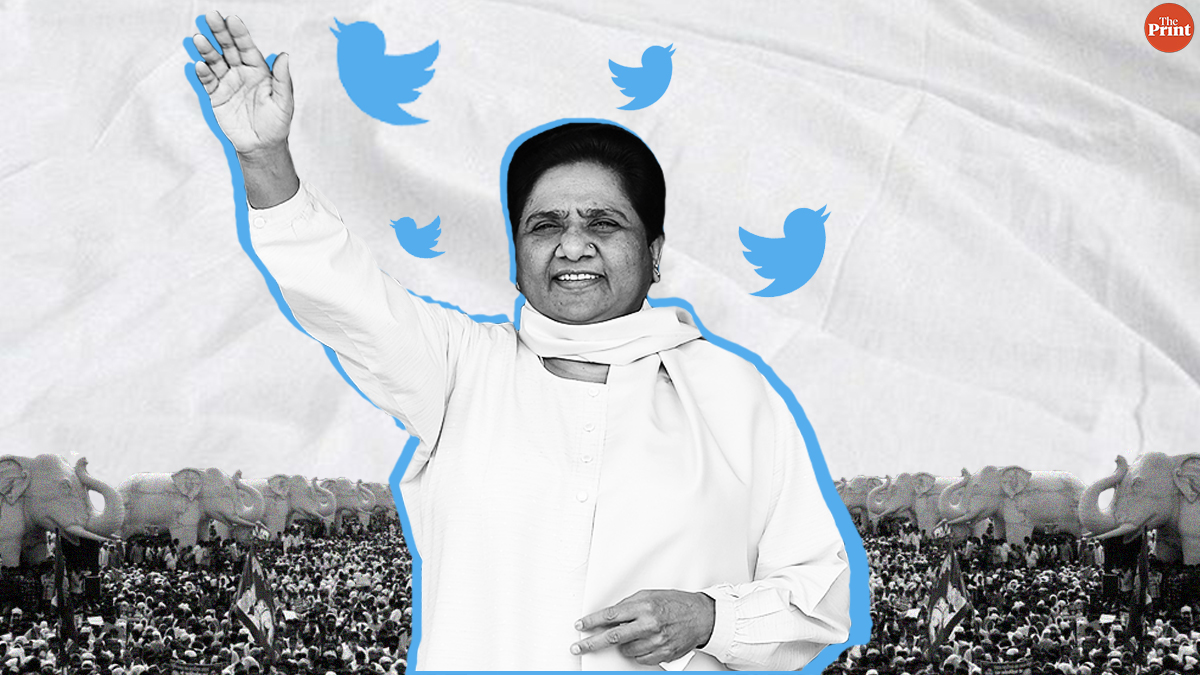 To become a candidate of BSP, who once kept a distance from the media, now it is necessary to have knowledge of media management and social media. This is an important question asked in the interview of candidates. If a candidate is not social media friendly and does not meet other criteria, then the media cell will train him/her. At present, the selection of candidates in the party is going on continuously and BSP chief Mayawati herself is taking the final interview.

Till the last elections, the BSP used to announce the assembly in-charges long before. Later, before the election, a lot of changes had to be made in it. This time the in-charges are being announced just before the elections. According to party sources, there will not be much change this time. Most of the in-charges will be the candidates. Once Mayawati Kept Distance From Journalists, Now Considers Media Management Necessary For Election Candidates.

Announcement of 100 assembly in-charges so far:
This is the reason why the in-charges are being announced only after thorough monitoring and meeting all the standards. So far the party has announced about 100 Vidhan Sabha in-charges. By the first week of November, the in-charges for almost all the seats will be announced. After that, a final list of candidates will be released.

This is the application process:
According to the process of application this time, the one who wants to become the candidate first has to give a written resume to the sector in charge. From there it is sent to the central office after testing on all the parameters. The team of senior functionaries in the central office recommends the name to BSP chief Mayawati. After this, she calls the candidate and takes an interview with them.

Candidates being decided on these parameters: