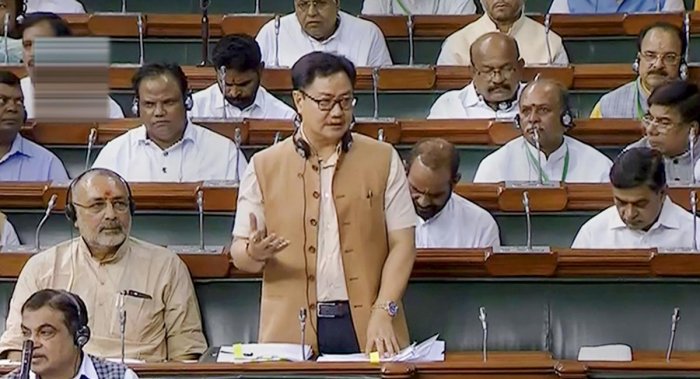 According to Union Law Minister Kiren Rijiju, the Supreme Court should not hear bail requests given the number of cases still pending. Senior lawyer Kapil Sibal stated: “Does he even know the meaning of liberty?” When Union law minister and MP Kiren Rijiju argued that the Supreme Court shouldn’t be entertaining bail requests and pointless PILs at a time when the backlog of cases is so great, opposition leaders reacted angrily. 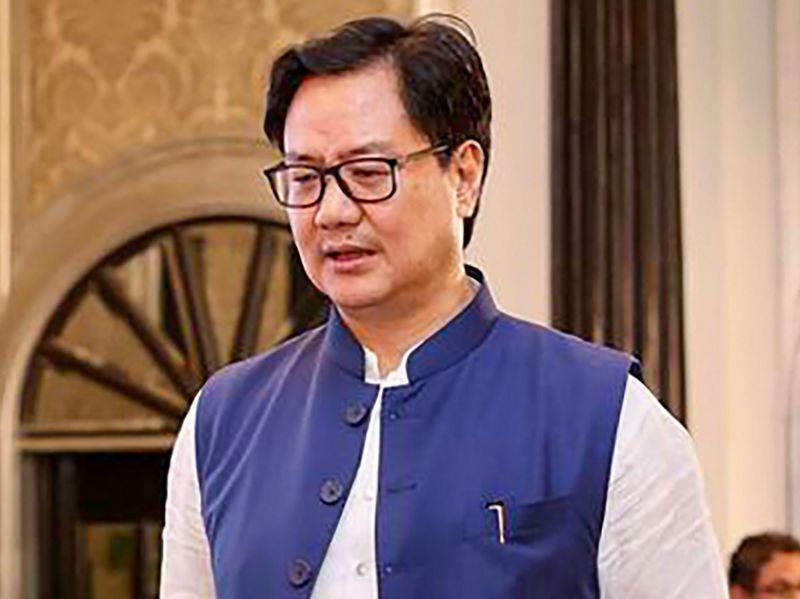 Rijiju made this statement in the Rajya Sabha during a discussion of a measure that would have changed the name of the New Delhi International Arbitration Centre to the India International Arbitration Centre and was approved by the Rajya Sabha on Wednesday. “I have made certain remarks in a good gesture to the Supreme Court of India that you take up those cases which are relevant. If the Supreme Court starts hearing bail applications or frivolous PILs, it will cause lots of extra burdens,” Kiren Rijiju stated. 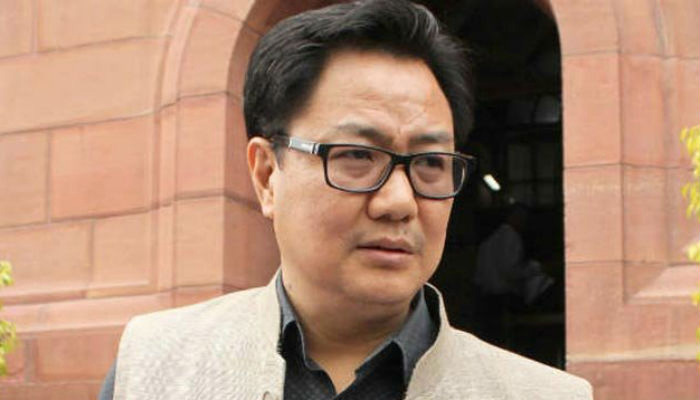 “More than 4 crore cases are pending in trial courts where the government has a stake. We give money, and support to create better infrastructure. But we have to ask the judiciary to ensure that only deserving people are given justice,” Rijiju stated. 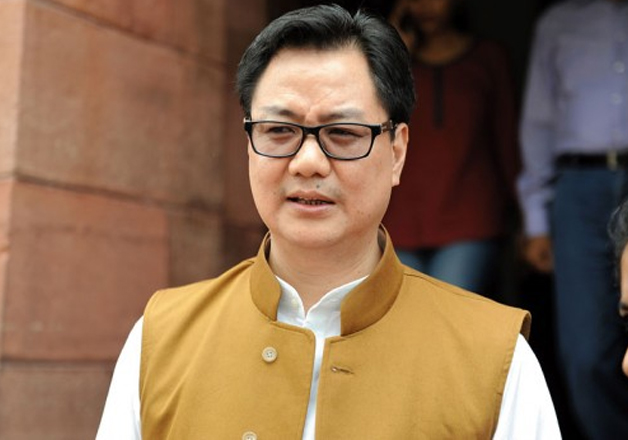 The opposition leaders reacted to the comment, and Congress MP Manish Tewari stated that it was obvious the law minister had “other serious preoccupations” than law. “He perhaps has never read Justice Krishna Aiyer’s seminal treatise — bail, not jail is the rule. How else can a law minister say SC should not hear bail pleas,” Manish Tewari tweeted. Senior lawyer Kapil Sibal asked the following: “Does he even know the meaning of liberty?” Salman Khurshid, a congressman, tweeted: “Forget NJAC, Govt wants to micromanage judiciary: cut vacations, no priority to bail, et al. What next?”