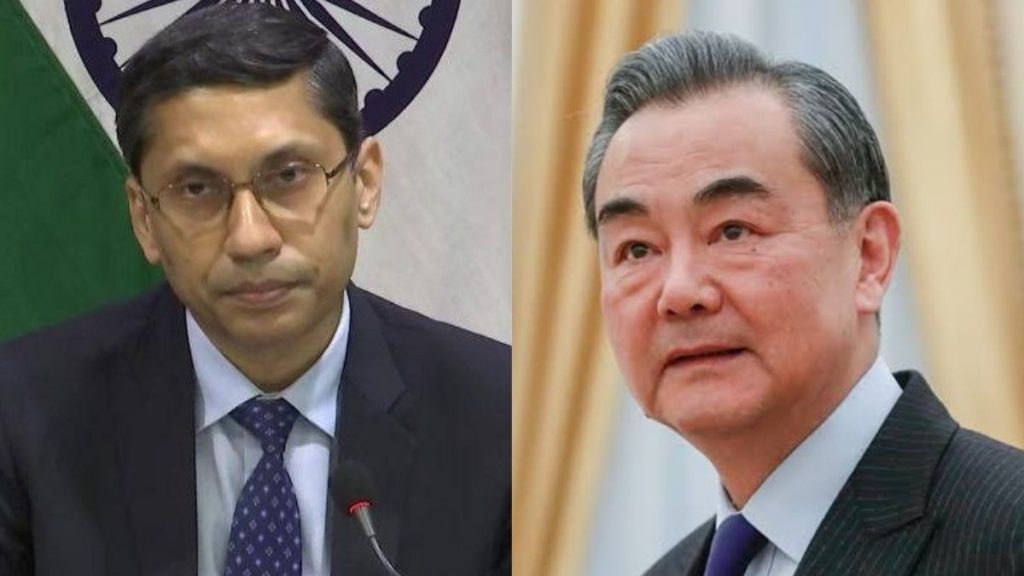 The issue of Kashmir was once again raised in the two-day meeting of the Council of Foreign Ministers of the Organization of Islamic Cooperation (OIC). Chinese foreign minister Wang Yi made a statement on the Kashmir issue. The Indian foreign ministry has expressed strong displeasure over Wang Yi’s statement. 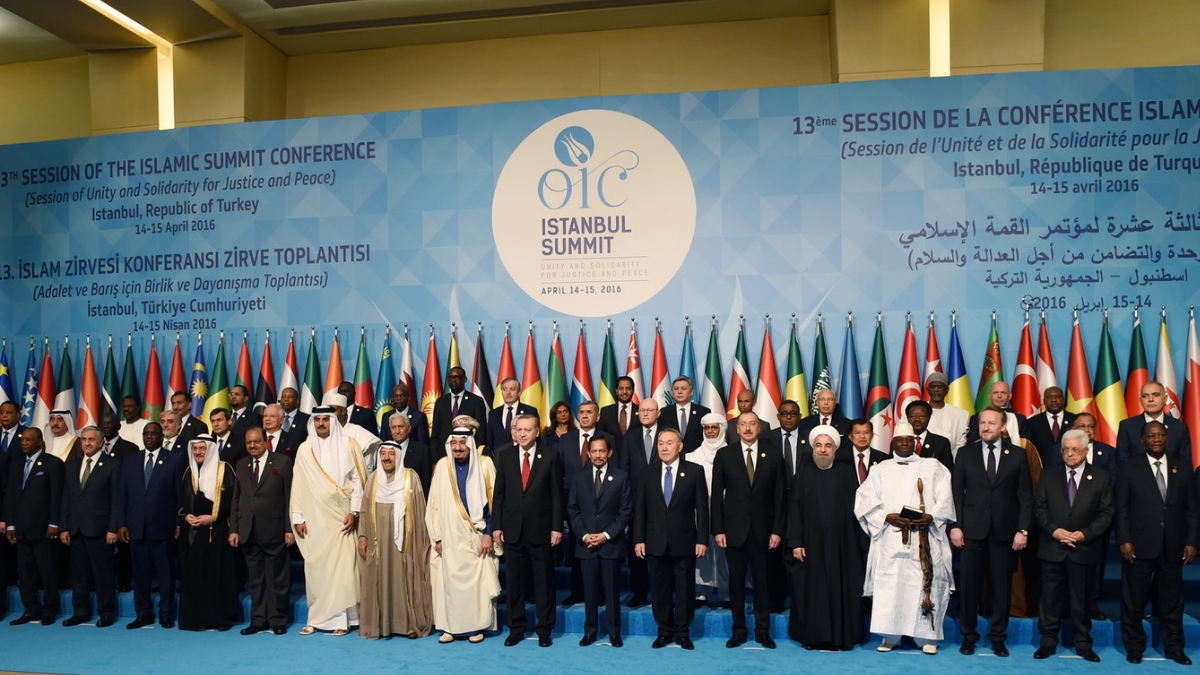 Foreign ministry spokesperson Arindam Bagchi on Wednesday dismissed Wang Yi’s statement on Jammu and Kashmir and termed it as unnecessary. 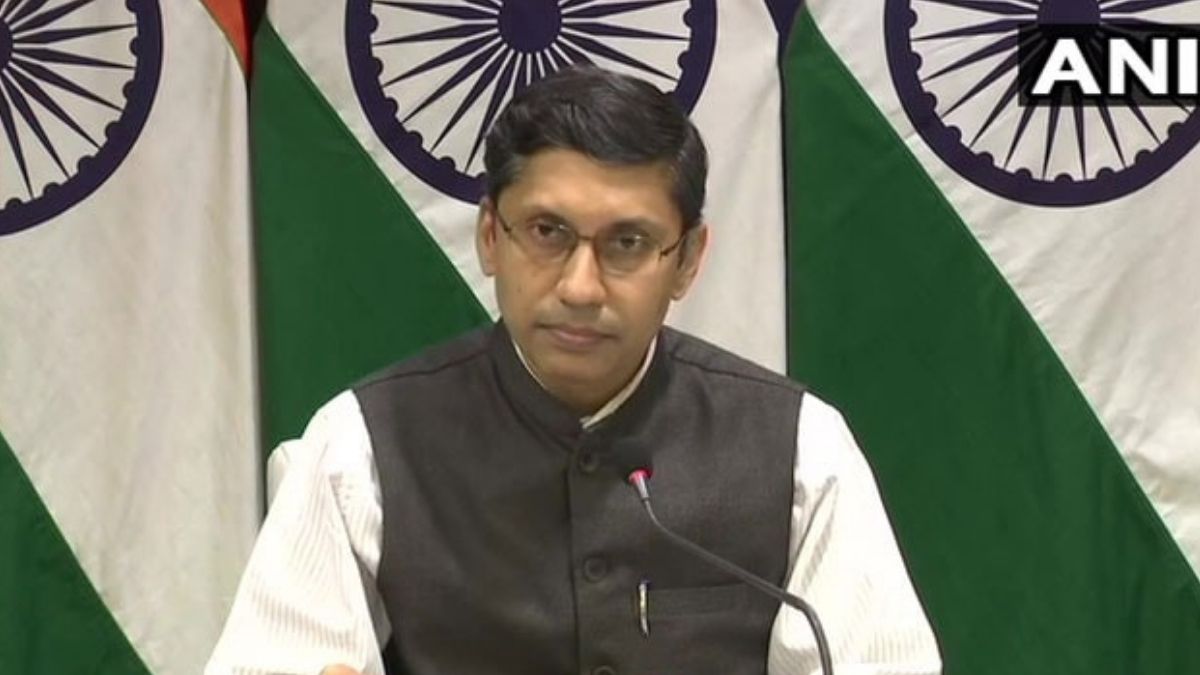 Bagchi said that no country including China has any right to comment on the Kashmir issue. “We reject Chinese foreign minister Wang Yi’s unnecessary reference to India on the Kashmir issue during his speech at the opening ceremony of the OIC Council in Pakistan. Jammu and Kashmir is completely an internal matter of India,” he said.

Bagchi also said that he (Chinese Foreign Minister Wang Yi) should note that India does not make public statements on their internal issues.

During the meeting, Wang Yi had said, “We once again listened to many Islamic countries on the Kashmir issue. China shares the same hope.”

It is also worth noting that Wang Yi also talked about Palestine in his address but avoided mentioning the issue of persecution of Uighur Muslims in China. 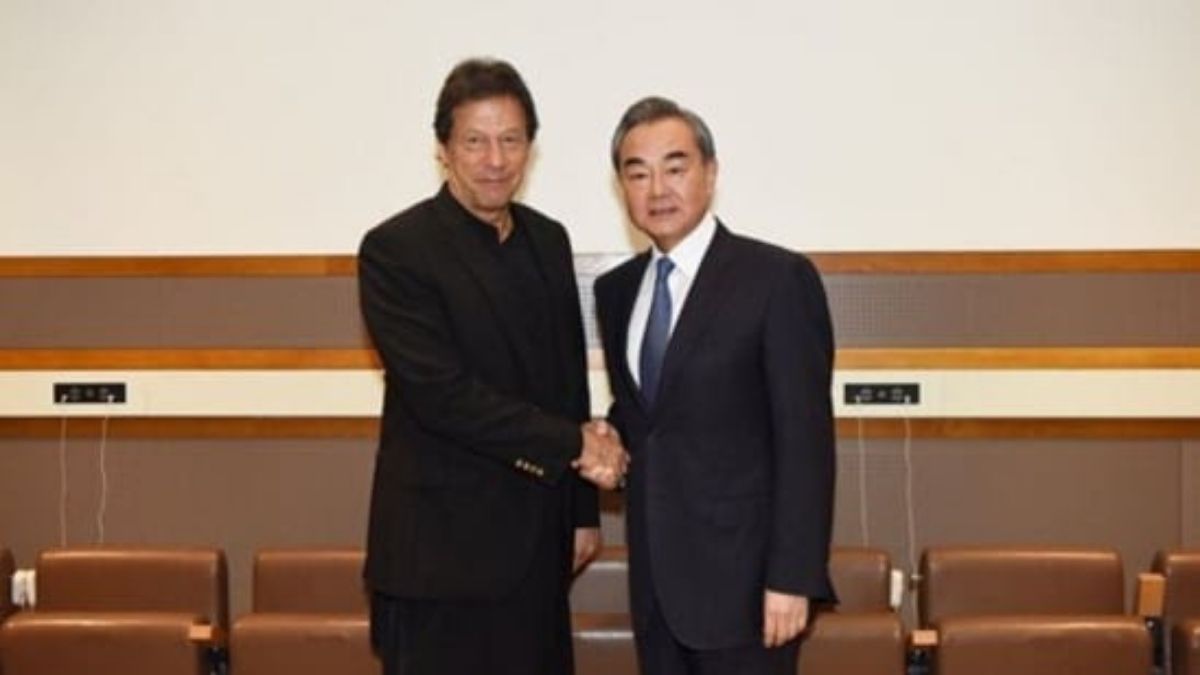 It is not that such an act has been done by China for the first time. It had made statements in support of Pakistan in the past as well. In August 2019, when the Indian government abrogated Article 370, China said that it was seriously concerned about the current situation in Kashmir. Along with this, China had also opposed India’s move to make Ladakh a separate union territory.