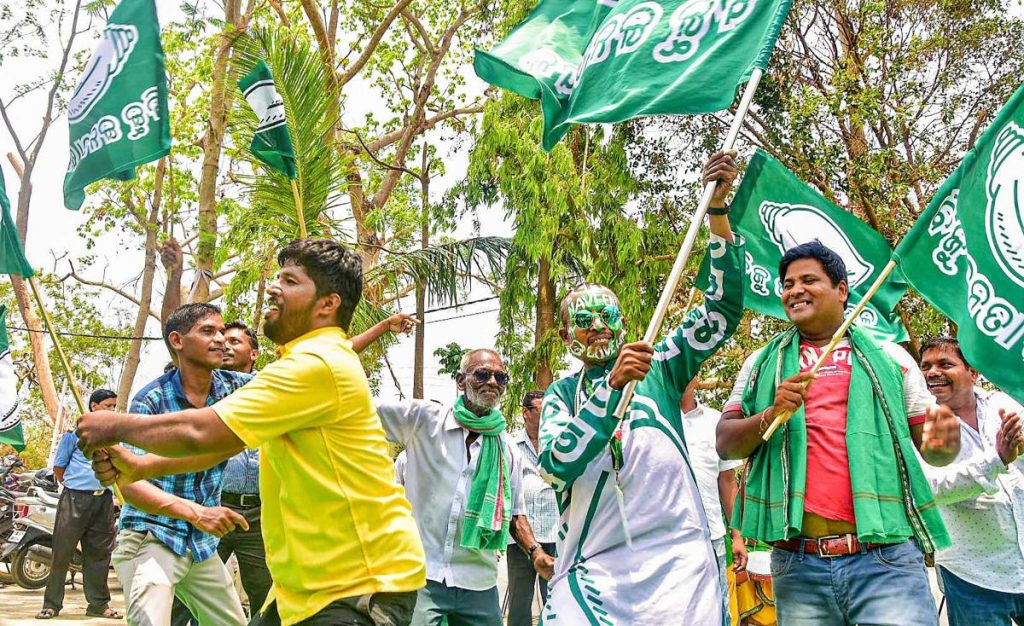 The massive victory of BJD (Biju Janta Dal) is seen as the party’s association with people on the personal level and the social welfare policies of the state under CM Naveen Patnaik. Odisha’s rural poll results show that BJP is not invincible at all if other parties work on the ground and connect to the masses. 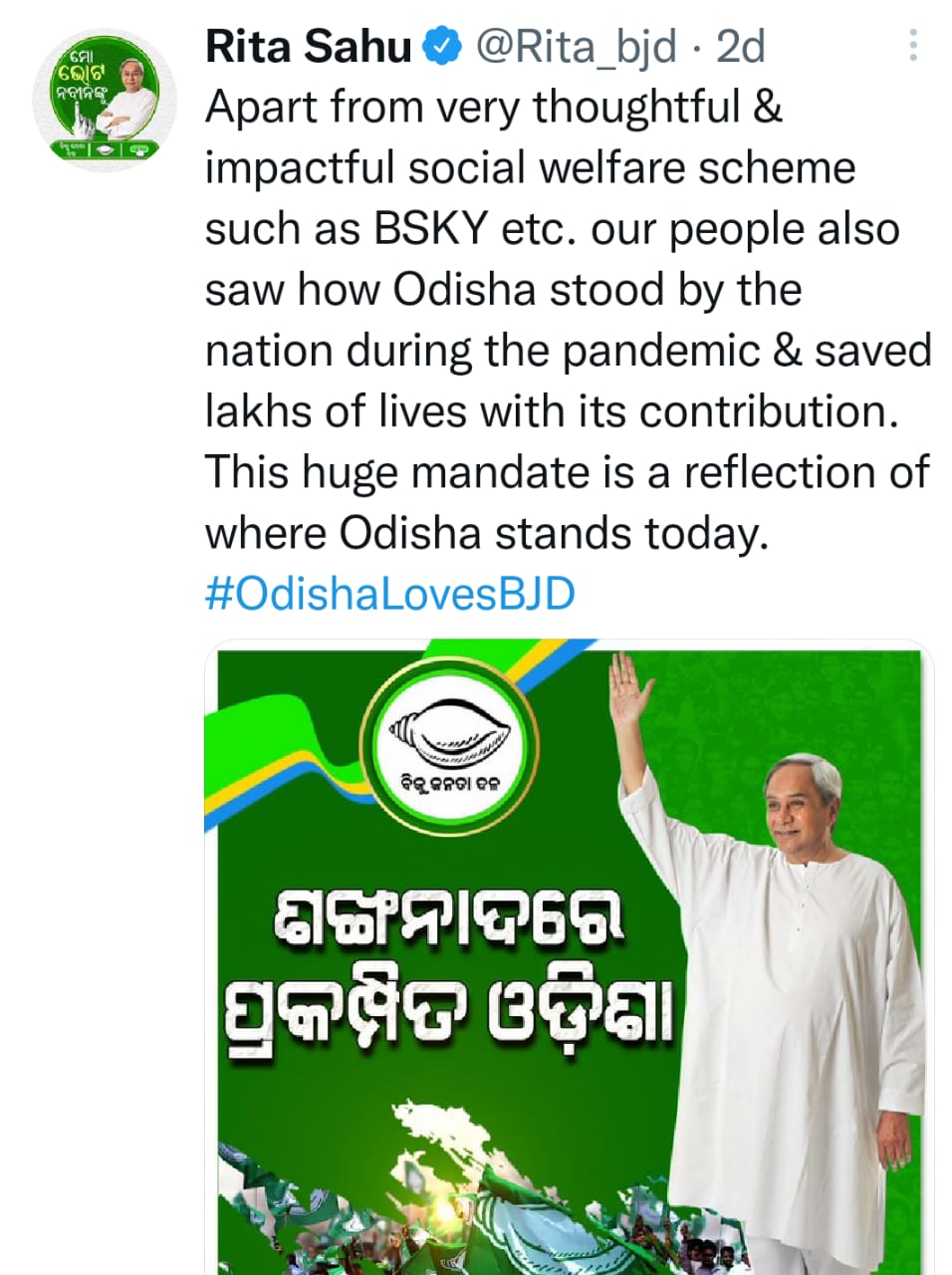 Whereas, BJP’s loss is attributed to its failure because of the absence of star leaders like PM Modi, Amit Shah, J.P Nadda and others from the polls.

The other close contender of the BJP in this election is Congress which won 37 seats this time. Even congress dips the numbers this time as compared to 2017 in which congress won 60 seats. If we see a share of the votes then BJD got 52.73% votes, BJP got 30% and Congress got 13.57% of the votes. 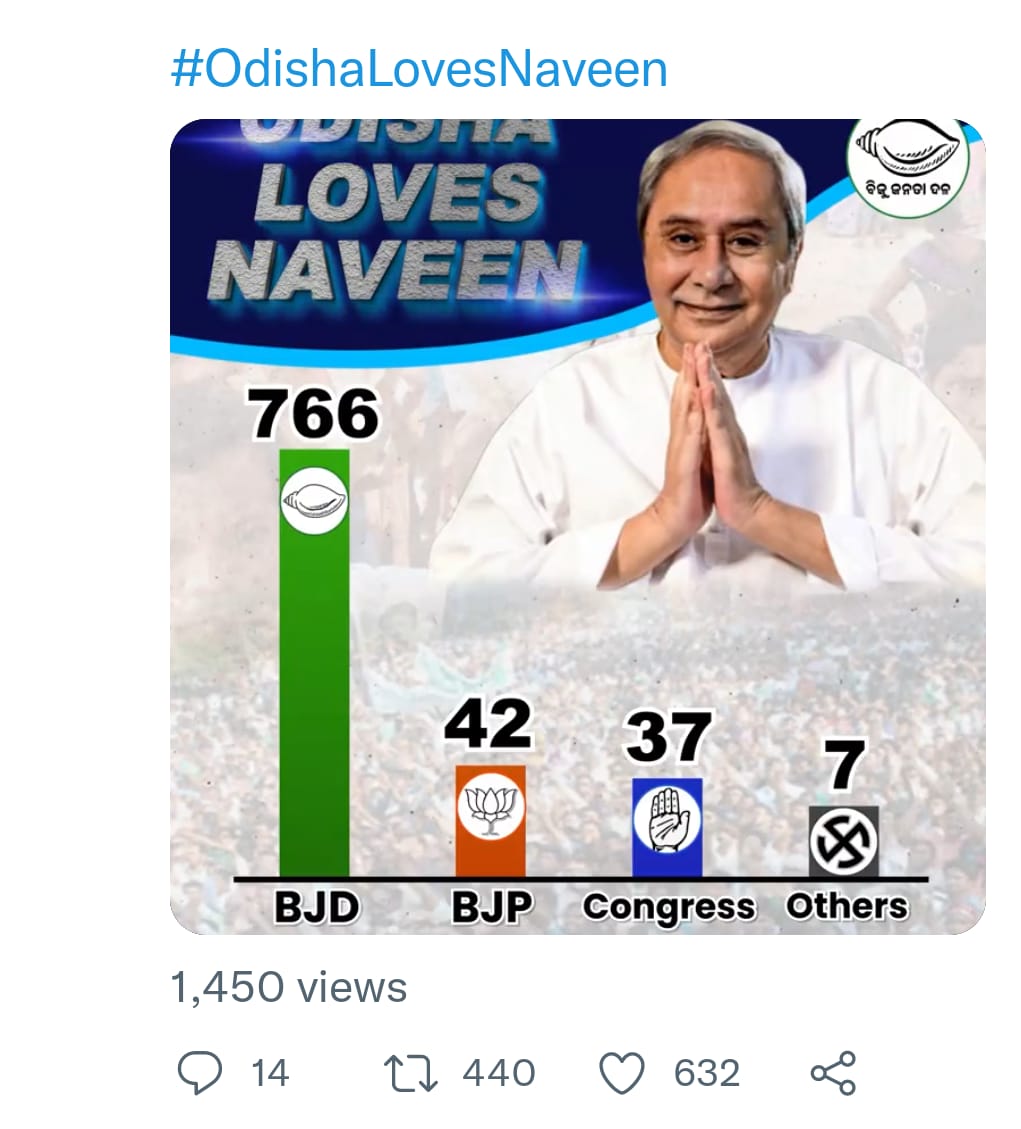 The rural polls before the main elections are considered a blueprint of people’s choices and mindsets. The national elections will take place in 2024 in Odisha. Seeing the rural poll results BJP and Congress need to put too much effort and time to reach the people to emerge as winners.

CM Naveen Patnaik is serving his 5th Term as a CM in the state. BJD followed door-to-door policy extensively during the polls. Whereas BJP planning was scattered and uneven. CM Patnaik policies like BSKY health insurance cards, Raising the upper age for a government job to 38 years and a 50% increase in the salary of junior teachers. Some of these main issues helped BJD to connect to the common man and thus ring in the huge victory.

BJP focused more on the corruption model against the CM Naveen Patnaik which didn’t work in their favour. Distributing 3.5 crore health insurance cards and spending 1414 crore for House repair schemes diluted the BJP’s agenda of corruption against the CM of the state.