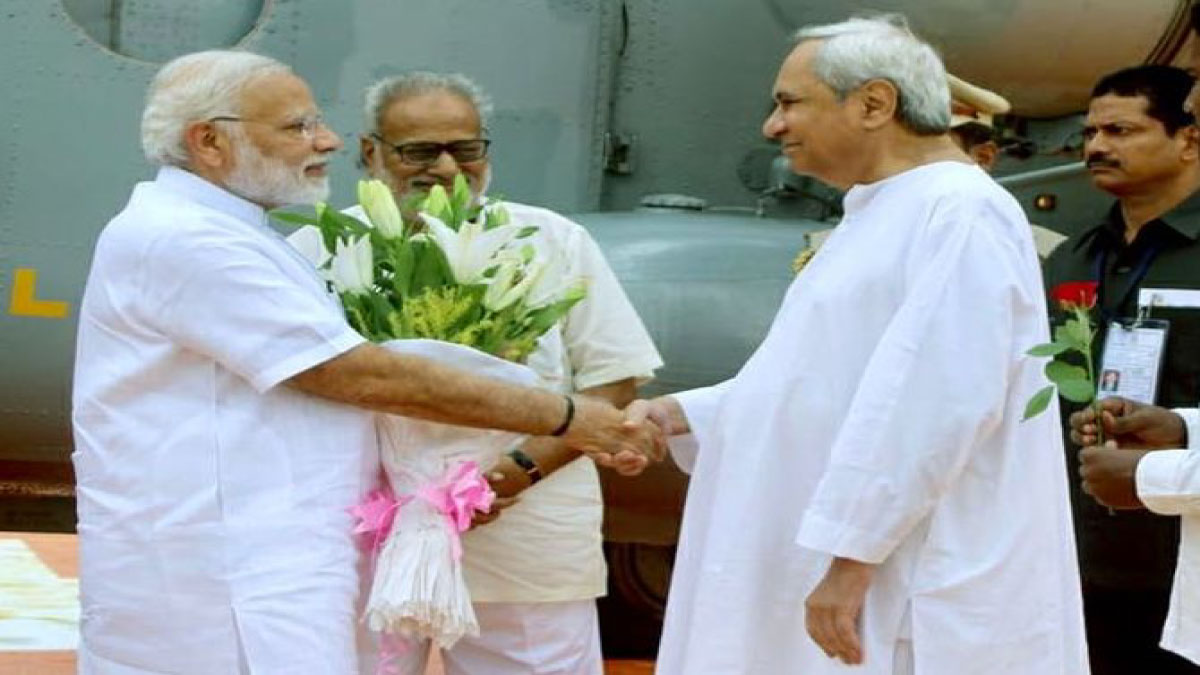 Odisha has to go for the Assembly election in 2024. Before that, a direct fight between two main parties, BJD and BJP, can be seen in the upcoming Panchayat and urban polls in the state that are going to be held in February 2022. Congress has become a fringe player in the state,  therefore, any threat from the party is out of the reckoning. But the upcoming polls will prove the performance of the Naveen Patnaik government.

To challenge the Naveen Patnaik government in the state, BJP had to start from scratch. In 2014 Assembly polls, the party managed to get only 10 seats while Congress got 16. But surprisingly in the 2017 Panchayat polls, BJP routed Congress capturing 297 Zilla Parisad seats. Congress could manage only 60  seats.

Since then, BJP emerged as the second most important party in the state. It appeared as if after the stupendous BJP performance in 2017, the ultimate power will be within its striking distance, and thus deny the fifth term to Naveen Patnaik.

Why Upcoming Polls Are Important?

The forthcoming polls are very crucial for BJP. If it can perform better and improve its tally further, it can pose a big challenge to BJD. But a lot depends upon how the people cast their votes. This poll will also give a chance to gauge the mood of the farmers’ who were aware of the prolonged agitation in Delhi, Punjab and other states against three controversial agricultural laws and their subsequent repealing by the BJP government.  If the BJP tally dwindles,  it would send a negative message.

If BJP succeeds in capturing power in the 2024 General election, it will be able to send a very strong signal to West Bengal chief minister Mamata Banerjee. The party will, therefore, leave no stone unturned to better its performance in the current polls.

There is a vacuum created by Congress. Hence, it might be easier for the party to throw a direct challenge at BJD. But it is too early to predict. A lot will depend upon the nature of the verdict in the twin polls. However, Naveen is an accepted and popular leader in the state and he is capable of creating a surprise.