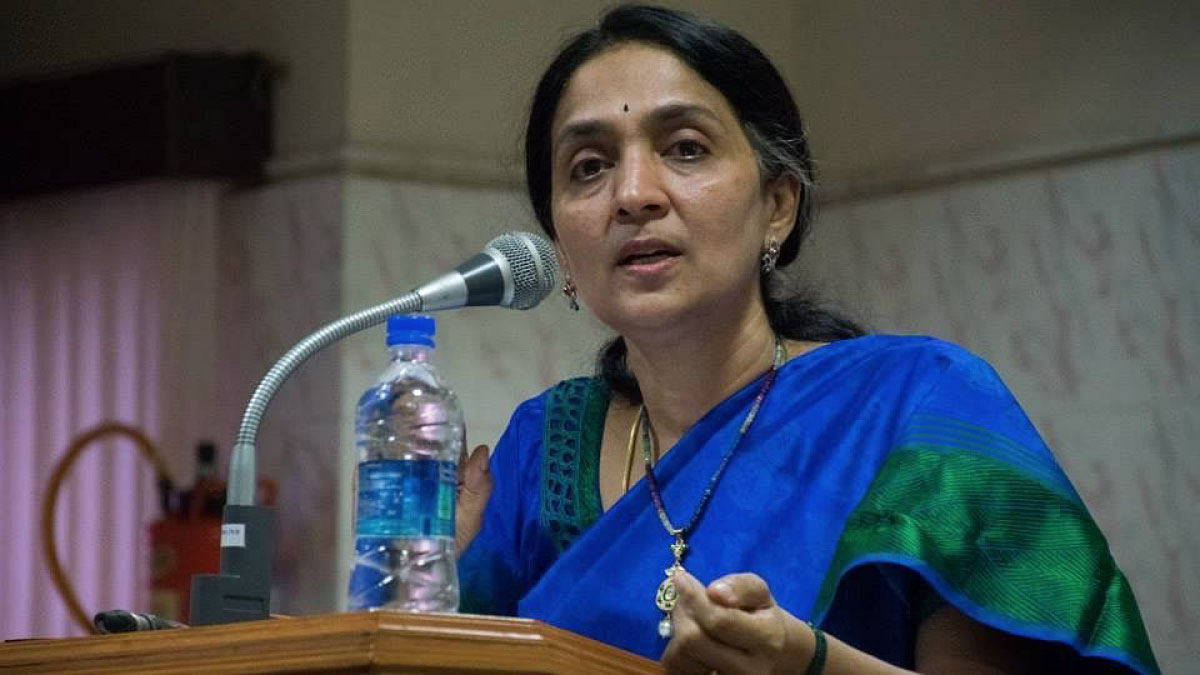 In the light of the former NSE CEO  Chitra Ramakrishna and the mysterious ‘Himalayan Yogi’, ex-SEBI chairman M Damodaran’s comments carry much weight. He openly said that confidential information was sent to an unauthorized person, coupled with multiple governance failures at NSE. All of these impacted India’s capital market enormously. He asked, “How did Anand Subramanian come on board?  Who recommended him to the board?” He insisted that these vital questions have to be answered first. 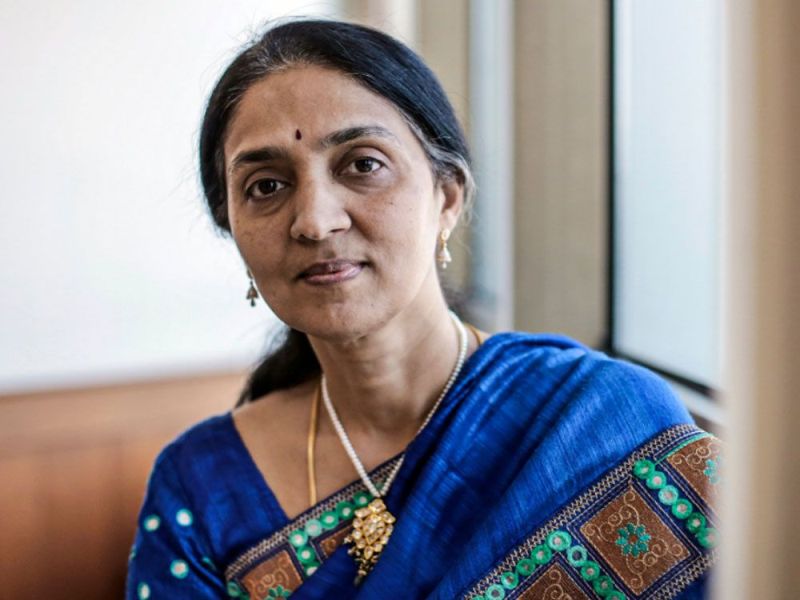 Earlier, it was reported that Ramakrishna was receiving all directions regarding NSE governance from the Himalayan Yogi. A forensic audit by a consultancy firm stated that this Yogi was no other than Subramanian himself.

Who Is This Mysterious Yogi?

Anand Subramanian was appointed to the NSE as the chief strategic advisor on compensation of ₹1.68 crores. But prior to that, he was working as a mid-level manager in Balmain Lawrie on ₹15 lakh per annum. He was brought into NSE without having the previous experience to capital markets. When Ramakrishna was asked about the compensation of Subrsmananian, she confessed that a ‘yogi’ based in the Himalayas was guiding her on decisions relating to the compensation package of Subramanian.

How Ramakrishna Was Held Responsible?

SEBI had imposed a penalty of ₹3 crores on Chitra Ramakrishna. She was charged with sharing confidential information of the exchange with an unauthorized and unknown person. She was also held with irregularities for appointing a senior official. And the irregularities which were detected were quite serious such as Ramakrishna avoiding consulting the HR department prior to Subramanian’s selection. Even the position was not advertised. The interview was taken by her alone and surprisingly she did not make any notings in his personnel file. Eventually, his compensation package was hiked to 4.21 crore. As compensation, the amount was higher than any senior executive. 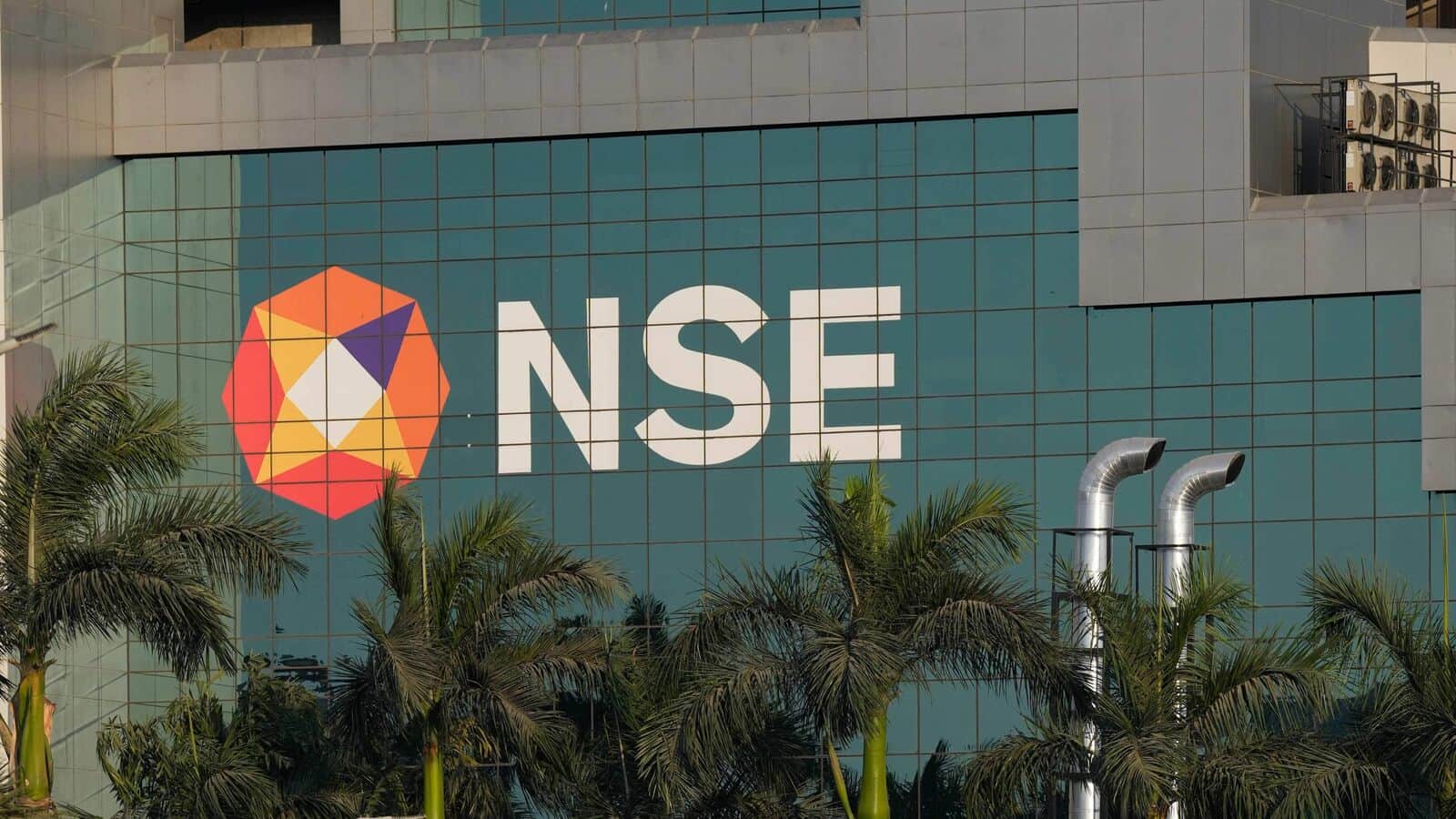 It is stated by a human psychology expert that Subramanian exploited Ramakrishna by changing his identity. He started guiding the woman in the form of Rigyajursama. She was thus made to perform her official duties as a new avatar. She was manipulated by Subramanian in different identities and took advantage of her trust and devotion.

It is imperative to investigate and find out how governance lapses and irregularities occurred in NSE. There should be adequate checks and balances in place. Above all such failures have to be stopped and it is necessary to see what safeguards need to be put in place to prevent such recurrence.