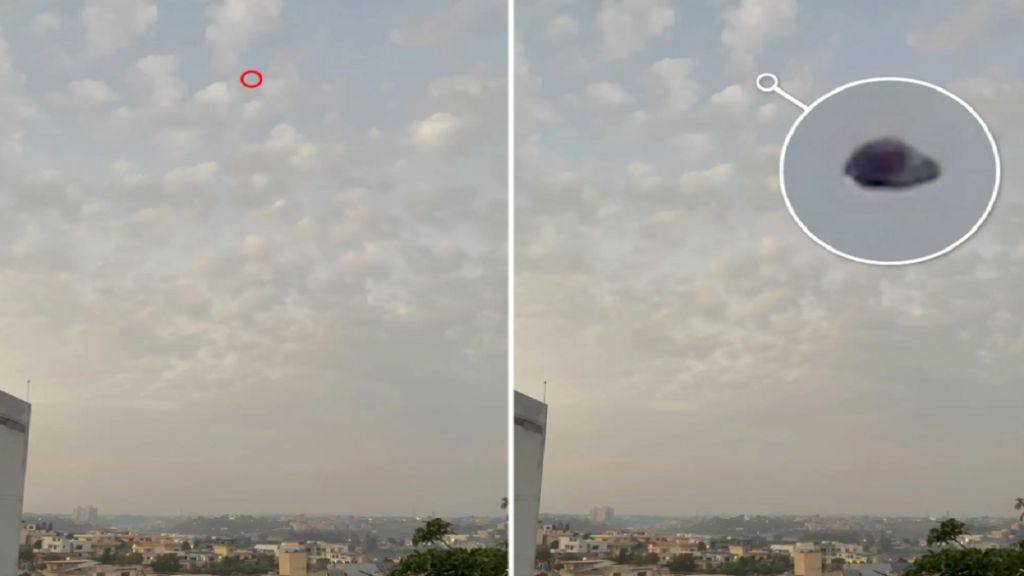 The fierce war between Russia and Ukraine has been going on for almost six months. Both countries have suffered a lot in this war. According to media reports, so far thousands of soldiers of both the countries have died in this war while more than five thousand civilians have died. Apart from this, lakhs of people have become homeless. Now a surprising news has come out between the war between Russia and Ukraine.

According to reports, aliens have also entered the war between Russia and Ukraine. It is being told by scientists that aliens are eyeing the ongoing war in both the countries. The scientists of Ukraine have claimed that a UFO has flown over the capital Kyiv, after which there has been a stir in the world. The Main Astronomical Observatory of the National Academy of Sciences of Ukraine has published a paper regarding this matter. 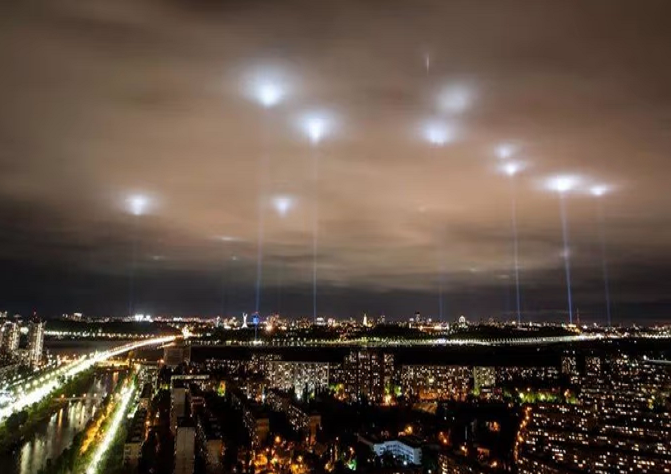 This paper has been named Unidentified Aerial Phenomena Observation of Invention by the scientist. According to this paper, scientists have discovered two meteor observation stations in Kyiv and a UFO in a nearby village. After the claims of Ukrainian astronomers, the question now is whether aliens have an eye on Russia and Ukraine war?

According to a report, the US does not agree with the claim of astronomers from Ukraine. It has been said from the American side that what is being described as a UFO could be aircraft and drones used in the war inside Ukraine. Ukrainian scientists said that every place was investigated. Many such big things were also changed, but their nature has not been clear. A group of ships and squadrons were detected that were moving very fast. 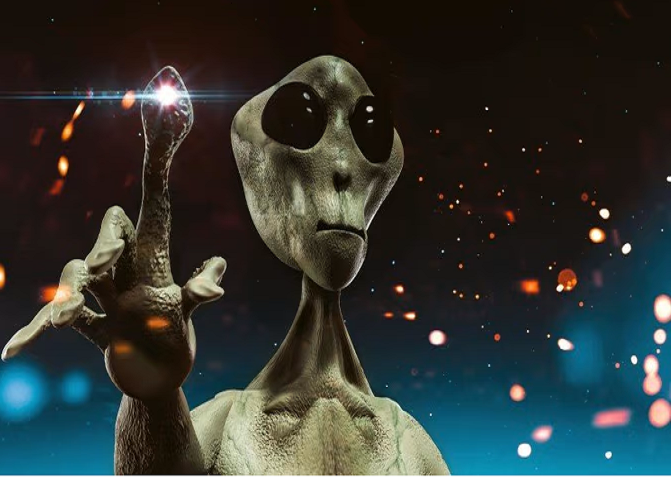 On behalf of the scientists, two special cameras have been installed in Kyiv, the capital of Ukraine and a village located 120 km away, from which the sky is monitored. UFOs have been captured in these cameras. Their study showed that this was not a natural phenomenon. However, it is not yet clear whether UFOs have been seen in the skies of Ukraine or something else. Now it will be known only after investigation that how true is the claim of the astronomers of Ukraine.