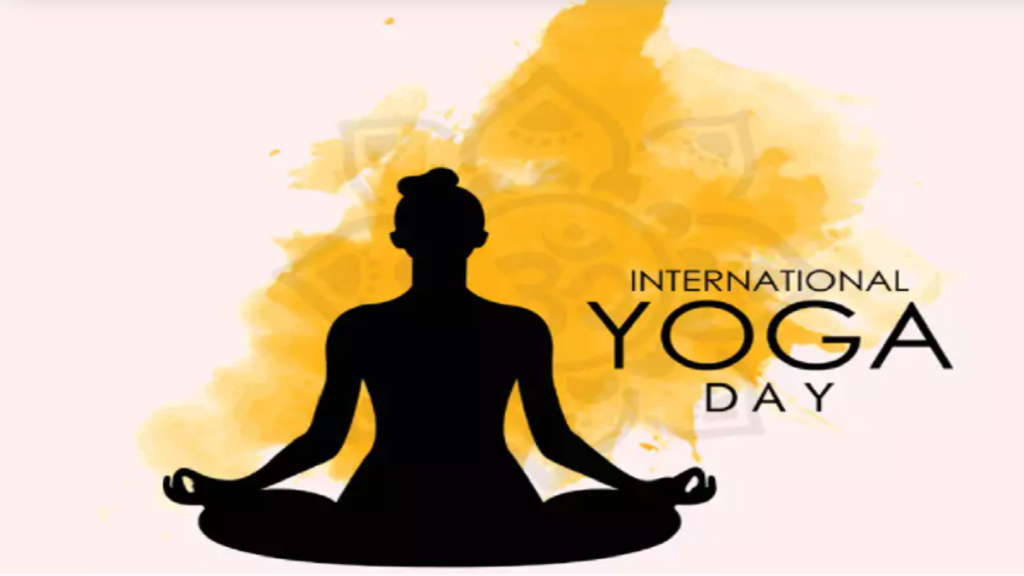 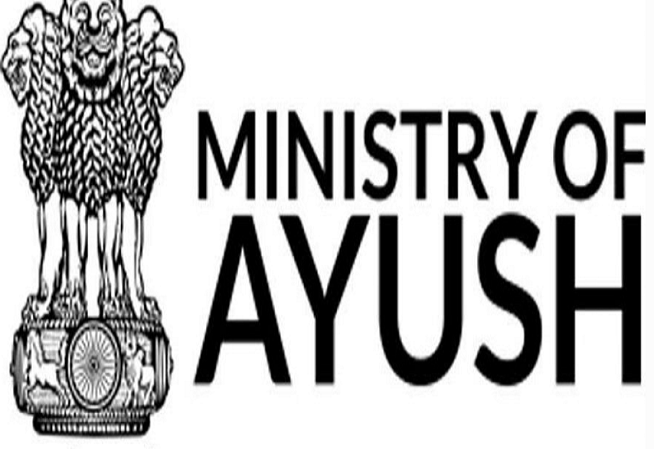 According to the AYUSH Ministry, the participants can send their applications and nominations through the website https://innovateindia.mygov.in/pm-yoga-awards-2022/. The names of the winners for the award will be announced on the 8th International Day of Yoga (21 June 2022).

The enrollment process has already started from March 28 and will continue till April 27. Applicants can apply directly or even they can be nominated by an eminent person or organization working in the field of Yoga for consideration under the award process. An applicant may be nominated for only one award at a time. 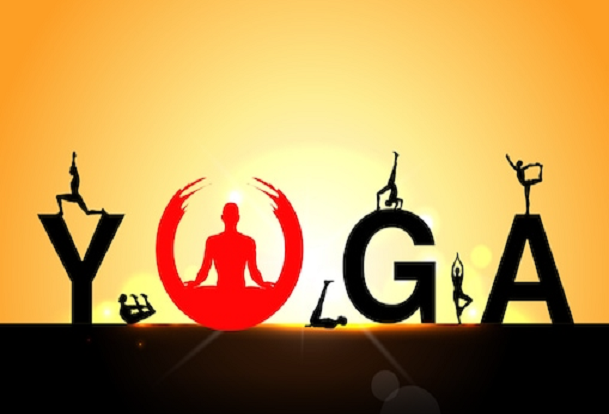 Two committees are constituted under the Ministry of AYUSH to select all the applications and nominations received. It consists of Screening Committee and Evaluation Committee which will decide the selection and evaluation.

This year the International Yoga Day 2022 campaign will majorily focuses on the theme of 100 days, 100 cities, and 100 organizations by 21st June 2022 across the world. This year yoga will be performed at 75 historical heritage/ iconic cultural places in order to celebrate the Amrit Mahotsav of Independence.

This includes yoga demonstrations, workshops, and seminars that too not only in India but in the whole world. Meanwhile, the Ministry of AYUSH will promote the benefits of using the WHO my Yoga App, Namaste App, Wi-Break Application.