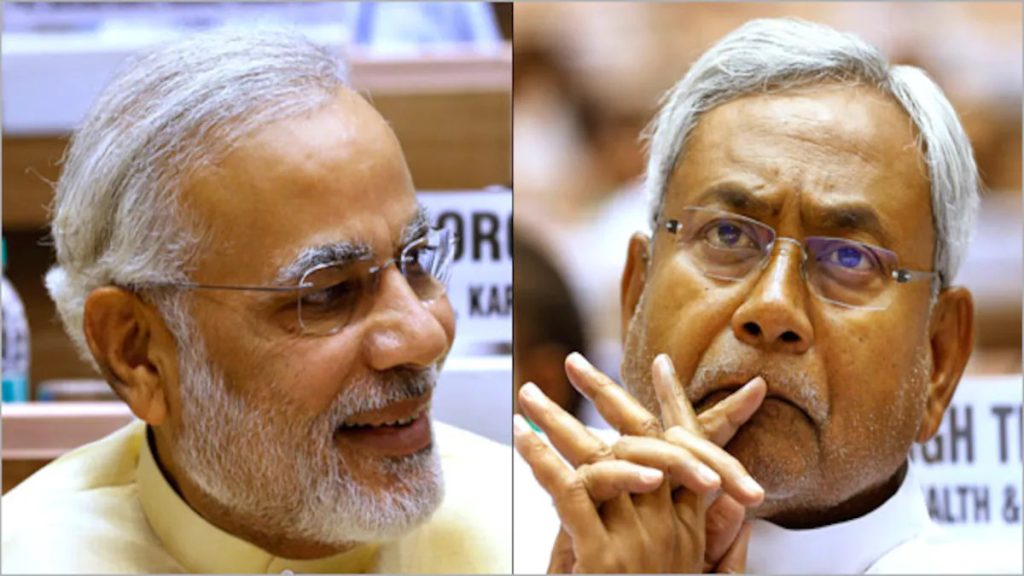 In Bihar, the alliance of Janata Dal-United (JDU) and BJP is on the verge of breaking. According to sources, JDU may announce its separation from BJP soon. It is believed that preparations are underway to form an alternative government with RJD, Left Front and Congress. Most of the party’s MLAs do not want mid-term elections. Therefore, talks are going on with other parties to form the government. JDU alleges that BJP is trying to break his party and harm JDU through RCP Singh. 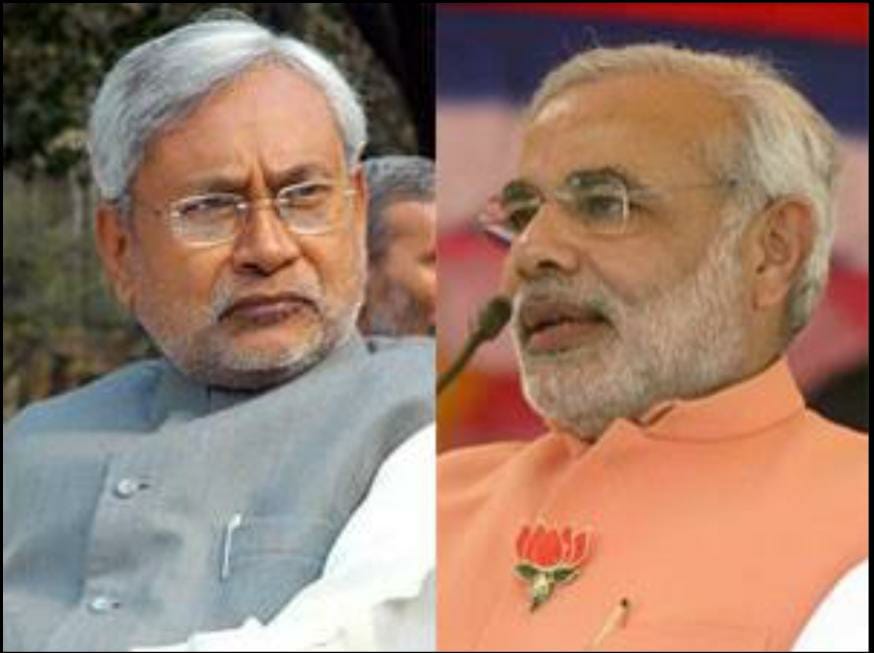 On the other hand, last evening, a BJP delegation led by State Deputy Chief Minister Tarkishore Prasad, Health Minister Mangal Pandey and Bihar unit president Dr Sanjay Jaiswal met Vijay Kumar Chaudhary, a senior cabinet minister and close aide of Nitish Kumar. Since then, there has been a discussion that Tarkishore will meet Nitish. This meeting can happen today. The political situation in the state is likely to be discussed during the meeting. While on the other hand, Congress has also called a meeting of its MLAs in Patna.

However, the Janata Dal-United (JDU) had rubbished speculations of a rift with its ally Bharatiya Janata Party (BJP) and claimed that all was well. But now, the news of the breakup of these two parties is coming. 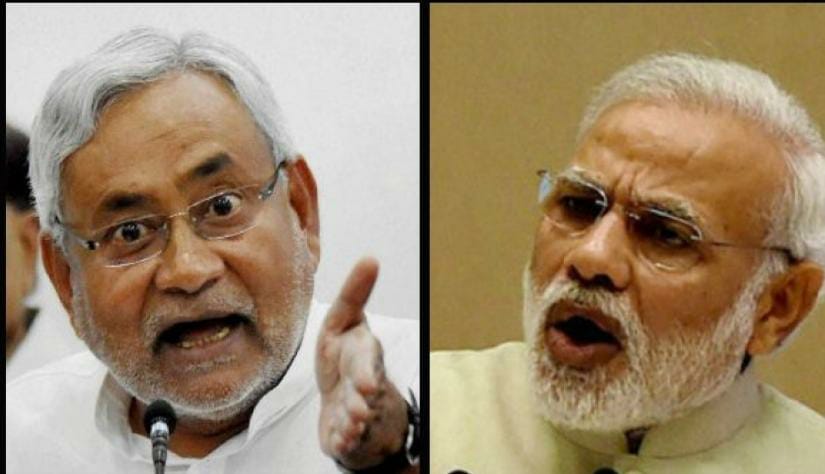 Let us tell you that in the Bihar Assembly Election 2020, out of 243 seats, NDA got 125 seats. Nitish’s party JDU had secured 43 seats. At the same time, BJP had won 74 hearts. Despite JDU winning fewer seats, the BJP made Nitish, the chief minister.