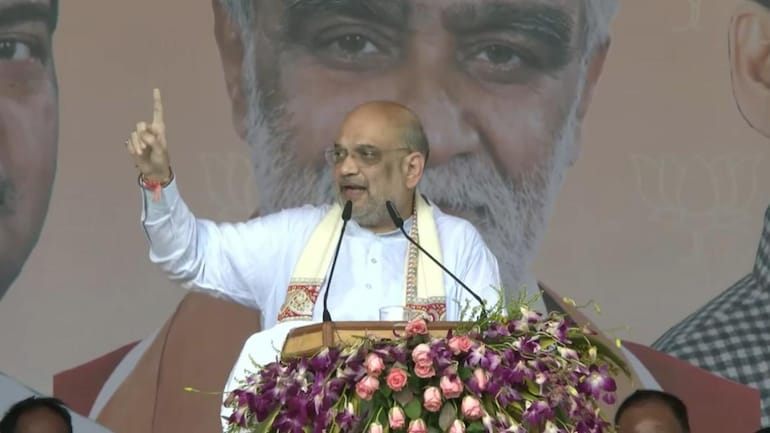 “The BJP showed nobility because Prime Minister Narendra Modi promised you the CM post. But, when the Lok Sabha elections came around the corner, you betrayed us to become the next prime minister. The people of Bihar know you. They gave you the benefit of the doubt, but now they know you,” he added.

The senior BJP official added during his speech to a crowd in Purnea, “They [JD(U)-RJD] say I came here to instill unrest. I am not here to instigate unrest. Lalu Prasad Yadav is enough for that. With Nitish Ji sitting on Lalu Ji’s lap, I’m here to tell you border districts are a part of India. Fear not. We need not worry under Prime Minister Narendra Modi’s reign.” 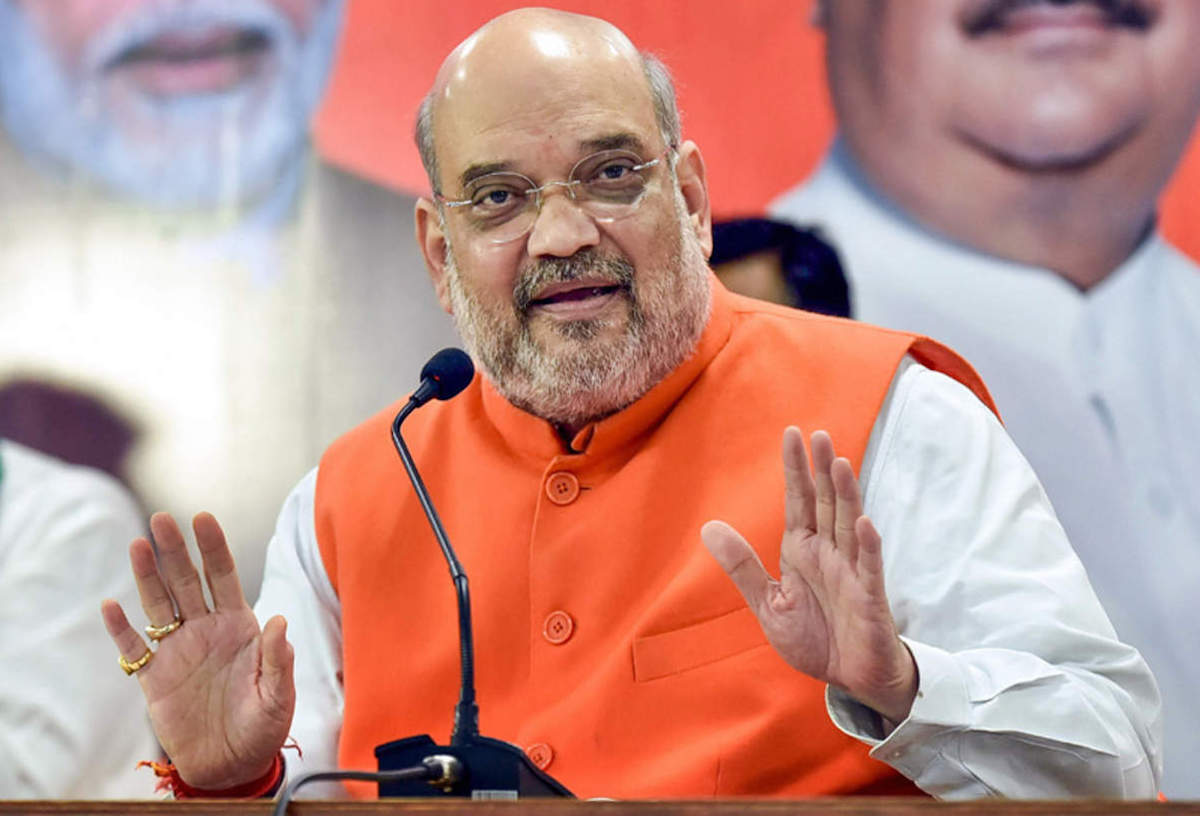 This was Amit Shah’s first speech as home minister after his party lost the government last month as a result of Nitish Kumar, the chief minister and leader of the JD(U), leaving the BJP to form an alliance with the RJD. “Nitish Kumar went with Lalu Prasad Yadav’s RJD to become the prime minister one day. They betrayed Bihar and its mandate,” Amit Shah said. 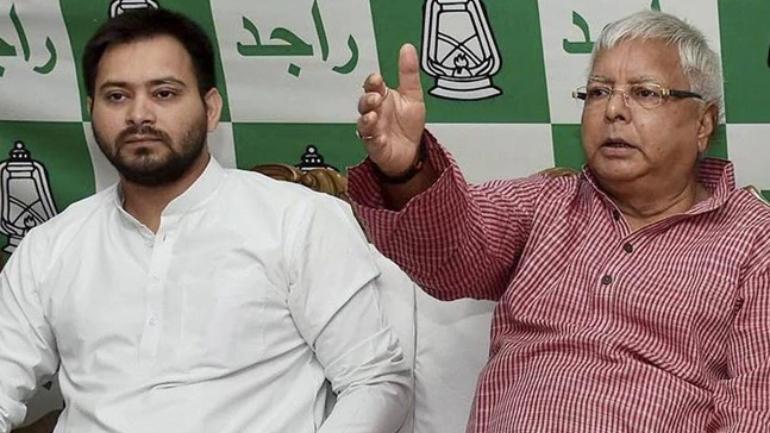 The Union Minister arrived at the Chunapur Air Force Station in Purnia at 11 a.m. on Friday, and from there he travelled to the Rangbhoomi Ground to address the massive “Jansabha Rally.” Following his speech at the Jan Bhawna rally, Amit Shah is scheduled to travel to Kishanganj, where at 4 pm he will meet with all MPs, MLAs, MLCs, and organisational office-holders to discuss the state’s present political climate.