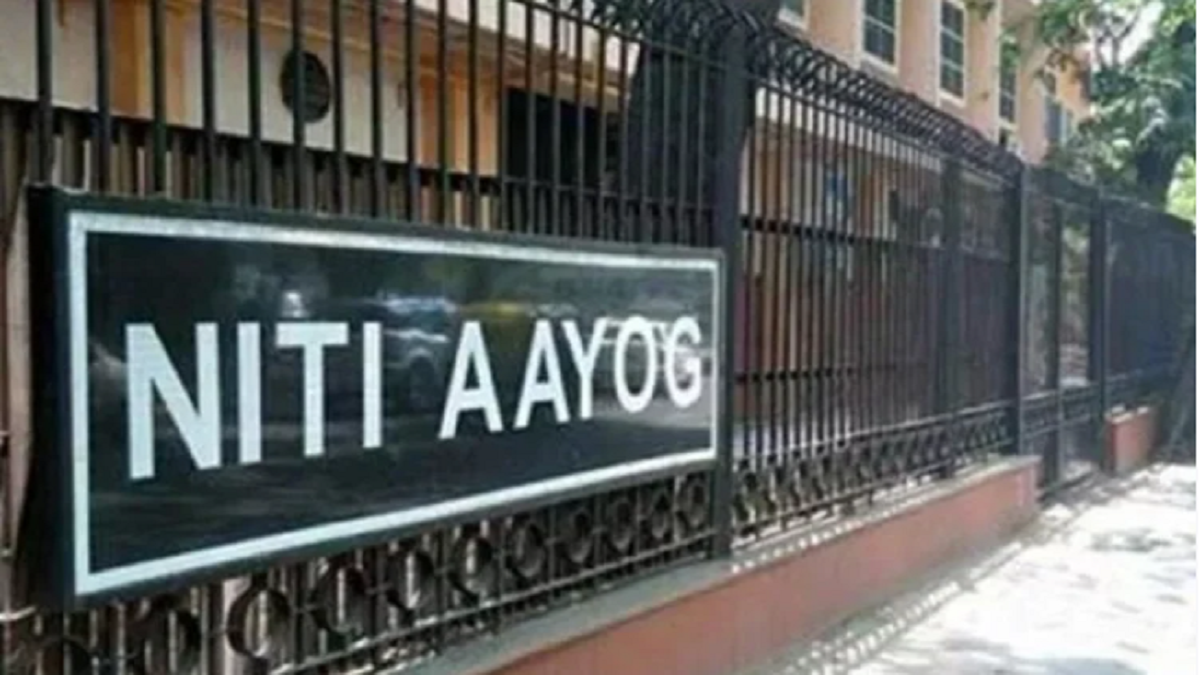 According to reports, Tamil Nadu and Telangana rank second and third respectively in terms of health standards. On the other hand, Mizoram tops the overall health services performance among the smaller states. Talking about the Union Territories, Delhi and Jammu and Kashmir were so far at the bottom in terms of overall performance, but both the Union Territories have reached the leading position in terms of improving the health service performance. Similarly, it has been said in the report that Uttar Pradesh is on top in terms of improving the situation in the year 2019-20 as compared to the year 2018-19.

After UP, the performance of Bihar and Madhya Pradesh is also poor.