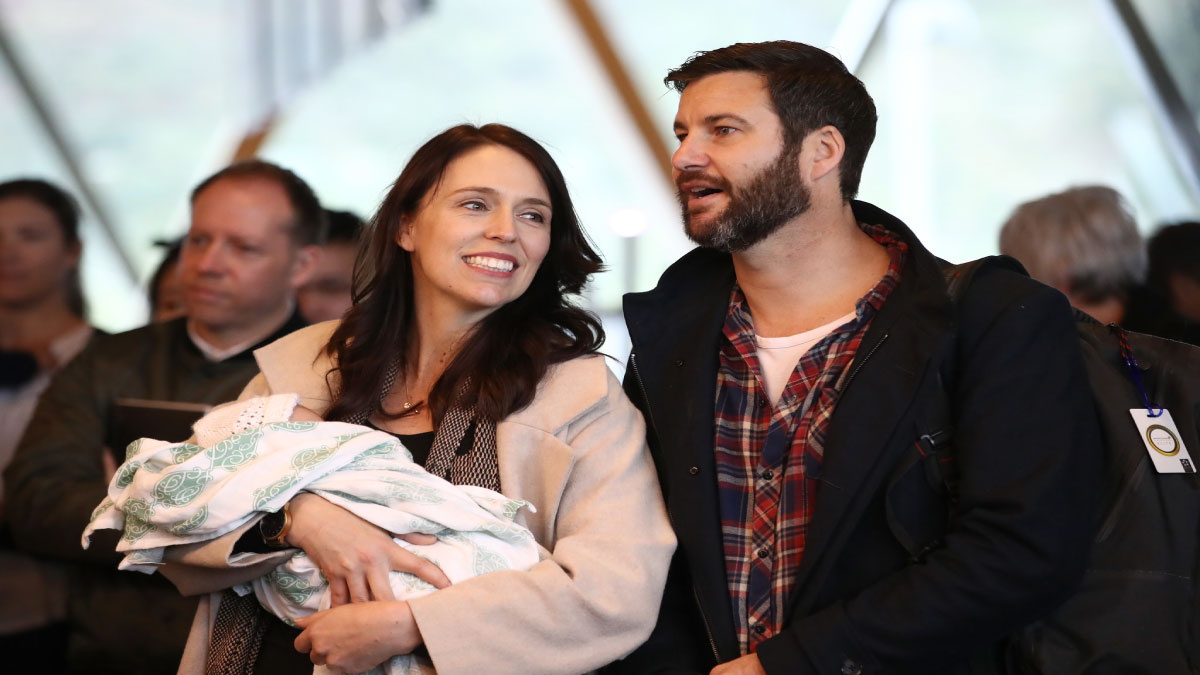 New Zealand’s PM Jacinda Ardern postponed her marriage due to the new COVID protocol in the country. She confirmed this news stating, “My wedding will not be going ahead,” after the detailed handover of new rules for the pandemic.

Though Ardern and her partner Clarke Gayford have not announced their official wedding date, but as per sources, it was scheduled within next few weeks. PM Ardern also said, “I just joined many other New Zealander’s who have had an experience like that as a result of the pandemic and to anyone who is caught up in that scenario I am so sorry.”

New Zealand has imposed the “Red Light Setting” restrictions from Sunday midnight. Recently the country reported nine Omicron cases in Mouteka in a single family household. As per reports, the family travelled to Auckland for a wedding, a funeral, an amusement park and a tourist attraction in a span of one week. Thus leading to the Red Light Settings restrictions in the country.

According to the Red Light Settings implementations, gatherings will be limited to 100 people in places where COVID-19 passports are used. Director General of Health , Ashley Bloomfield, said the risk of Omicron transmission is high and the source of infection is not known yet.

The New Zealand government will be taking a three step strategy to the point where the country faces 1,000 cases a day. Step one will include ‘stamp it out’, in which testing and tracing will be given importance. Step two will be ‘transition stage’, for a wait-and-watch process. Third step will see changes to contact tracing. Rest of the details about step three will be released later as stated by PM Ardern.

The Prime Minister also motivated and requested the eligible ones to get the booster dose. For booster dose, the government is adhering to the four month gap between second and third dose. Along with this, she informed that no lockdowns will be put in place for now and hospitality business, services will remain open. Employees have the option to choose work from home. Wearing mask is mandatory even in indoor public places like public toilets, retails etc. In addition to this, government support will be given to patients in home isolation.