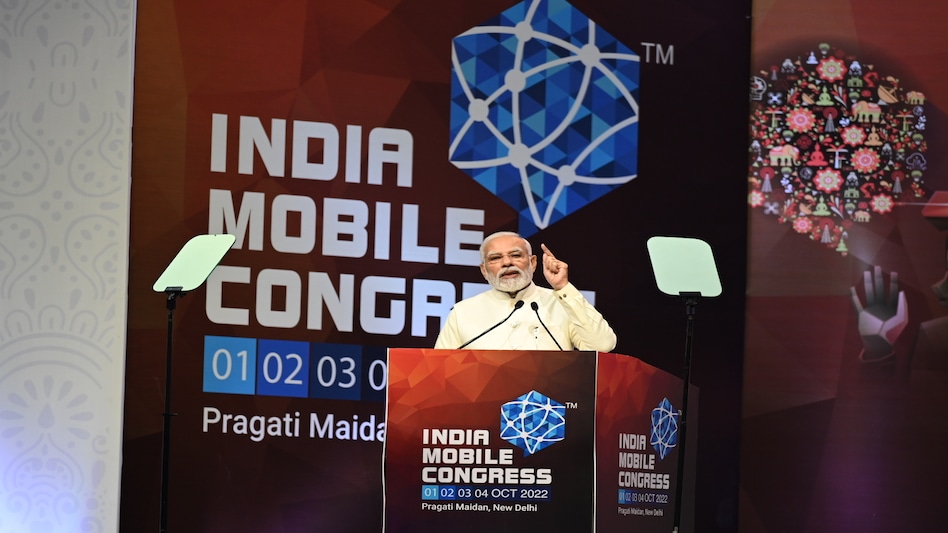 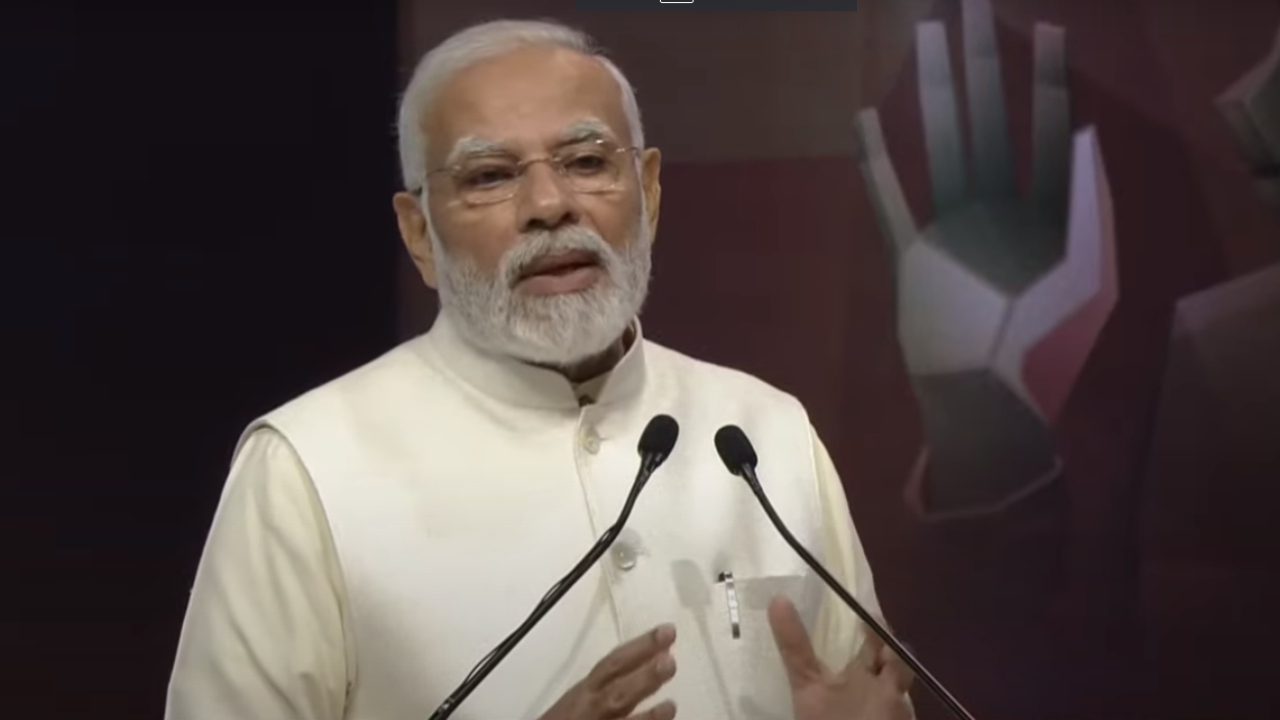 The event, which will run till Tuesday and present numerous 5G use cases, was also opened by PM Modi. The PM spoke at the occasion and remarked, “New India will not remain a mere consumer of technology, but India will play an active role in the development and implementation of that technology. India will play a big role in designing the future wireless technology, and manufacturing related to it.” 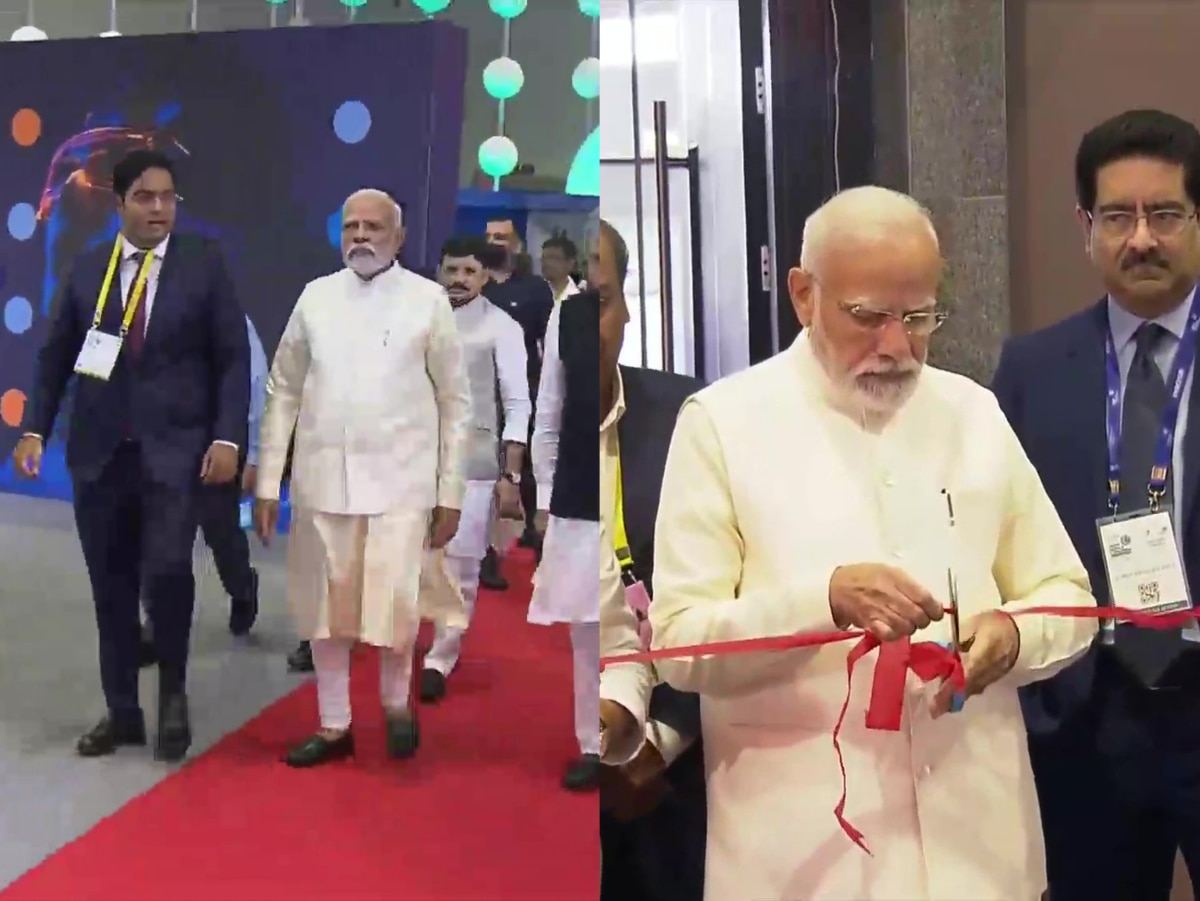 PM Modi said that while India had relied on foreign nations for 2G, 3G, and 4G telecom service technology in the past, 5G is different. “India is setting a global standard in telecom technology for the first time, it is the beginning of an infinite sky of opportunities,” the PM said. Industry leaders reacted to the news with high hopes.

Reliance Jio will roll out 5G services nationwide by December 2023, according to Mukesh Ambani, chairman of Reliance Industries. Ambani went on to describe how technology could alter industries including education. “It will not be an exaggeration to say that 5G is like a Digital Kamadhenu, the heavenly cow that grants whatever we desire,” Ambani said. 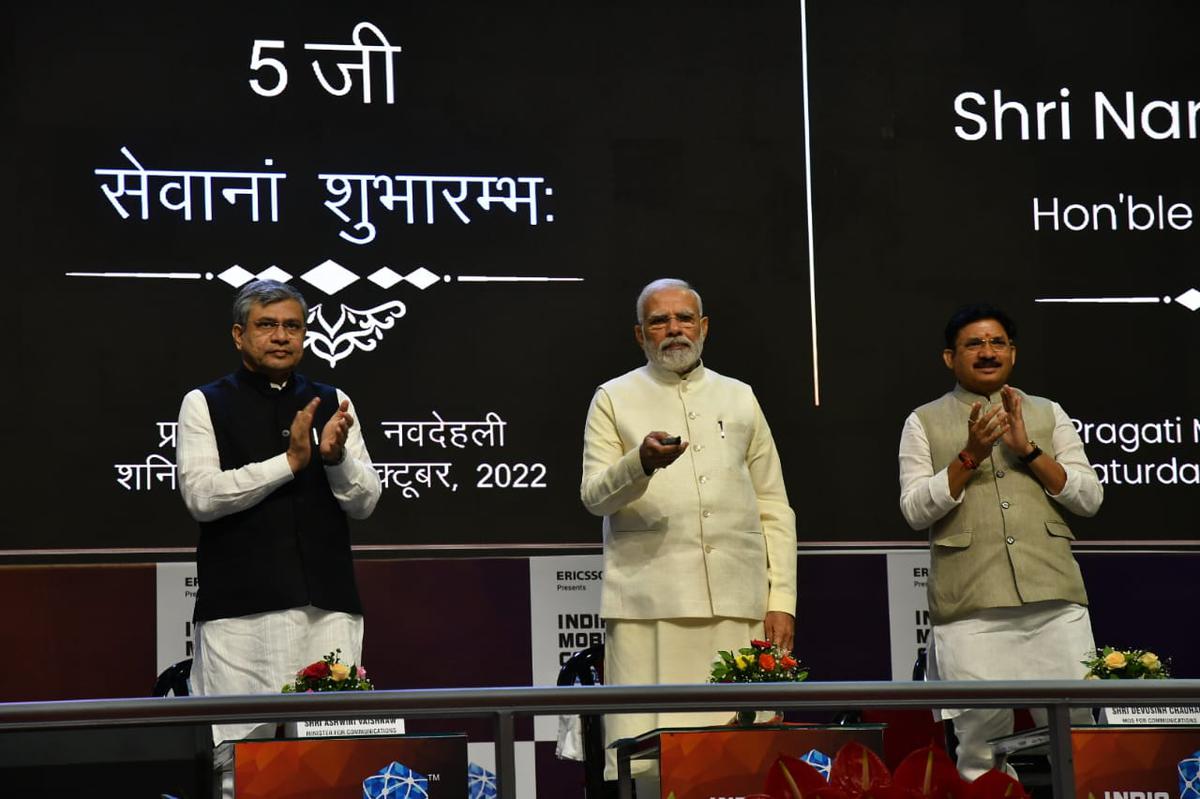 Chairman of Bharti Enterprise Sunil Bharti Mittal said, “Along with Digital India, the Prime Minister also took forward the Start-up India campaign and soon enough, India started producing unicorns” “With the advent of 5G, I’m sure that the country will add many more unicorns in the world,” he added.

Airtel plans to roll out 5G services in a number of cities by March 2023 and throughout India by March 2024, Mittal continued. The country will have boundless possibilities for 5G development and use cases in the years to come, according to Kumar Mangalam Birla, Chairman of the Aditya Birla Group, which supports Vodafone-Idea. 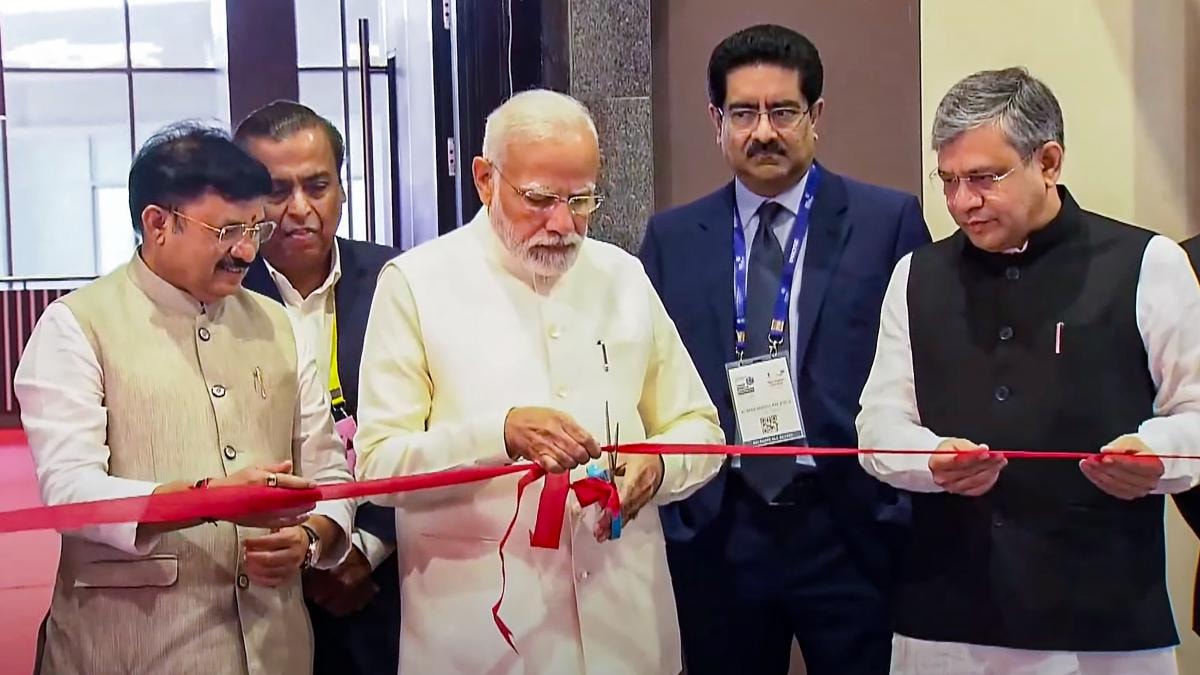 With the launch of 5G services in India and the addition of Vi, or Vodafone Idea, the company anticipates switching to 5G soon, he continued.