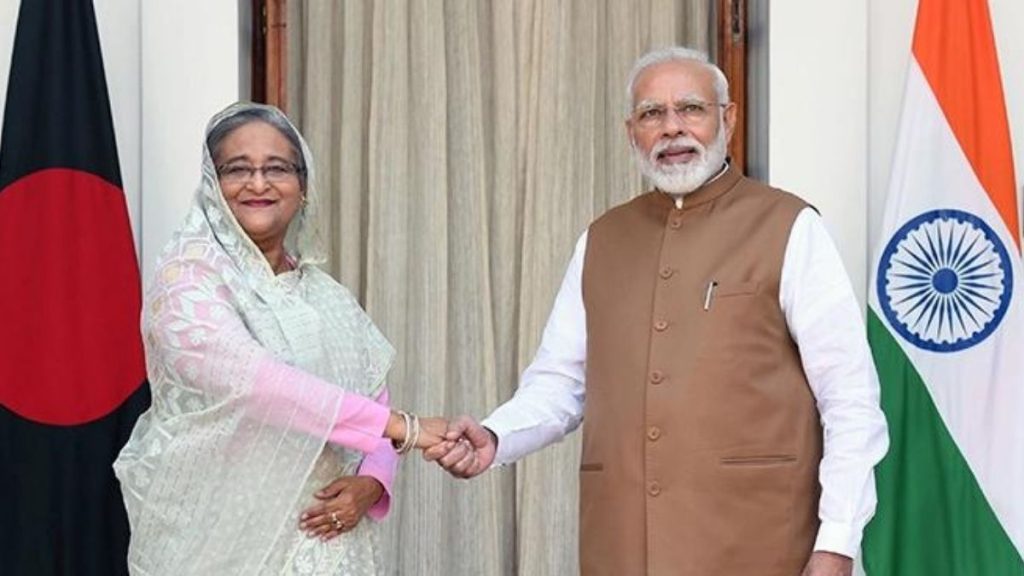 On behalf of the freedom fighters in that turbulent war, some journalists from Kolkata were asked to be present at the Press Club on the morning of 17 April. They were taken across the border to Krishnanagar, Chapra, Hridaypur in India and then to Vaidyanatha Tala, which is surrounded by mango orchards in East Pakistan.

There the first government of Bangladesh during the war of liberation (Mujibnagar government) was sworn in under the leadership of Tajuddin Ahmed. There is also a press conference. After that the journalists returned to Calcutta on the same route. 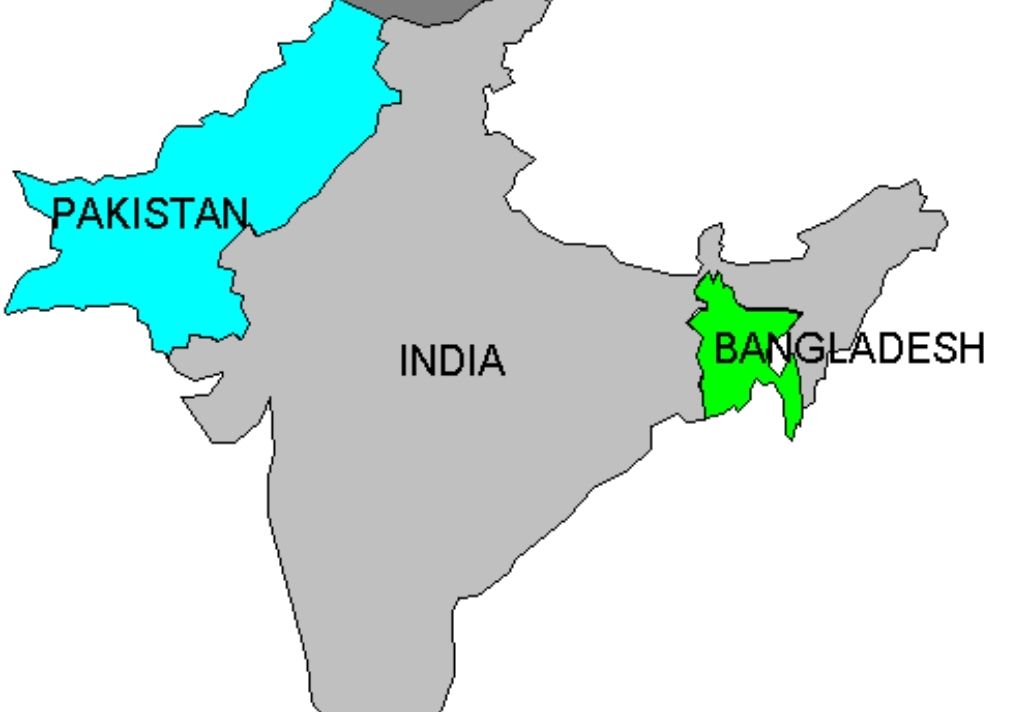 The border area entangled with that memory was named Mujibnagar on the same day as Vaidyanath Tala. To commemorate this border area, Delhi and Dhaka have taken the initiative to build a new gateway for India-Bangladesh travel (entry-exit points between the two countries).

During Prime Minister Narendra Modi’s visit to Dhaka last year, it was decided in a meeting with Bangladesh Prime Minister Sheikh Hasina that the historic road from Chapra to Hridoypur via Mujibnagar would be named ‘Swadhinata Sarak’.

Even though it was called ‘Swadhinata Sarak’, there was no movement of people as there was no visa immigration arrangement. During Sheikh Hasina’s possible visit to India in the second half of this year, the two governments have stepped in to announce new immigration points along the Independence Road. 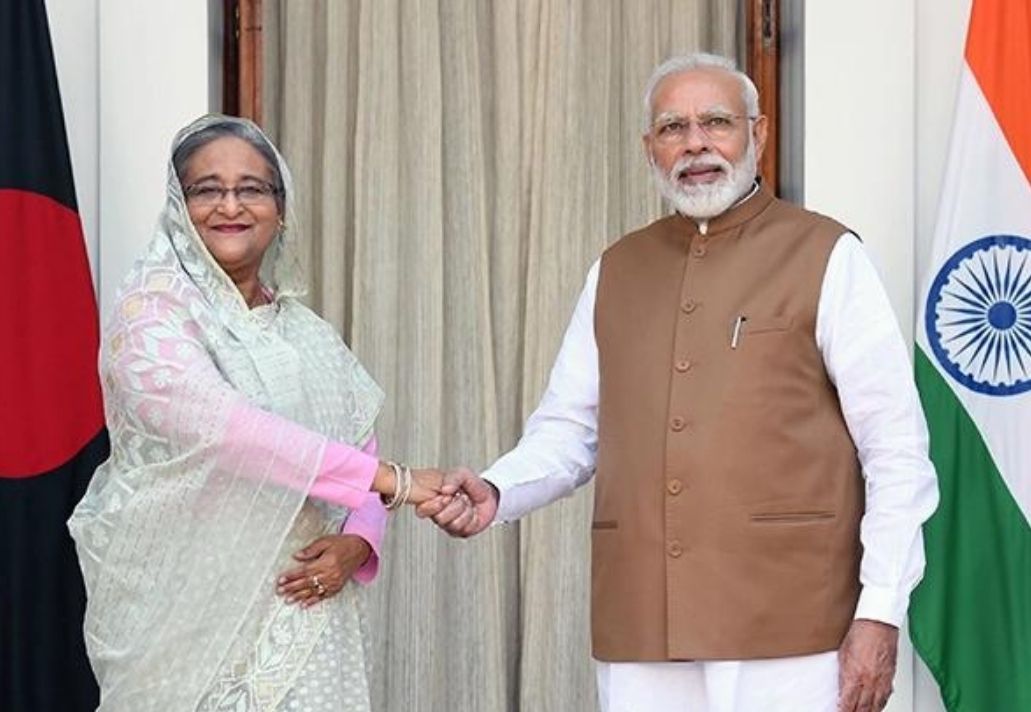 The point is, that six hundred meters of road has to be paved for exit and entry and it falls under the jurisdiction of the West Bengal government. According to sources, the Center has asked West Bengal to be active in the matter. Opening a visa immigration point there is expected to boost economic activity on both sides of the aisle.

A joint statement issued after the PM’s visit to Bangladesh last year said, “The Prime Minister of Bangladesh has thanked India for responding to Dhaka’s proposal to name the historic road from Mujibnagar to Nadia as ‘Swadhinata Sarak’.”