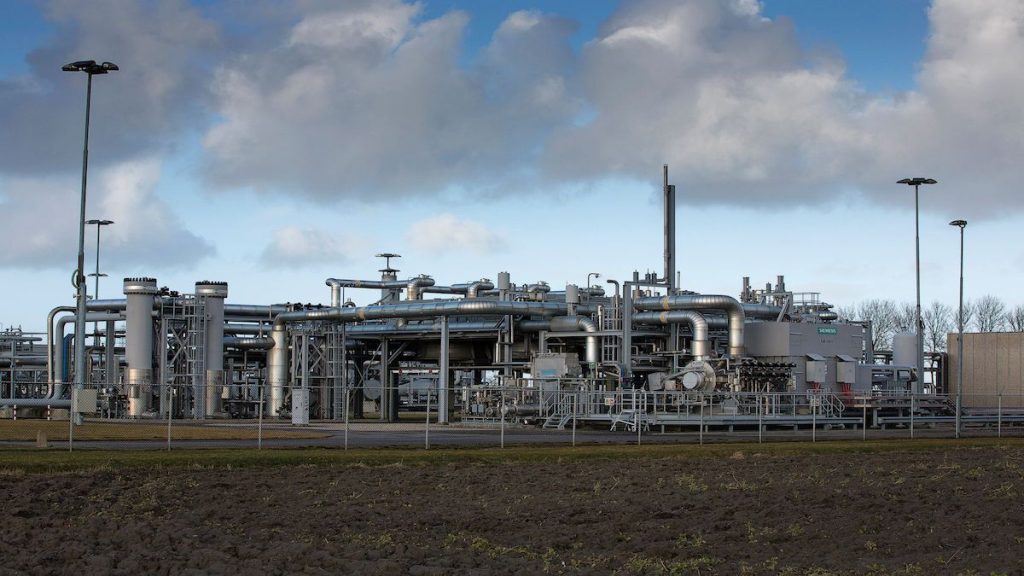 FILE PHOTO: A view of a gas production plant is seen in 't Zand in Groningen, February 24, 2015. REUTERS/Michael Kooren/File Photo

The Groningen gas field in the Netherlands is one of the largest sources of natural gas in Western Europe. Housing 2,740 Billion cubic metres worth of natural gas has been a crucial tool for the Dutch post-World War II economy. Until January 2013, earthquakes of 3.6 on the Richter scale were recorded. After the suspicion of extraction being the cause of earthquakes in the Groningen region, it was decided to limit the extraction. By September 2016, the extraction had been listed at 21.6 billion m³.

However, in October 2017, the Zerjip earthquake in Groningen was recorded as the third strongest in magnitude. The earthquakes have led to more than 16,0 000 damages claims to date. This prompted the Eric webs commission to end the extraction from the gas fields by 2025-2030. Yet these plans remain tentative and are being reconsidered, especially with Russia cutting off its gas supply to Western Europe, which is essential to heat homes during the frigid European cold. 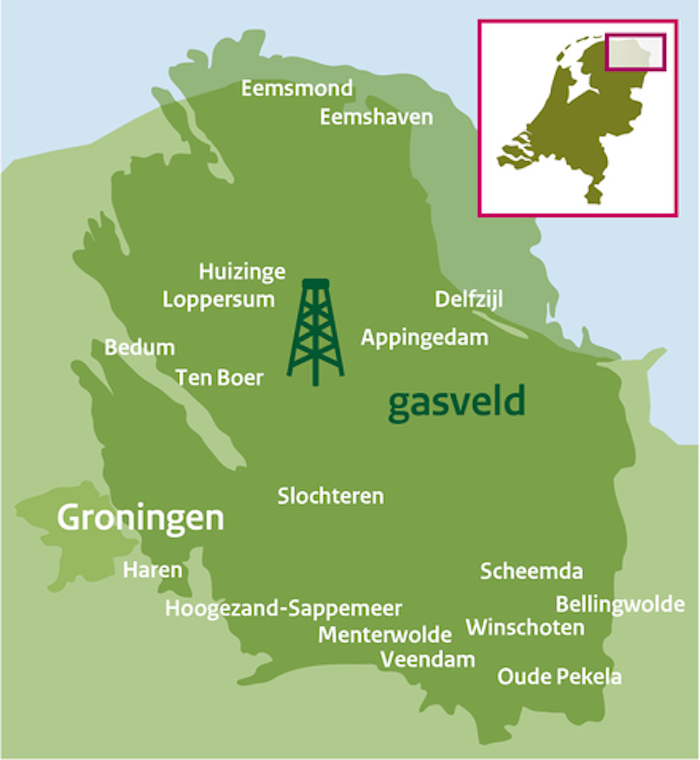 Make Malta, an energy expert at the University of Groningen believes it’s possible to temporally raise output at the Groningen field to get the residents. He said, “If you look at the value which you could earn from as a good Meg by selling producing chronic tests and selling it on the market which is huge if you’re only using a small part of that these revenues to compensate all inhabitants of the region of growing and the expense a bit higher risk for earthquakes because this still exists so this could be the best decision for everyone.” 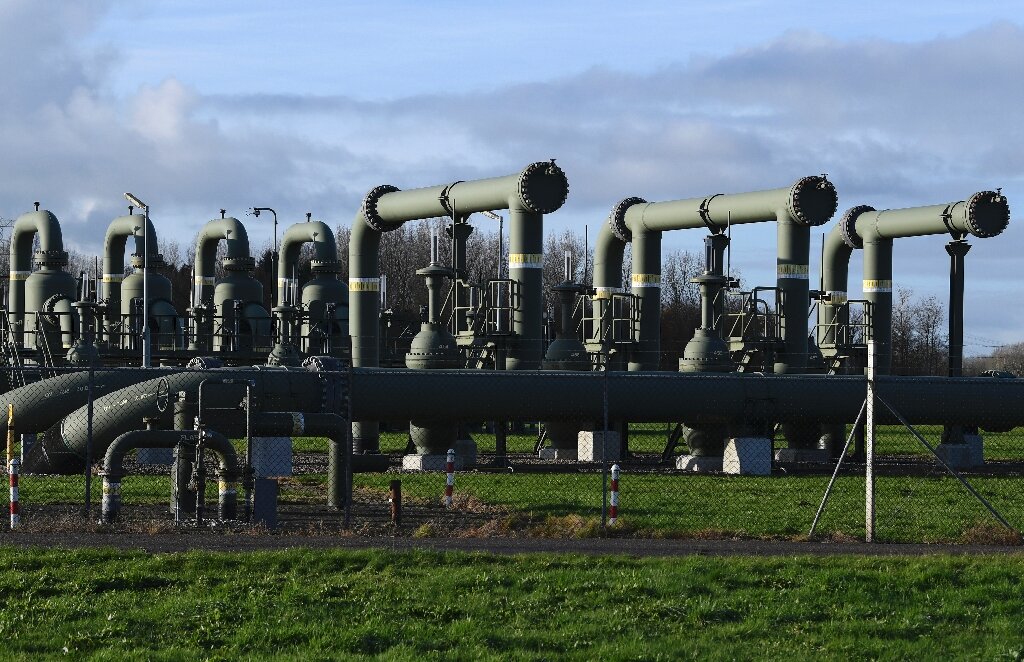 But such promises have proven empty. Like many other residents of Groningen, Marion Tori has been petitioning authorities for years to recognise and compensate for the damages caused by the gas extraction and subsequent earthquake, which has thoroughly damaged their property. Marion is still waiting for an answer. In Jan Munneke’s case, it took ten years before the Dutch authorities finally acquiesced to his claims. From his experiences, he believes the earthquake will continue in the area.” There are some months where it’s quiet, but then you have a new earthquake you have further damage you have to register it with the authorities and the whole craziness begins again” he added. 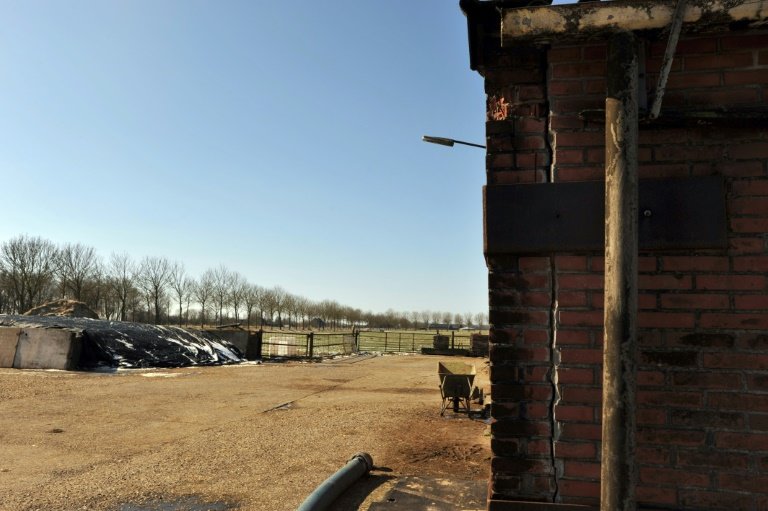 The Dutch government has paid up to a billion Euros to residents whose homes were damaged by the earthquake to rebuild and strengthen their homes. The residents of Groningen resist further or any increase in extraction, which may impair their residence. On the other hand, the government is locked in a heated debate on what could be their next move in terms of heating in winter, especially in a case of emergency, the nation is being backed up in a corner.