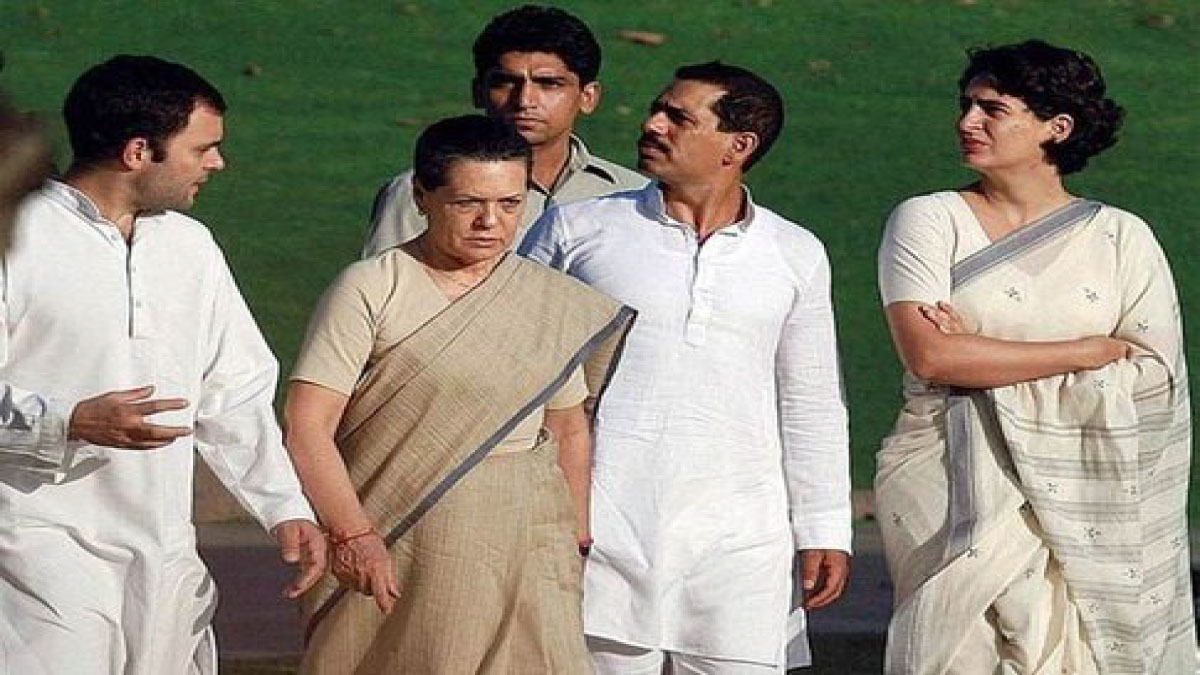 Nepotism is an integral part of Indian politics. When it comes to the five impending elections for state assemblies, it is not uncommon for members of one political family to be on opposite sides of the political divide. Everyone in Akhilesh Yadav’s large family has been marginalised after a protracted rift, earning the Samajwadi Party (SP) considerable public ridicule for being a family business.

Having no future in the SP, Aparna Yadav, his sister-in-law, decided to join the BJP. There is a fading return to the Badal family dominance of the Akali Dal, which has ruled Punjab politics for decades.

In Indian politics, dynastic succession is reality except for parties like the BJP and the dying CPM and CPI, though they too make provisions for scions demonstrating their mettle. Indian Prime Minister Narendra Modi can go on the offensive since none of the senior leaders of his party are dynasty members, unlike the Gandhi family.

Several regional parties were formerly aligned with the opposition Congress, which is tightening its “parivarvaad” onslaught on the dynasties like M Karunanidhi, K Chandrashekar Rao, Sharad Pawar, Bal Thackeray and Lalu Prasad.

This is a backhanded compliment from Akhilesh to BJP since one of the major assaults against him is focused on “family rule.” In contrast, the political elites down to the district level are actively involved in maintaining their fiefdoms. There are several relics of the feudal and dynastic systems before democracy in India.

A key tendency for individuals who gained political power at the national and state levels was to establish a familial line of succession for themselves and their children. One of the major reasons for this is the youth of the country that is not much interested in politics.

Also read: The Missing Voice Of Youth In Politics

It seems that politicians are aware that public acceptability of nepotism can only be increased so far before it becomes unacceptable. Politicians from the Yadav family have been noticeably absent from Akhilesh’s campaign so far. Her father, Badaun MP Sanghmitra Maurya, and senior OBC leader SP Mauriya have defected to the SP, but Maurya has not violated her 2019 mandate.

Charanjit Singh Channi and Harish Rawat are among those who are upset by Congress’ effort in Punjab and Uttarakhand to impose a “one family, one ticket” norm. The BJP has also refused Manohar Parrikar’s son the famous Panaji seat.

India’s economy and political system are in desperate need of transformation to provide possibilities for the country’s young people. In dynastic politics, the doors aren’t opened far enough.