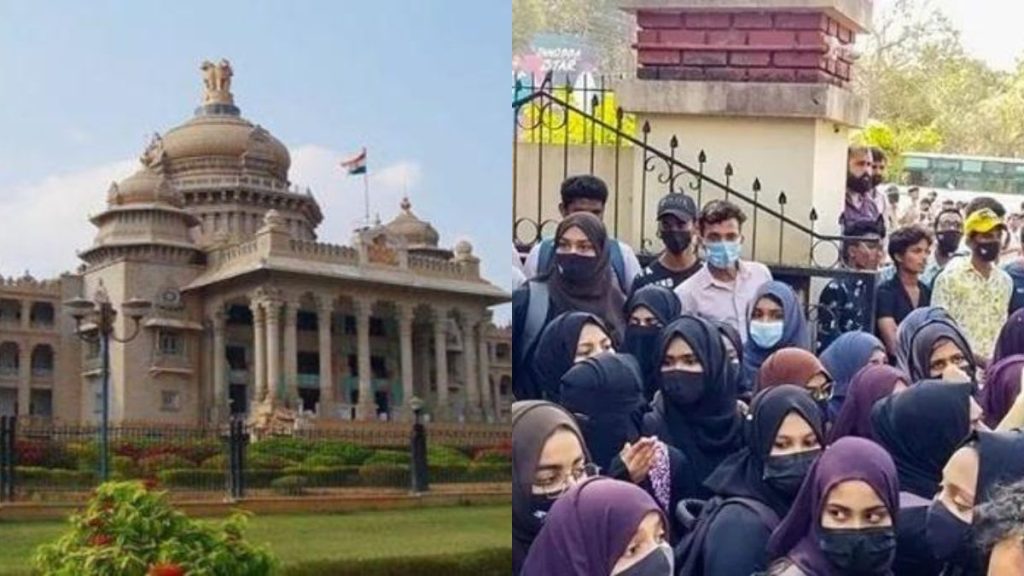 Central Solicitor General Tushar Mehta appeared on behalf of the Karnataka government in a bench of Justice Hemant Gupta and Justice Sudhanshu Dhulia. He said that cases against the dress code have been deliberately filed with the help of the extremist organization ‘Popular Front of India’ (PFI). He also claimed that there was no unrest in Karnataka over any demand for the ‘right to wear hijab’ from 2004 to 2021. 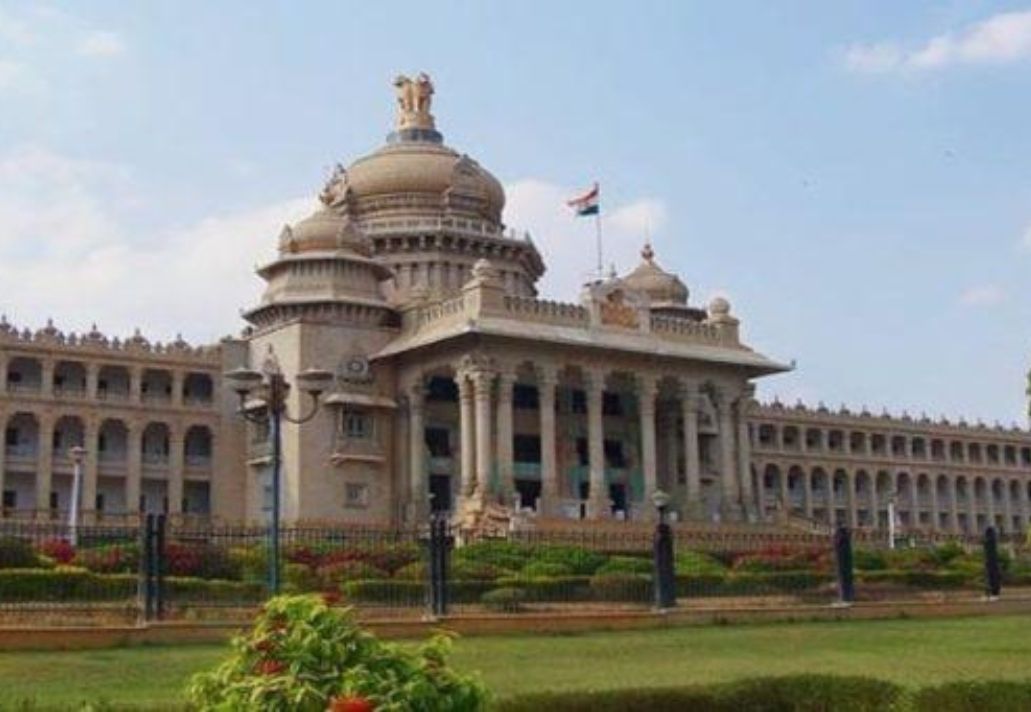 The Karnataka BJP government had issued a dress code in February last year amid the hijab controversy. Referring to the Karnataka Education Act, 1983, the guidelines said that students should come to educational institutions wearing the dress code specified by the authorities. However, in colleges which do not have a dress code, clothing may not be worn in such a way as to disturb the balance, unity and order of the campus. Tushar claims that communalism has nothing to do with that guideline.

Incidentally, last January, in a pre-university college in Udupi, Karnataka, a few hijab-clad students were prevented from sitting in class. BJP MLA Raghupati Bhat, president of the College Development Association, made it clear that those wearing hijab will not be allowed to enter the class. 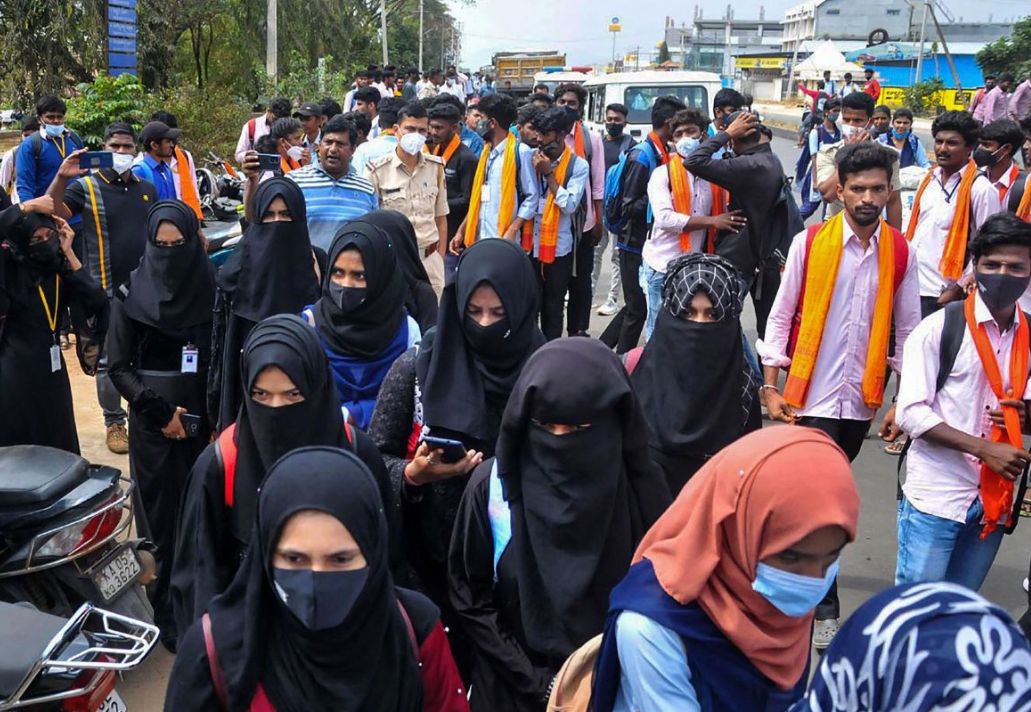 That controversy quickly spread across the state. A number of Hindutva organizations started a movement against the hijab in the saffron northern dress. In some places, the protesters for and against the hijab stood face to face. There were several clashes with the police.

After this, the Karnataka government formed a special committee to fix the dress code in colleges. According to the recommendation of that committee, the guidelines were published, it is not allowed to wear hijab or ocher northern – nothing. A few Muslim girls from Udupi filed a writ petition in the Karnataka High Court against the government’s decision. But in March, the Karnataka High Court rejected the plea and sealed the government guidelines. After this, a case was filed in the Supreme Court on behalf of the Muslim side.