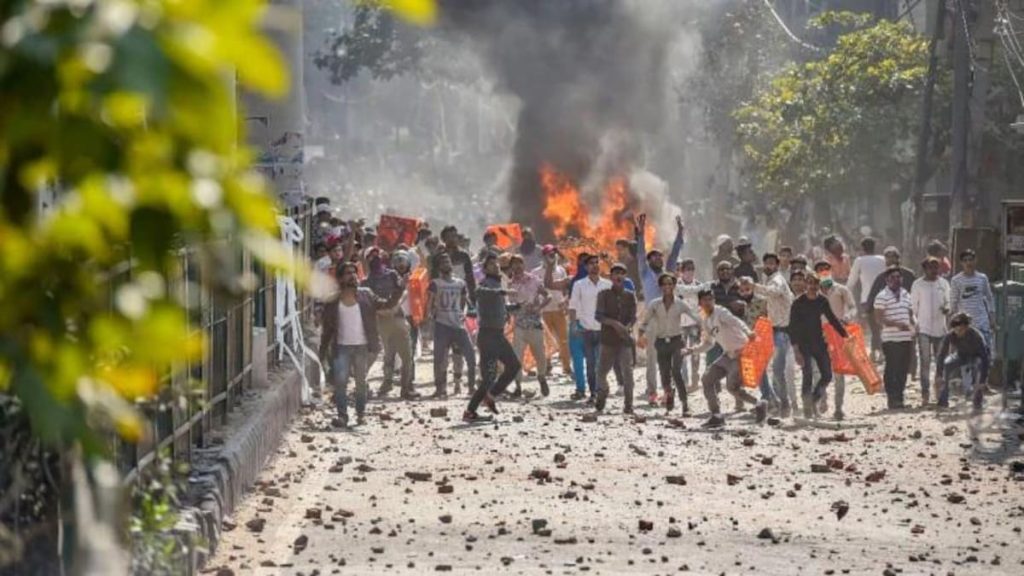 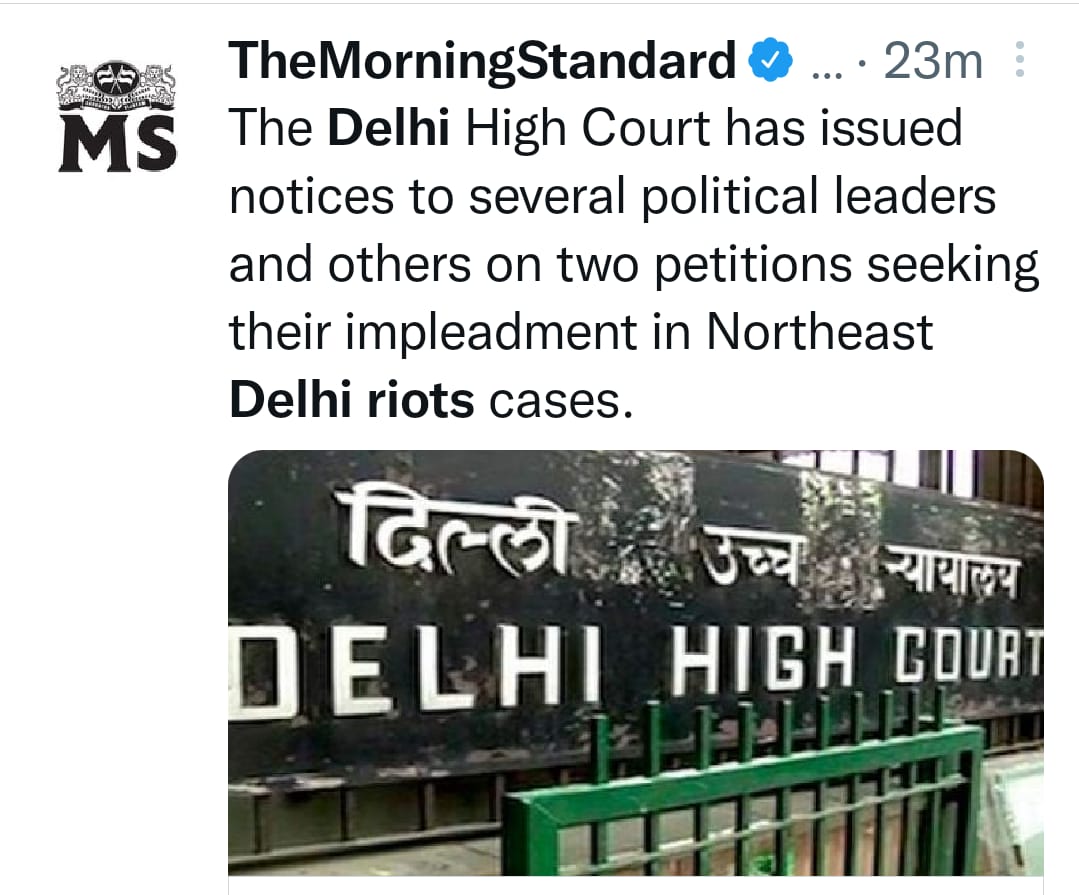 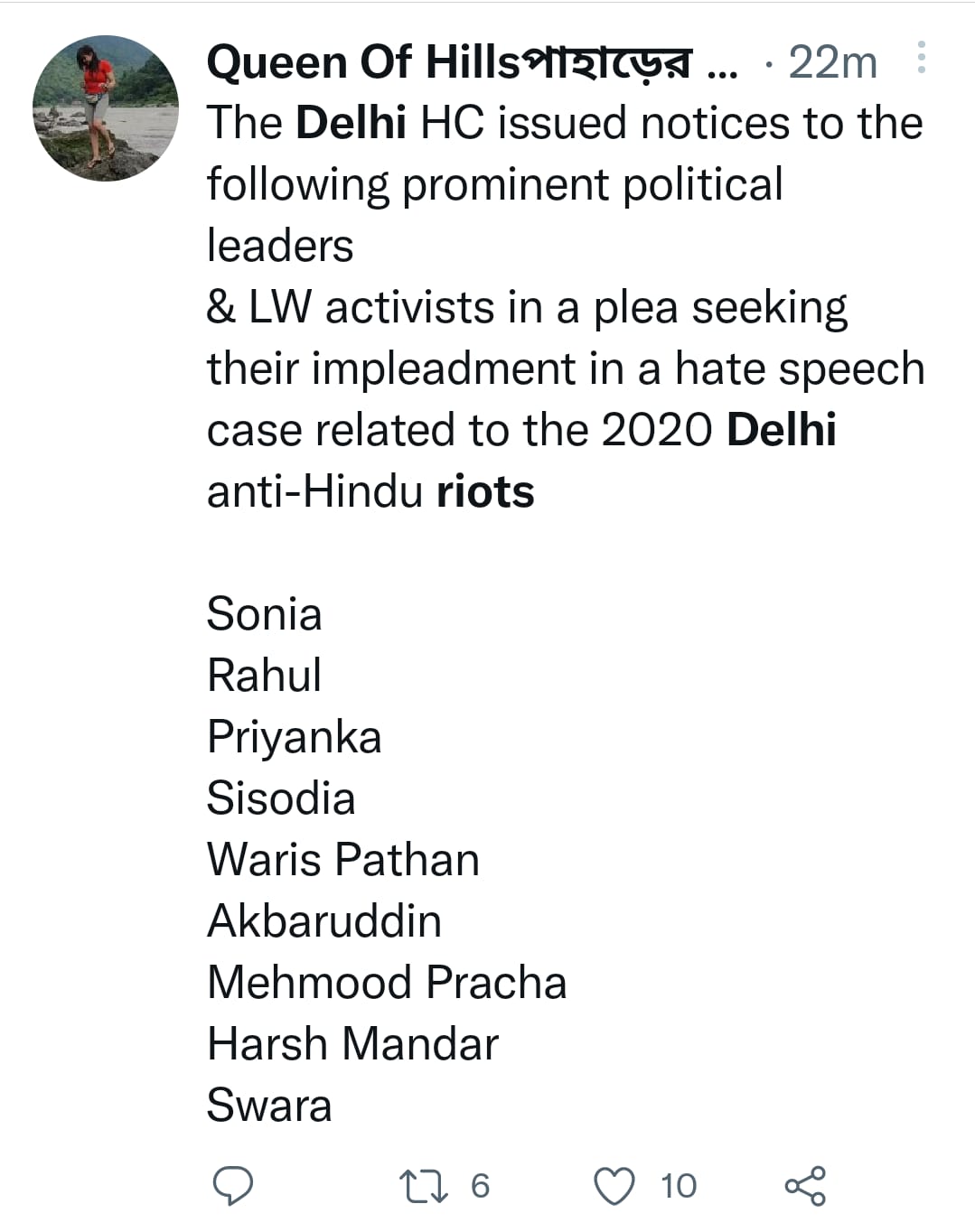 The court Says “We will come to the speeches once we have issued notice on the application seeking the impeachment.” The role of the Delhi police in the NE Delhi riots is also a crucial one. Amit Mahajan, a lawyer of the Delhi Police, states that the cops are not keen to file any fresh response to the new application.

In the application filed by the lawyer Sneha Mukherjee and Siddharth Seem , Farooq has stated the political leaders named in his plea” engaged in the hate speech and exhortation to murder peaceful protesters, attacks broke out all across Delhi”. Whereas the petitioner Lawyer Voice is represented by the Advocate Satya Ranjan Swain. He says that “public discourse cannot become a tool to promote speech that is inimical to public order. If FIR is not registered, the wrongdoers will be encouraged”. 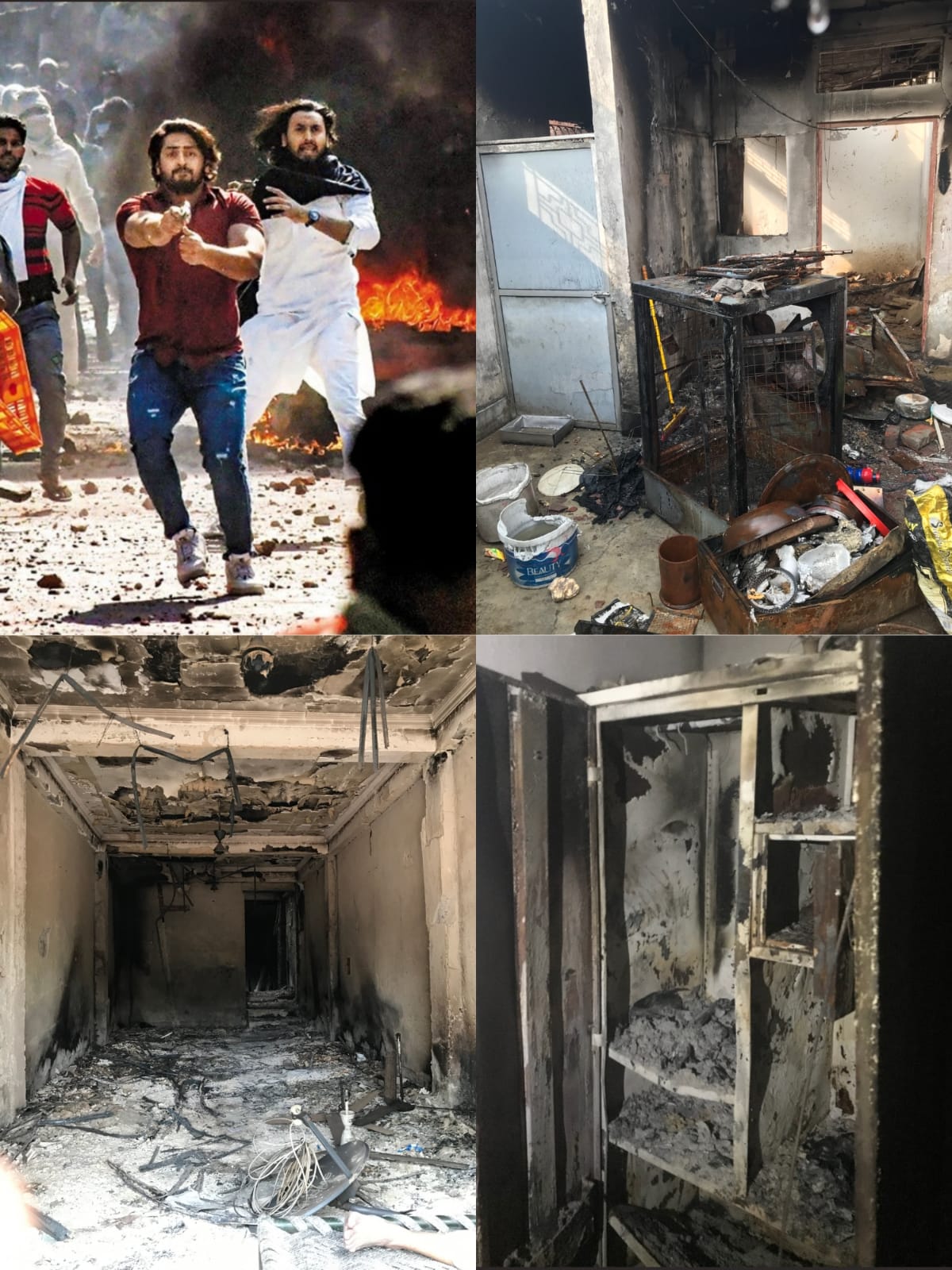 Recently a report titled “Commemorating two years of the NE Delhi Communal Riots” came into light. A group of organisations came together to formulate the report. Like the National Federation Of Indian Women,  People Union of Civil Liberties, United Against Hate, Constitutional Conduct Group, All India Democratic Women’s Association and Karwan-e-Mohabbat.  The report looks into the matter of compensation, police investigation methods, the impact of alleged state apathy.

The report recommends setting up a judicial commission to look into the detailed perspective of the riots. Along with this Delhi government too should set up a committee or a group. That can help in to look into all the cases of inadequate and delayed compensation.

The report also suggest to look into the matter pertaining to education discontinuation, unemployment, other social and psychological issues erupted due to the riots.