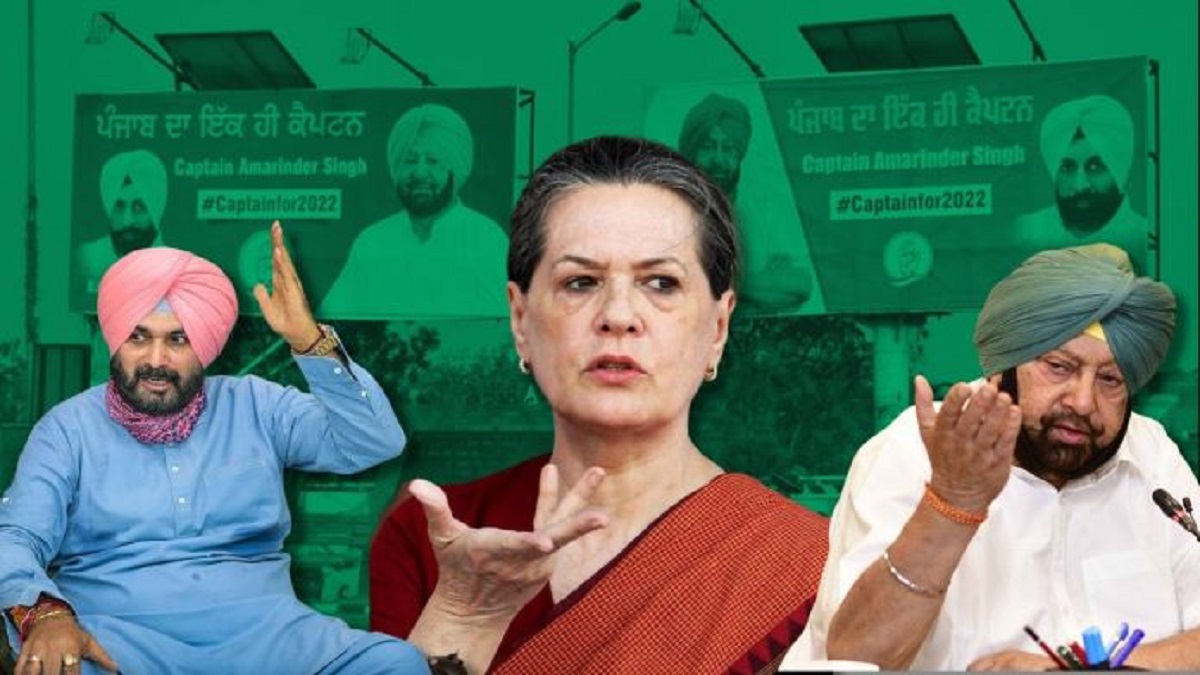 Navjot Singh Sidhu is known for many things, and one among those is his outspoken personality. Later in September, he stepped down from his position as party chief. The reasons behind it are said to be the discomfort caused by the cabinet reshuffle. However, he joined the party back the very next day. While the media continues to talk about it, Sidhu offered them a new reason with a Twitter post.

Navjot has written a letter to Sonia Gandhi, Congress party chief, asking for a scheduled meeting where he could discuss 13-point agendas with the party members. The 13 reasons that could collide to become the party’s new manifesto might be strong enough to allure the general public of Punjab.

The points that Navjot Sindhu wishes to include in the party guidelines are as follows:

The letter in which all these points were mentioned was written on 15th October, a day ahead of his meeting with Congress leaders Rahul Gandhi and KC Venugopal. Soon after the meeting, he withdrew his resignation as Punjab Congress president.

The letter was shared through his Twitter account with the public and he mentioned that this could be the “last chance for resurrection and redemption” for Punjab.

The Necessity of The Changes

The state and its policies shall work towards a better future and the happiness of its people. As a powerful minister representing Punjab, Navjot is trying to dig deeper into the grassroots level of issues and presenting a tailor-made manifesto that promises to solve the worst problems making the state’s growth slower.

If these issues are not just left noticed and worked upon, the day won’t be far that Punjab will yet again rise as the richest state in the country.

The response of Sonai Gandhi is still awaited.

After the removal of Amarinder Singh from the post of Punjab’s chief minister, his shoes were fit by Charanjit Singh Channi, the first-ever Dalit chief minister Punjab ever had. This replacement has fueled multiple issues, especially cricketer-turned-politician Navjot has encountered a number of problems with him. The latter’s sudden resignation from the post, and now, this letter is pointing towards the insider clash between the politicians.