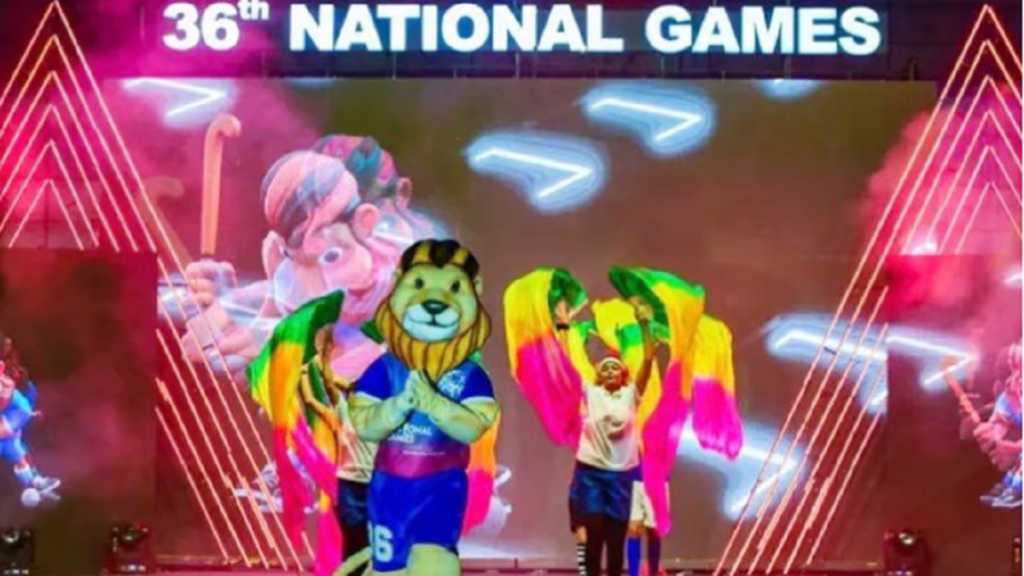 National Games are going to be organized after seven years. Prime Minister Narendra Modi will launch this competition in Ahmedabad. The opening ceremony of the 36th National Games will be held at the Narendra Modi Stadium in Ahmedabad. On this occasion, Prime Minister Narendra Modi will address the players from every corner of the country. And Gujarat will host the National Games for the first time. Different competitions will be organized in six cities of the state. The six cities that will organize the games are Ahmedabad, Gandhinagar, Surat, Vadodara, Rajkot, and Bhavnagar. 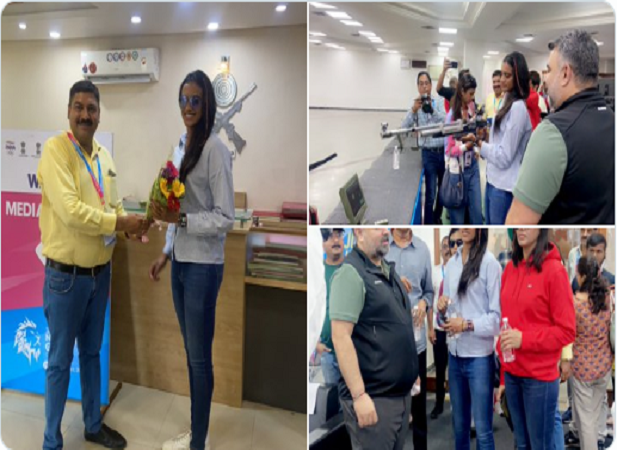 The National Games this year will begin on September 29 and will end on October 12. Seven thousand athletes will participate in 36 sports in this 14-day long competition. However, some events have already started, while many sporting events will be played from Friday. It will also include many big personalities including Mirabai Chanu, PV Sindhu, and Neeraj Chopra. 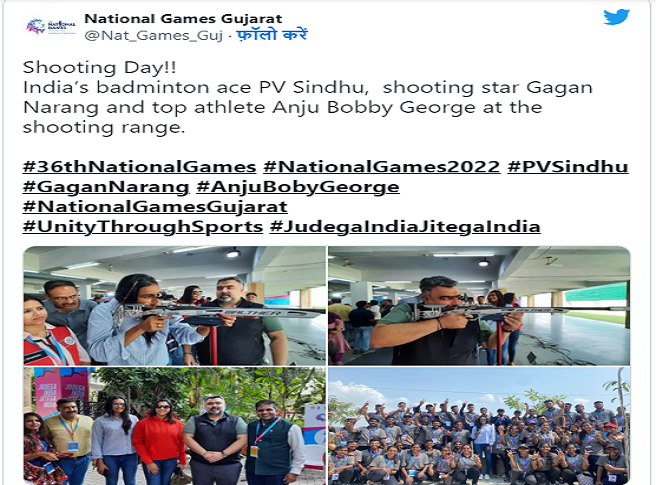