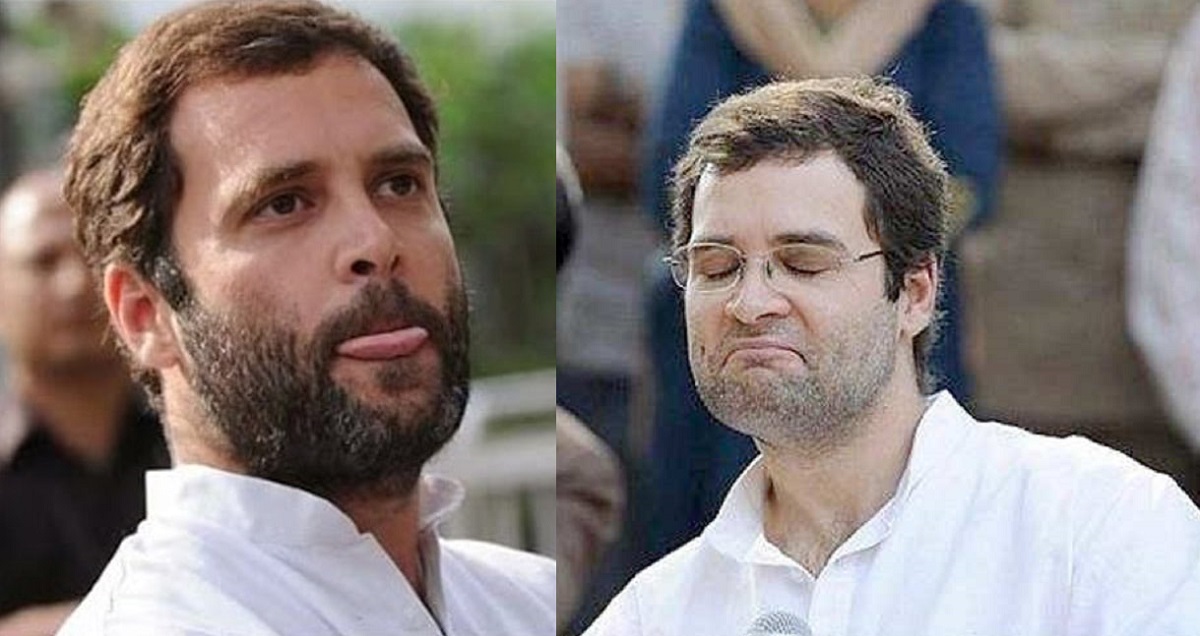 A short video clip of Congress leader Rahul Gandhi has gone viral where he is seen all calm, cool, and collected as the massive earthquake hit parts of North India on Friday night. Rahul felt the tremors while attending a live virtual interaction with historian Dipesh Chakrabarty and political science students from the University of Chicago.

While responding to a question about media censorship and social media trolling, the Congress leader paused for a second, and chuckled, “by the way, there’s an earthquake going on…my whole room is shaking.” Appearing unflustered, he calmly informed everyone about the earthquake, smiled, and continued speaking.

#earthquake @RahulGandhi in between in a live interview when earthquake happened.#earthquake pic.twitter.com/GRp9sxHoMY

A high-intensity earthquake hit Tajikistan on Friday night, tremors of which were felt in Delhi-NCR and several other parts of northern India. According to the National Centre for Seismology (NCS), the magnitude of the quake was 6.3. The Himalayan and Hindukush mountain ranges are prone to quakes and many times their tremors can be felt across the Indo-Gangetic belt.

I love how @RahulGandhi went like “btw I think there’s an #earthquake, my whole room is shaking” in the middle of his interaction with students of University of Chicago and then just continued with his answer. #InConversationWithRahulGandhi

Delhi Chief Minister Arvind Kejriwal prayed for the safety of the people. According to the Delhi fire department, no calls were immediately received for help. Earlier this week, the Modi government informed the Parliament that as many as 965 earthquakes measuring 3 and more on the Richter Scale were recorded in the Delhi-NCR region alone last year.