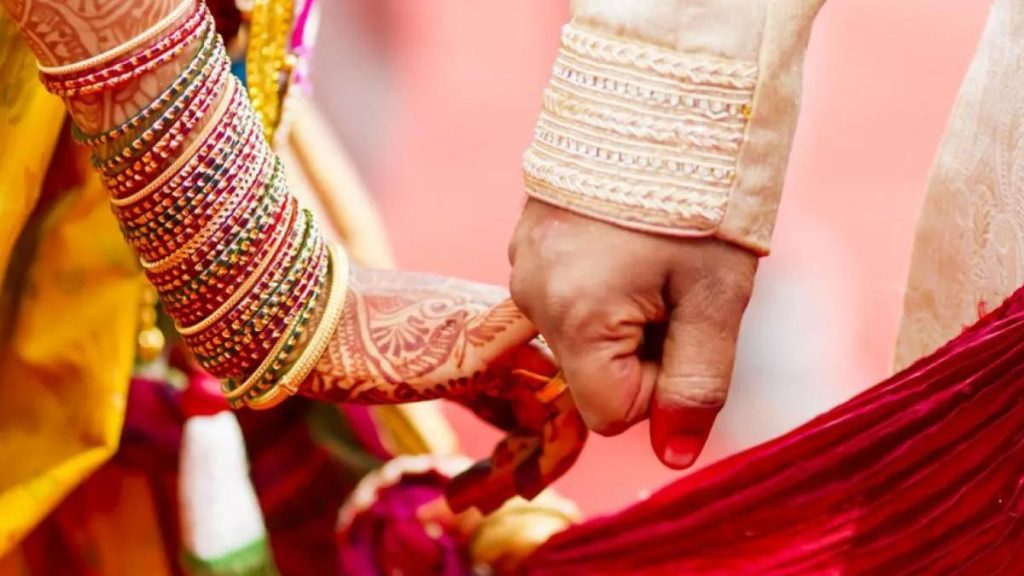 Recently, a 21-year-old man and an 16-year-old girl got married in Pathankot without the consent of the family. But the family wanted to get them separated, the couple approached the court seeking security. The case was heard in the Punjab and Haryana High Court on Monday. Justice Yashjit Singh Bedi said, “The petitioners (couple) cannot be deprived of the fundamental rights enshrined in the Indian Constitution just because they got married against the wishes of their families.” 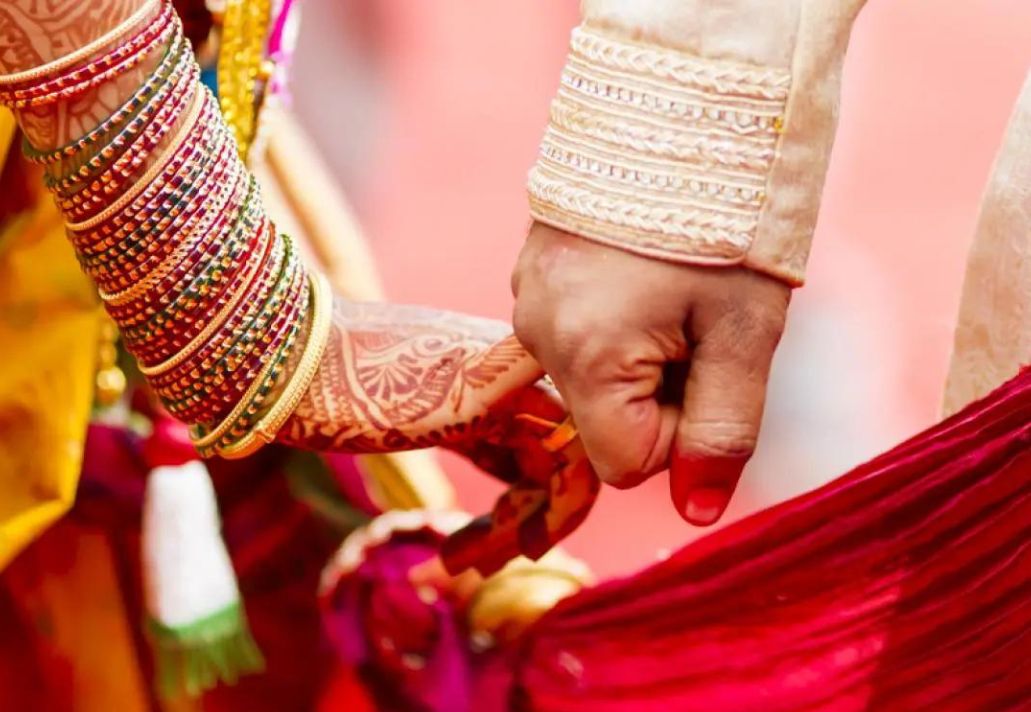 Justice Bedi Shariat referred to law and said hat the marriage of a Muslim girl is governed by ‘Muslim personal law’. The judge said according to Article 195 of Sir Dinshah Fardunji Mulla’s book ‘Principles of Mohammedan Law’, a girl over the age of 16 can marry the person of her choice. And since the groom’s age is more than 21 years, there can be no obstacle in this marriage. The judge then handed over the security of the couple to the Pathankot police administration. 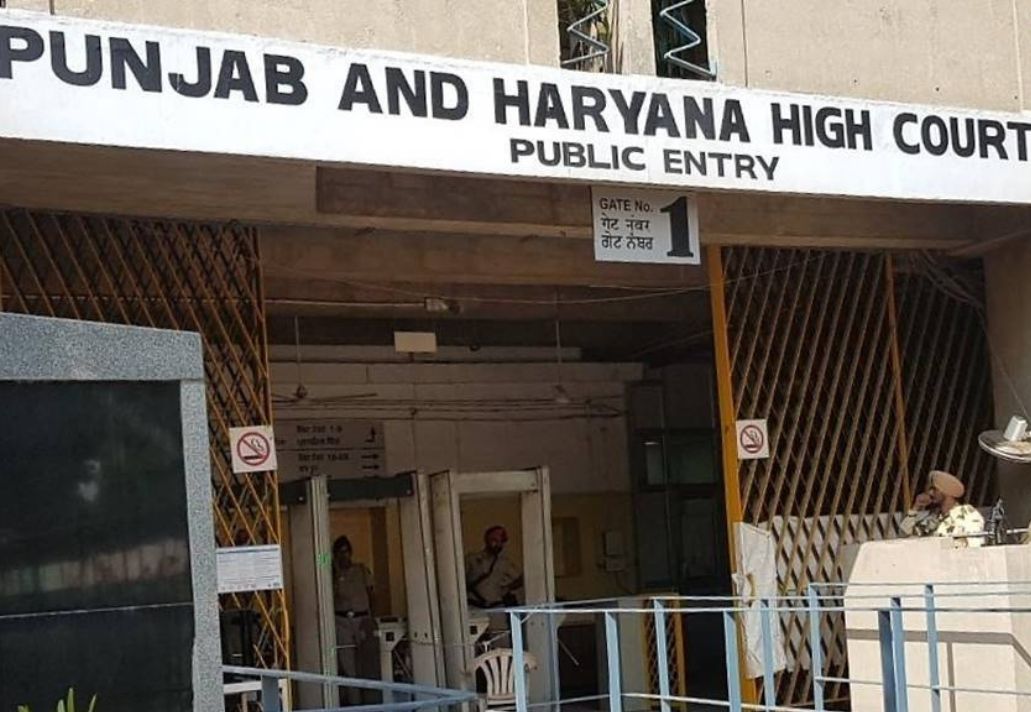 According to the petitioners, their marriage was consummated on June 8, 2022, according to Muslim customs and rituals. However, their families allege opposition to the union and threaten for marrying without their consent. The petitioner couple argued that in Muslim law, puberty and majority are one and the same and there is an assumption that a person attains majority at the age of 15 years.