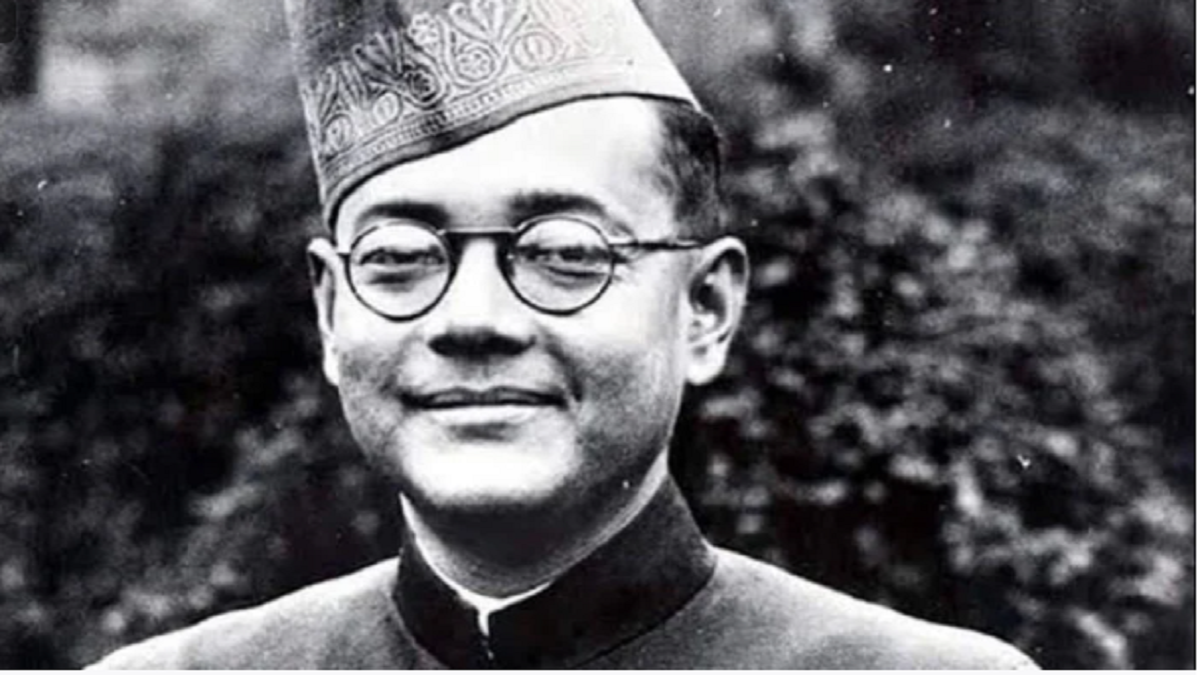 The whole life of Subhash Chandra Bose is no less than a film story. There is action, romance and mystery. He was a real-life hero who fought for the independence of our country. Those who did not accept the slavery of the Britishers, formed their army called Azad Hind Fauj.

His love life was also very interesting. Subhas had a love marriage with his secretary Emily, who is claimed to be from Austria. There are many stories of his love story as well. Let’s look at the mystery related to his life.

Netaji Subhash Chandra Bose’s death is a mystery to everyone even today. After so many years, it is still not known how he actually died and what was the reason behind it. The investigation that was conducted on his death also could not give any conclusion.

When And How Subhash Chandra Bose Died?

According to some official documents, Subhas Chandra Bose died in a plane crash on 18 August 1945. It is said that the plane by which Netaji was going to Manchuria went missing on its way. This sudden disappearance of his plane raised many questions as to whether the plane had crashed? Was Subhas Chandra Bose’s death an accident or murder?

On 23 August 1945, a Japanese organization issued a news report stating that Subhas Chandra Bose’s plane had crashed in Taiwan leading to his death. If such a statement came from a country’s official institution, this accident could have been considered true, but only a few days later, the Japanese government confirmed that there was no plane accident in Taiwan that day. This statement increased the doubt when there was no plane crash, where did Netaji go?

Netaji’s death also remains a mystery because it was alleged that Jawaharlal Nehru had spied on Bose’s family during that time. In April 2015, two files from the IB on the issue became public, following which, a controversy arose.

According to official files, the IB spied on Netaji’s family for nearly two decades in independent India. Many History writers believe that Nehru was also suspicious of Subhas Chandra Bose’s death, so he used to get the letters of the Bose family checked so that if Netaji contacts the family, it can be known to him as well.

Netaji’s supporters believe that he was alive at the time of India’s independence but there is no evidence of that either. Even today, the question remains whether Netaji died in a plane crash in 1945? If yes, was it an accident or it was a murder? If not, then where did Netaji go and why did he remain hidden from the world?