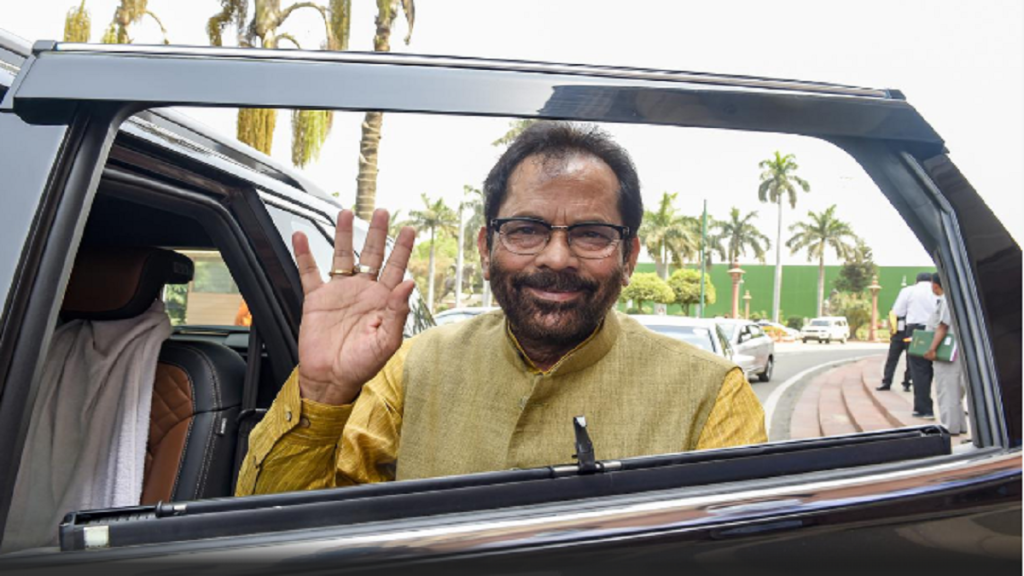 Mukhtar Abbas Naqvi, who completed his journey from Rampur in 1998 to Lok Sabha, has resigned from the Union Cabinet on Wednesday. In such a situation, the discussions of his being made the Vice President or the Governor of any state have gained momentum. If either of these discussions turns out to be true, then it will be a big deal for Rampur. Mukhtar Abbas Naqvi may be a resident of Allahabad, but after reaching the Lok Sabha, he was completely from Rampur. Here he has also made his home.

Rampur has an important role in the politics of the country and the state. Whether it is Abul Kalam, the first Education Minister of the country or Mukhtar Abbas Naqvi, one of the big faces of the BJP in the politics of the Center. Apart from this, Rampur remains in the headlines because of film actress Jayaprada Nahata and senior SP leader Azam Khan. Now once again Rampur has become the reason for discussion and the reason for this is Mukhtar Abbas Naqvi. 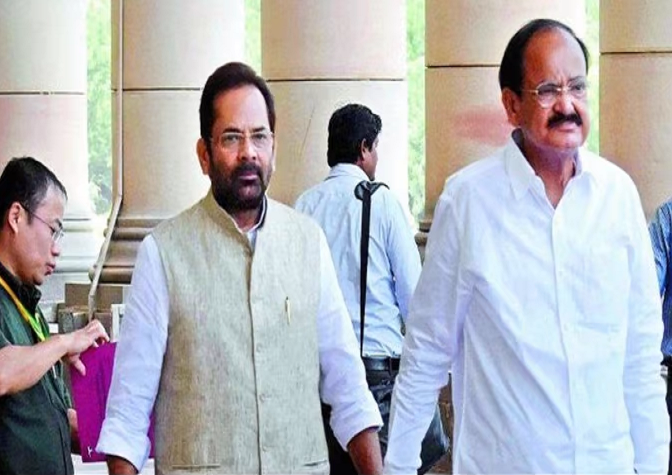 Actually Mukhtar Abbas Naqvi was elected to the Lok Sabha from Rampur for the first time. He defeated Begum Nurbano of Congress in 1998. He also became the Minister of State for Information and Broadcasting in the government of Bharat Ratna Atal Bihari Vajpayee. He may have lost two elections from Rampur but has been going to the Rajya Sabha continuously. He was a minister in both tenure of Narendra Modi government but on Wednesday he resigned from the Union Cabinet. 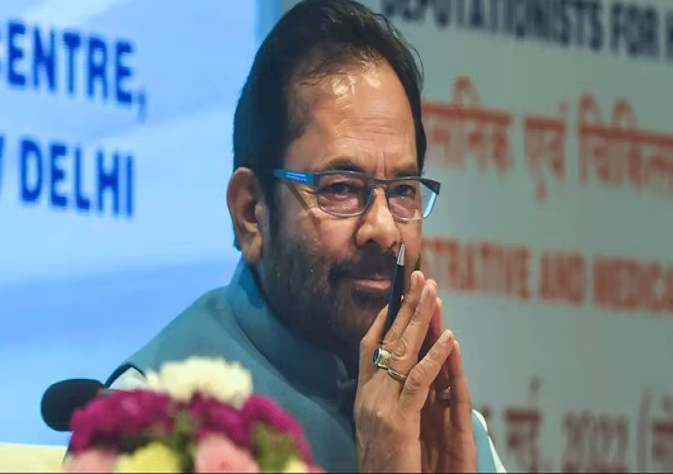