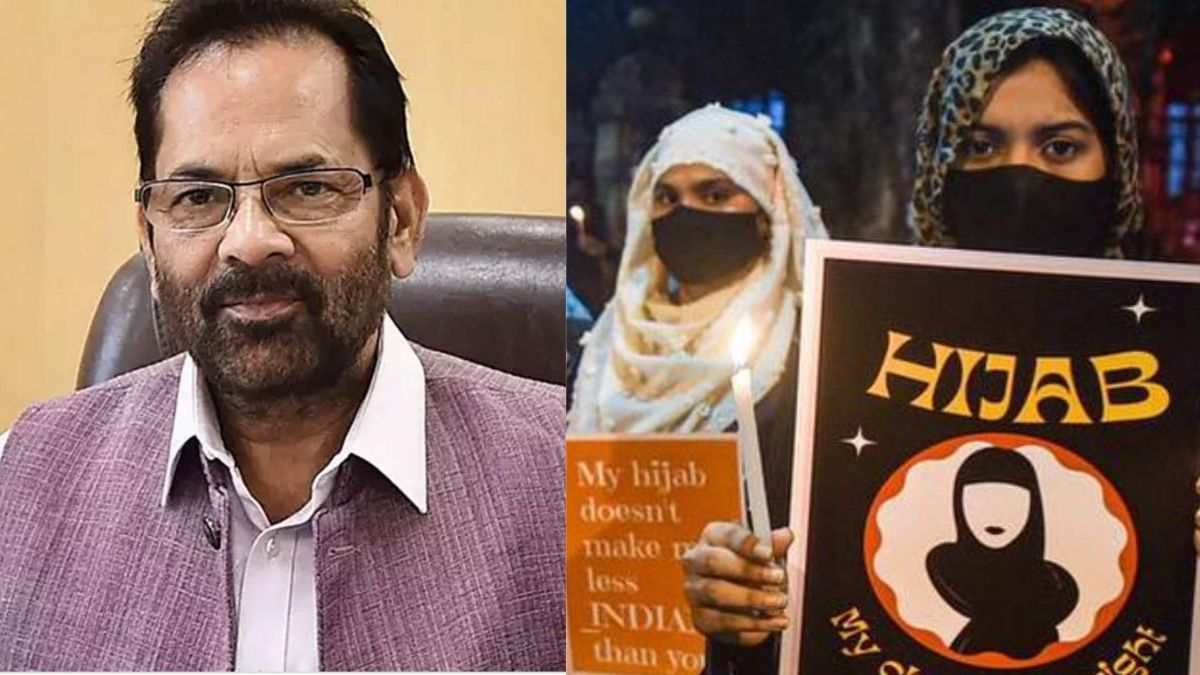 Let us tell you that the protest against the hijab in Karnataka started in January this year.

It all began when some girl students in a Government Girls PU College in the state’s Udupi district were allegedly barred from attending classes. Some students claimed that they were denied entry to the college for wearing the hijab.

After this incident, students of various colleges reached Shanteshwar Education Trust in Vijayapura wearing a saffron stole. The same situation was also seen in many colleges in the Udupi district. However, a circular was issued by the Board of Pre-University Education. In which it was said that students can wear only uniforms approved by the school administration, and no other religious clothes will be allowed in colleges. During this, the Karnataka High Court has also appealed to the student community and general public to maintain peace while hearing various petitions challenging the ban on hijab in the state.