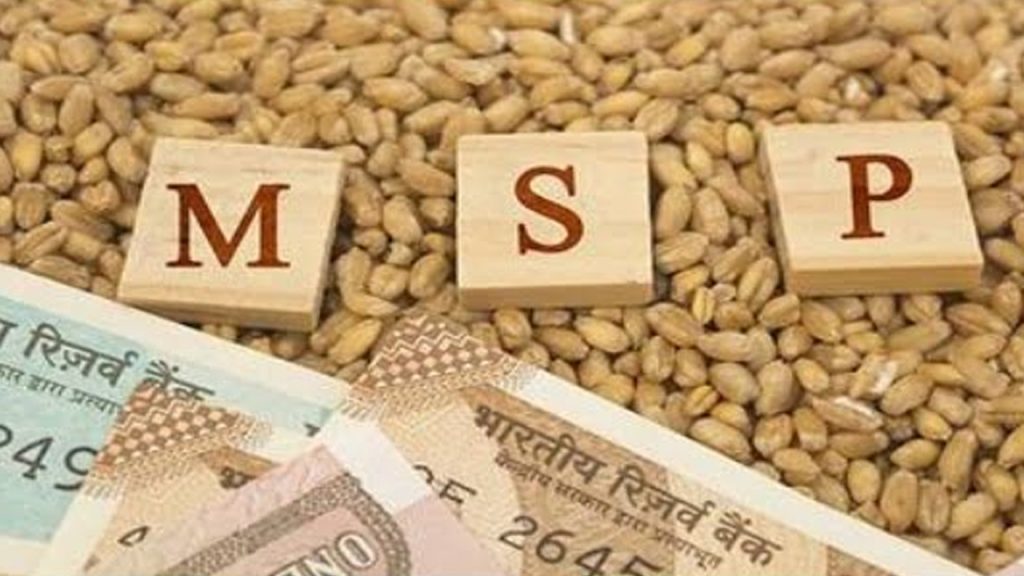 The Minimum Support Price (MSP) demand was one of the key demands during the farmer agitation which ran for one year against the three farm laws.

Though the three farm laws were repealed after one year of wait on November 19, 2021. The issue of MSP gained the limelight during and post farmers’ protests. 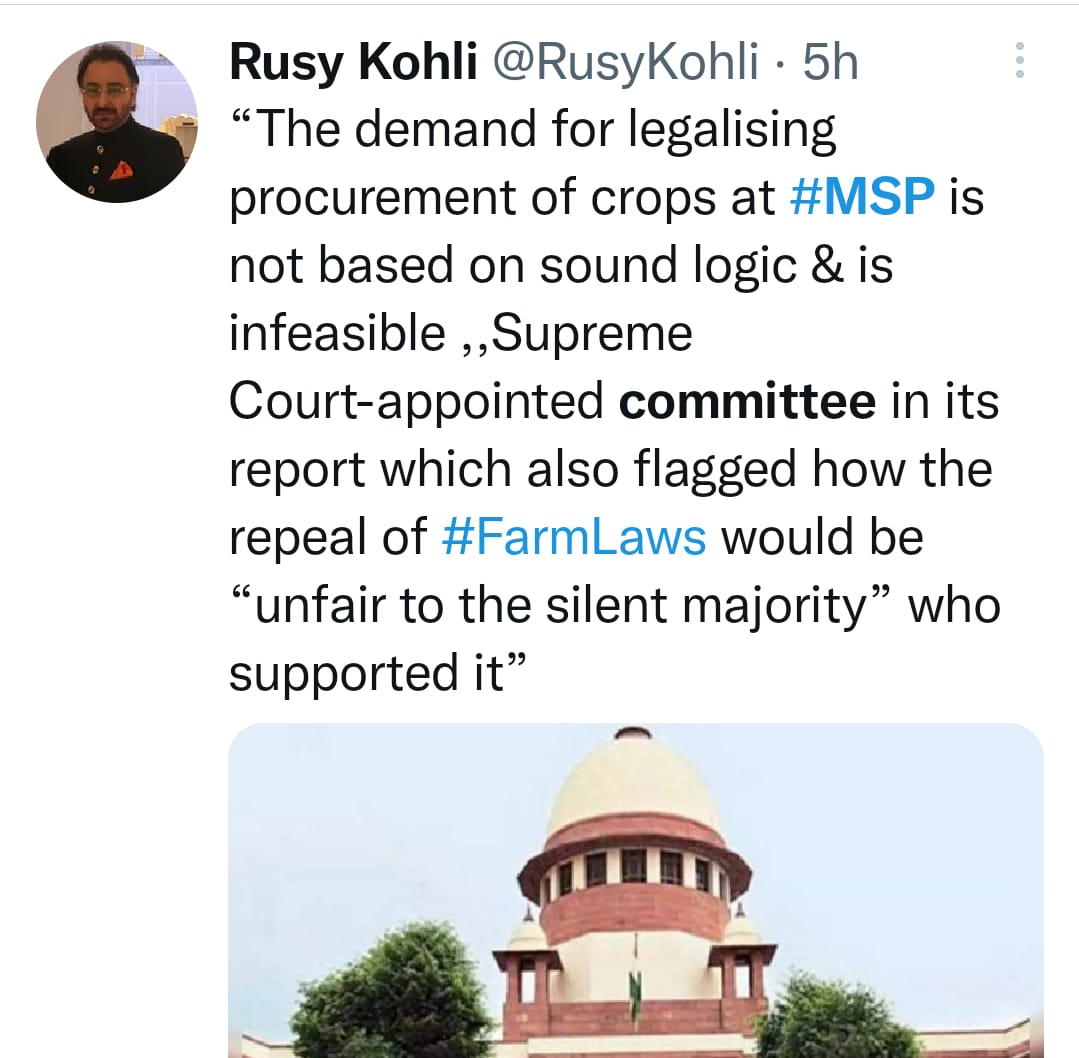 Even during multiple dialogues with the Centre and farmers association, no clear results came out on MSP demand. As the protest kept on intensifying, the Supreme Court intervened in the issue.

A committee was called upon by the SC consisting of 4 members. Later, one of the members resigned from the committee. Finally, a three-member committee appointed by the apex court conducted the study to understand the issue of MSP and three farm laws.

The committee appointed by the SC interacted with 73 farmers’ organisations, which included 3.83 crore farmers. Out of these, 86% of farmers completely supported the three farm laws. Whereas, 13% were against them and 1% supported the laws with some modifications. 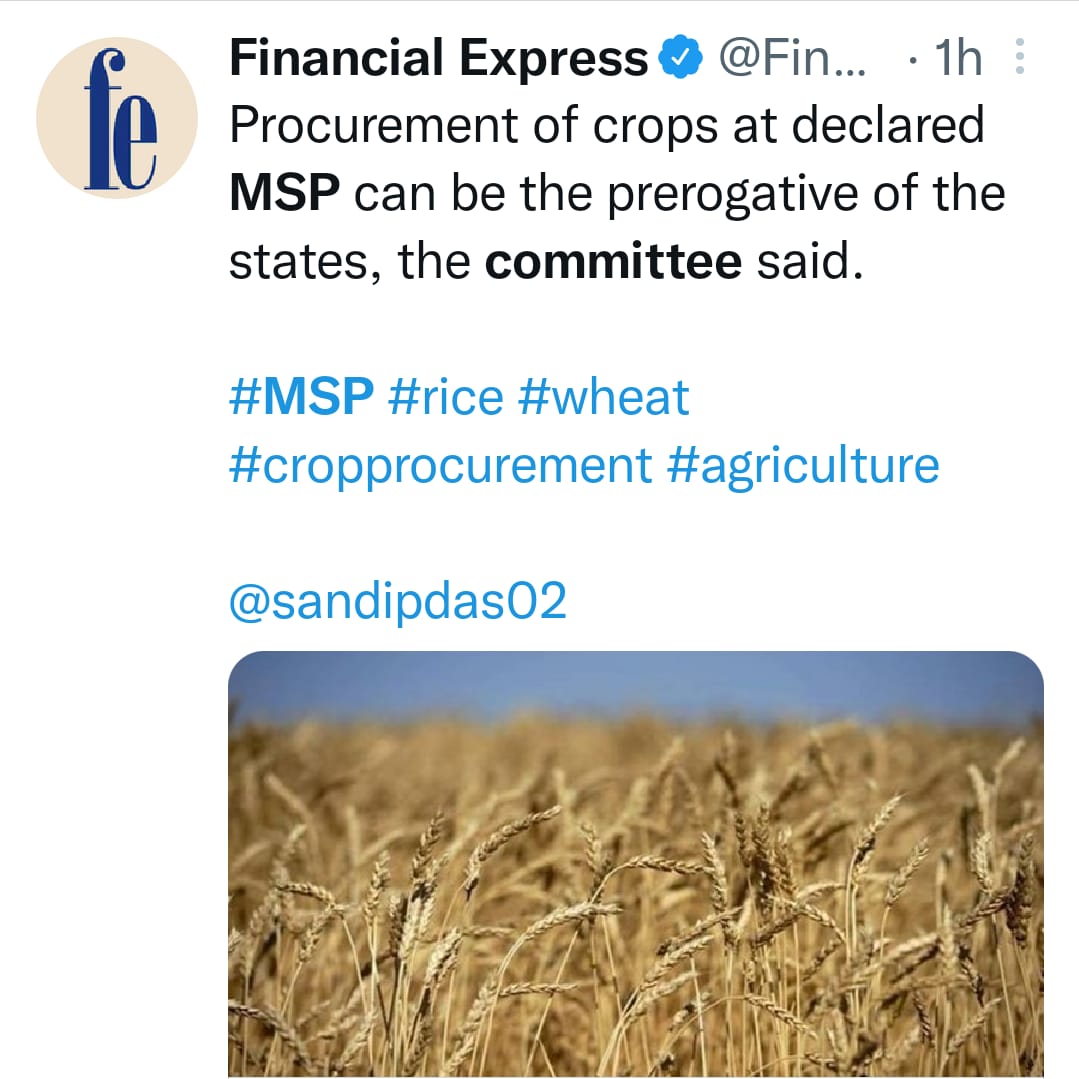 No two points on guessing SKU proved to be right. The report submitted by the SC committee said, “MSP demand is irrational and infeasible to implement.”

The panel also stated that MSP was designed during the period of the green revolution for cereals. The members recommended that buying crops at MSP can be done by the state government as the need and priorities of each state are different. For effective MSP procurement, states need to be more at the forefront.

The committee also suggested the diversification of value crops along with new methods of crop production. Framers also need better infrastructure facilities in agriculture, on which both the Centre and state governments should work together. But committee’s focus is more on the state government’s role in MSP and overall reforms in the agricultural sector.